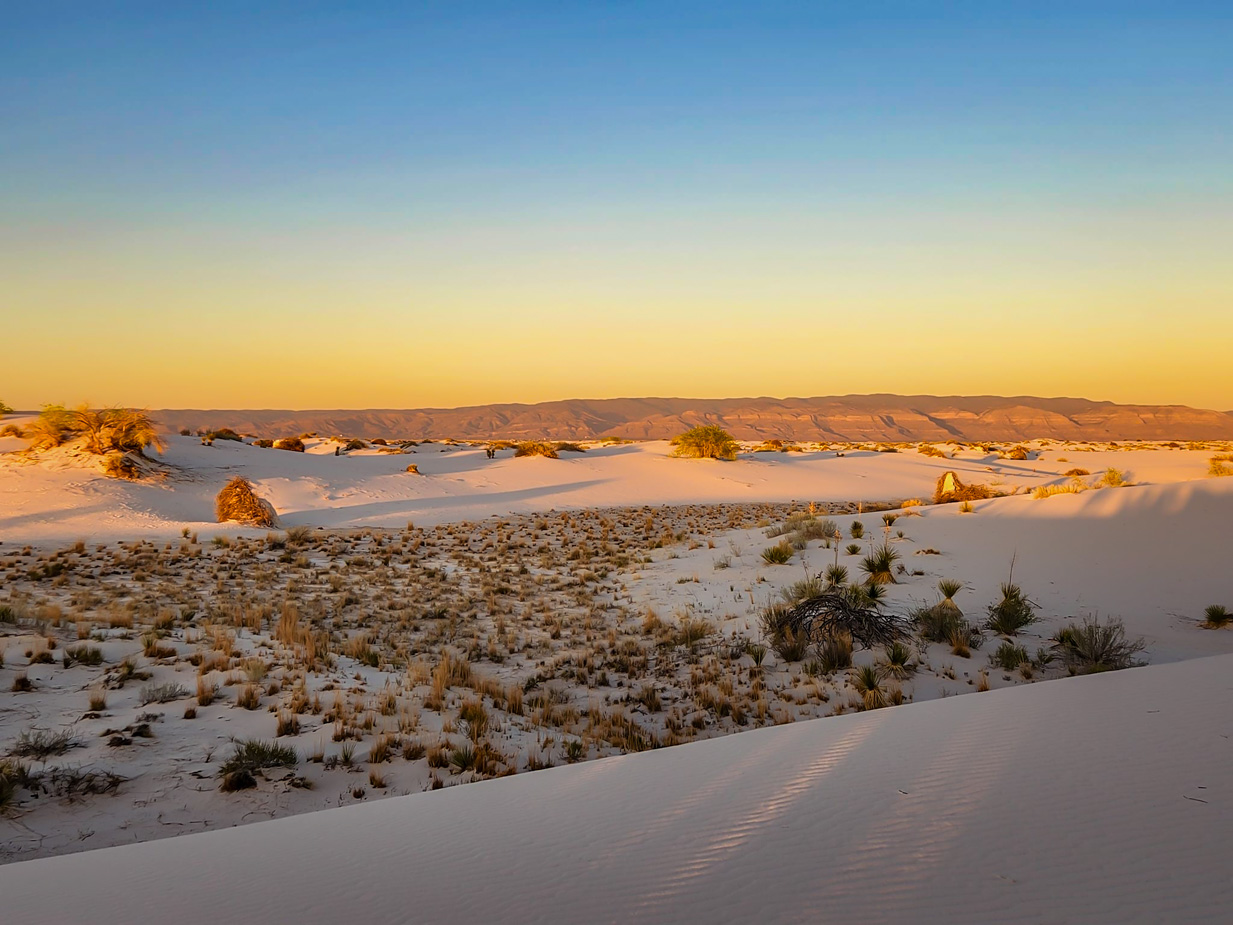 Chapter 26:69-75 (ESV) - Now Peter was sitting outside in the courtyard. And a servant girl came up to him and said, “You also were with Jesus the Galilean.” But he denied it before them all, saying, “I do not know what you mean.” And when he went out to the entrance, another servant girl saw him, and she said to the bystanders, “This man was with Jesus of Nazareth.” And again he denied it with an oath: “I do not know the man.” After a little while the bystanders came up and said to Peter, “Certainly you too are one of them, for your accent betrays you.” Then he began to invoke a curse on himself and to swear, “I do not know the man.” And immediately the rooster crowed. And Peter remembered the saying of Jesus, “Before the rooster crows, you will deny me three times.” And he went out and wept bitterly.

Question to consider: Why do you think Peter denied having known Christ?

Of all of the disciples, Peter and John seemed to be the ones who were most ready to die for Jesus. The other disciples scattered when the guards arrested Jesus, and Jesus refused to fight against them. Peter followed at a distance, presumably waiting for the opportunity to rescue Him. From yesterday’s passage, it would seem that Peter could see what was happening with the council from inside the courtyard. In his gospel account, John hints at the fact that he was with Peter and helped get him into the courtyard when Peter was held up at the entrance by the servant girl to the high priest.

Matthew used the time reference “now” in describing Peter’s encounter in the courtyard. He could have meant that Peter was denying having known Christ at the same time Jesus was being tried by Caiaphas, but I think it was at the point in which Jesus was declared a blasphemer, and was starting to be beaten by those in the palace that the servant girl pointed out that he had been with Jesus. In doing so, it would have been an implication of guilt by association.

During Jesus’ ministry, Peter had been a witness of His glory whether it was in being transfigured on the mountain or walking out to Him on the Sea of Galilee or seeing that even the wind and the waves obeyed Him. Peter saw demons recognize who Jesus was and beg for Him not to destroy them. He saw Jesus call Lazarus from a tomb after he was dead for four days or create new eyes for a blind man from spit and mud. He saw Jesus take a few loaves of bread and fish and feed thousands of people with baskets of food left over. He saw a man who spoke and acted with such authority that he could clear out the money changers in the temple or pronounce woes upon the scribes and Pharisees.

All of this evaporated in an instant when Jesus was alone and being beaten in front of the high priest. I think it quickly dawned on Peter that Jesus really wasn’t being figurative when He said He would be beaten and crucified. Judas had realized this when Jesus had been anointed by Mary, sister of Lazarus, for burial, and he chose to betray Jesus. Peter denied ever having known Him to the point where he called for God’s curse upon him if he did.

Dying in battle was glorious, especially knowing Jesus would raise him from the dead afterward. Being beaten and hung naked on a tree next to Jesus and facing the curse of God was not a promising way to start a kingdom. Of course, once he gave into his fear and weakness, the rooster crowed, he realized Jesus was right about everything, and he wept bitterly.

Dear heavenly father, thank You for restoring Peter as an apostle after Jesus rose from the dead. May it be an encouragement for us when we have sinned against You, and may it stir up in us a desire to trust Your word even when things are difficult. Amen.