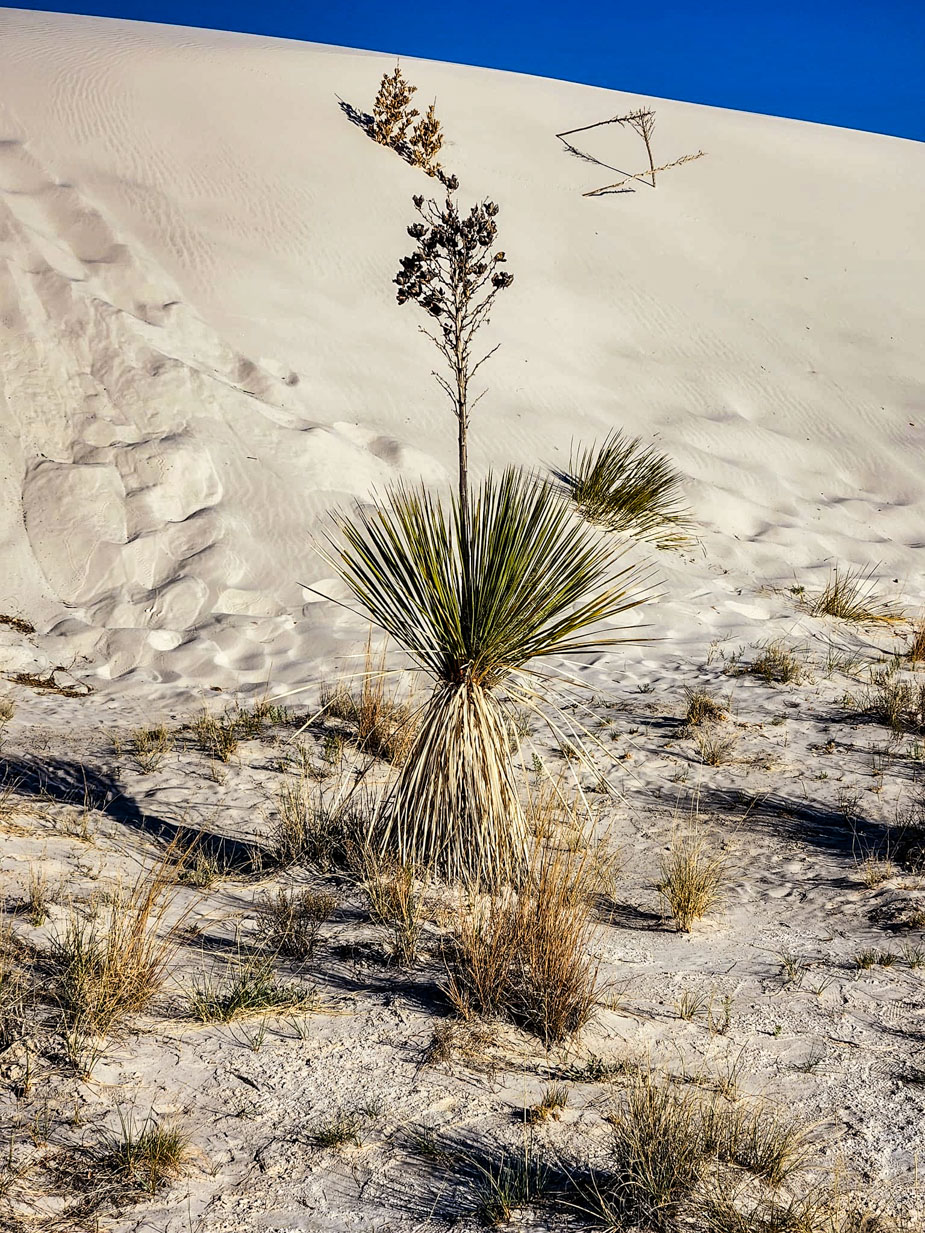 Chapter 27:1-10 (ESV) - When morning came, all the chief priests and the elders of the people took counsel against Jesus to put him to death. And they bound him and led him away and delivered him over to Pilate the governor.

Then when Judas, his betrayer, saw that Jesus was condemned, he changed his mind and brought back the thirty pieces of silver to the chief priests and the elders, saying, “I have sinned by betraying innocent blood.” They said, “What is that to us? See to it yourself.” And throwing down the pieces of silver into the temple, he departed, and he went and hanged himself. But the chief priests, taking the pieces of silver, said, “It is not lawful to put them into the treasury, since it is blood money.” So they took counsel and bought with them the potter's field as a burial place for strangers. Therefore that field has been called the Field of Blood to this day. Then was fulfilled what had been spoken by the prophet Jeremiah, saying, “And they took the thirty pieces of silver, the price of him on whom a price had been set by some of the sons of Israel, and they gave them for the potter's field, as the Lord directed me.”

Question to consider: Do you think Judas’ repentance was genuine? Why or why not?

The ESV translation for the Greek word metamelētheis is “changed his mind”. However, the word is generally translated “repented”. So there is some debate about whether Judas was truly repentant of what he had done and whether he was seeking absolution from the chief priests and elders for his sin. Rather than granting him absolution, they responded, “See to it yourself,” and so Judas did exactly that by hanging himself. While the lack of mercy shown by these chief priests and elders is particularly cruel, I don’t believe that Judas was condemned because he committed suicide. Suicide, while a sin, is not the unforgivable sin. The sin that ultimately condemned Judas was unbelief.

Throughout this study of Matthew, I’ve pointed out that Matthew ordered the events in his account for a particular purpose and not necessarily in chronological order. The events of Jesus’ trial and crucifixion do appear to be in chronological order, but I don’t think it is a coincidence that Matthew mentioned the fate of Judas right after that of Peter in the courtyard.

When Jesus spoke of the sheep and the goats in His telling of the final judgment, I pointed out that young sheep and goats were as difficult to distinguish as wheat and weeds from Jesus’ parable of the kingdom. To look at Peter and Judas by Matthew’s account, both would seem to be offspring of the serpent rather than of the woman. Yet Judas was condemned while Peter was exalted.

According to John, Jesus called Judas “a devil” in John 6:70 and “unclean” in John 13:10. John pointed out that Judas was an instrument of the devil in John 13:2, and a thief in John 12:6. None of these things were recognized by the disciples before he betrayed Jesus. I’d be curious as to who told Matthew about the encounter Judas had with the chief priests. Maybe Nicodemus or Joseph of Arimathea was present when Judas returned the money?

I believe Peter wept bitterly at his betrayal because he knew he was no longer worthy to be a disciple of Jesus and couldn’t understand that there was forgiveness beyond such an action. I believe Judas was remorseful of his actions because news of his betrayal was getting out, and regardless of what people thought of Jesus, everyone hated a traitor. His plan to disguise his role in the arrest of Jesus by greeting him with a kiss did not work as he intended, and he tried to back out of it by returning the money. The moment he realized his actions completely destroyed his reputation, he fell into despair and took his own life. As Jesus had said of him, “Woe to that man by whom the Son of Man is betrayed! It would have been better for that man if he had not been born.” (Matthew 26:24)

Even in this, the prophets were fulfilled. Matthew quoted from Zechariah 11:13 which was from the scroll of Jeremiah (see my study of Zechariah 11:11-17)

Dear heavenly father, thank You for the grace and mercy we have received through Jesus. Please give us pastors who are eager to share that mercy with us when we sin so that we do not despair or walk away from the faith. Guard our hearts so that we may turn to You in times of trouble and help us to walk with brothers and sisters in the faith who can be a source of encouragement to us and spur us on in our faith. Amen.