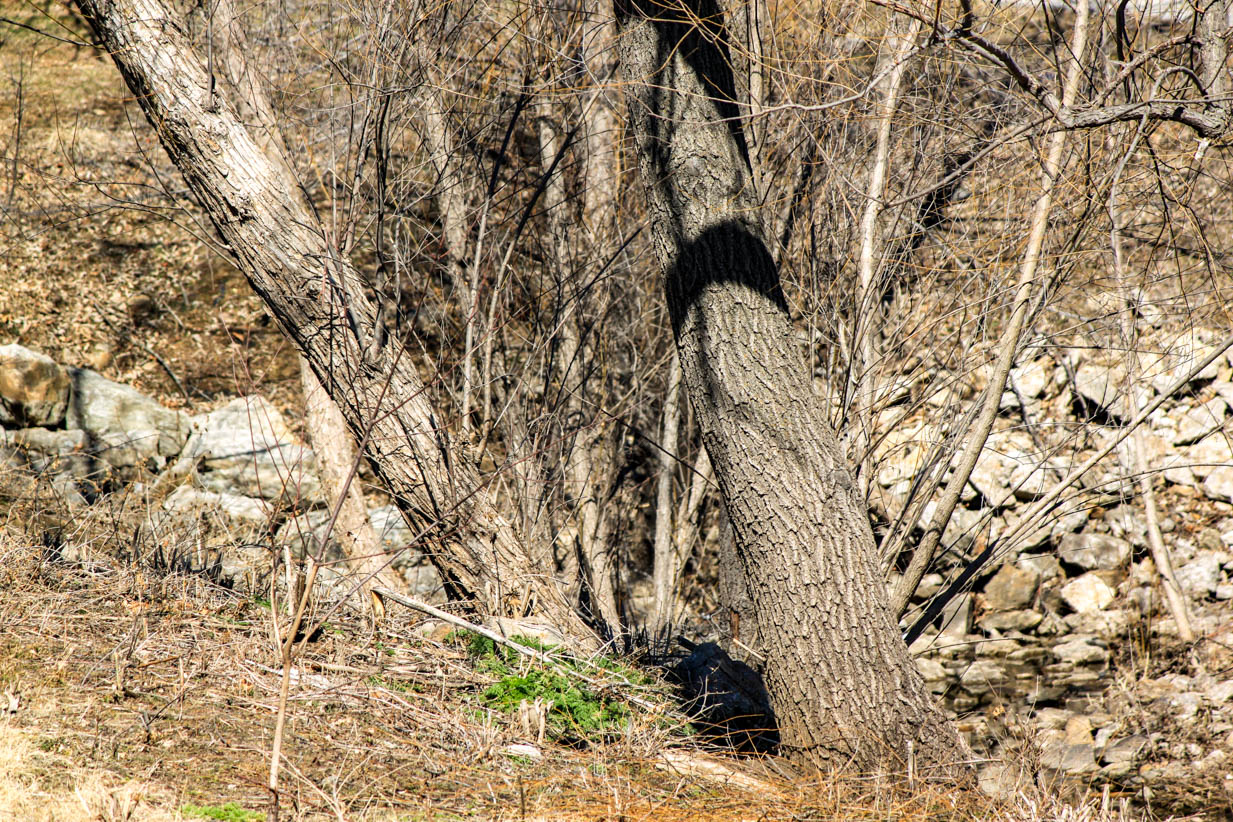 Chapter 27:11-26 (ESV) - Now Jesus stood before the governor, and the governor asked him, “Are you the King of the Jews?” Jesus said, “You have said so.” But when he was accused by the chief priests and elders, he gave no answer. Then Pilate said to him, “Do you not hear how many things they testify against you?” But he gave him no answer, not even to a single charge, so that the governor was greatly amazed.

Now at the feast the governor was accustomed to release for the crowd any one prisoner whom they wanted.  And they had then a notorious prisoner called Barabbas. So when they had gathered, Pilate said to them, “Whom do you want me to release for you: Barabbas, or Jesus who is called Christ?” For he knew that it was out of envy that they had delivered him up. Besides, while he was sitting on the judgment seat, his wife sent word to him, “Have nothing to do with that righteous man, for I have suffered much because of him today in a dream.” Now the chief priests and the elders persuaded the crowd to ask for Barabbas and destroy Jesus.  The governor again said to them, “Which of the two do you want me to release for you?” And they said, “Barabbas.” Pilate said to them, “Then what shall I do with Jesus who is called Christ?” They all said, “Let him be crucified!” And he said, “Why? What evil has he done?” But they shouted all the more, “Let him be crucified!”

So when Pilate saw that he was gaining nothing, but rather that a riot was beginning, he took water and washed his hands before the crowd, saying, “I am innocent of this man's blood; see to it yourselves.” And all the people answered, “His blood be on us and on our children!” Then he released for them Barabbas, and having scourged Jesus, delivered him to be crucified.

Question to consider: Why does Pilate try to release Barabbas?

In order for the chief priests to convince Pilate to crucify Jesus, they had to change the charge. Blasphemy was not something that would have been a concern for Rome and according to Jewish Law the penalty was to be stoned to death and not crucified. So the charge that they brought to Pilate was that Jesus claimed to be King of the Jews.

As with all of the false accusations against Jesus, He didn’t bother responding to them, and when asked a direct question, He responded, “You have said so.” He said the same thing to Judas when he asked whether he was the one to betray Jesus and to Caiaphas when he asked if Jesus was the Christ. By their own lips they confessed the truth about Him and were now responsible for their actions regarding that knowledge.

Outside of suspecting that the charges against Jesus were not genuine, Pilate had the ominous note from his wife, so he took someone who was an obvious criminal and gave them the opportunity to choose which one he should pardon for the Passover celebration. It should have been a no-brainer to release Jesus, but the chief priests got the crowd on their side to release Barabbas.

This exchange of Christ for Barabbas makes me think of the exchange Christ made for our sin. Like Barabbas, we are deserving of judgment before God, but Christ has taken that judgment upon Himself. Pilate tried to wash his hands of the situation and gave them permission to see to Jesus’ death themselves, but the crowds demanded that Jesus be crucified. Rather than risk civil unrest, Pilate released Barabbas, scourged Jesus, and sent Him to be crucified.

If the Jews stoned Jesus, there would always be a question of whether He was deserving of the blasphemy charge, but crucifixion would remove all doubt in their eyes, for it would signify God’s curse.

Dear Lord, thank You for taking the curse meant for us upon Yourself and reconciling us to God. We long for the day in which we will dwell with You in Your kingdom. Amen.