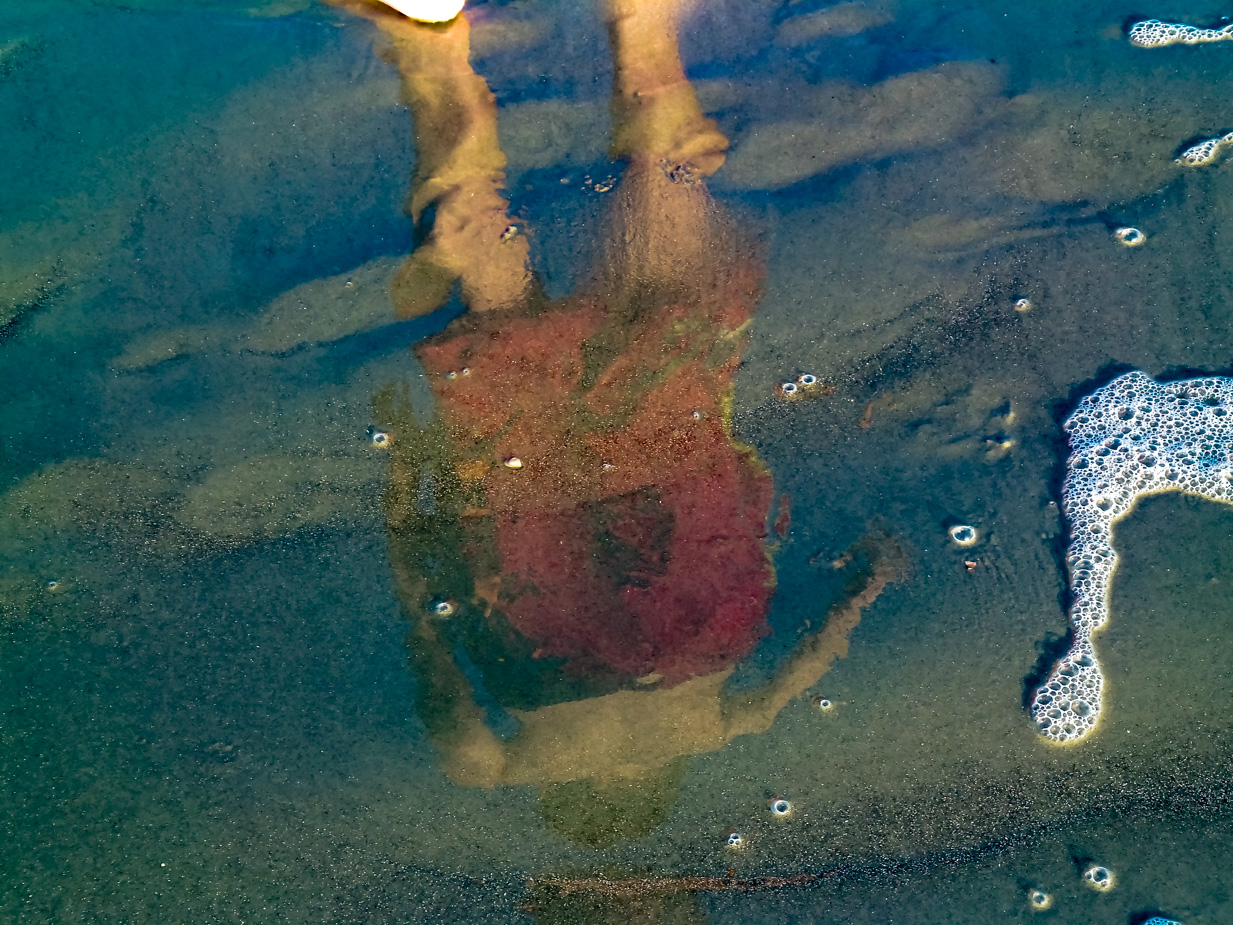 Chapter 27:27-31 (ESV) - Then the soldiers of the governor took Jesus into the governor's headquarters, and they gathered the whole battalion before him. And they stripped him and put a scarlet robe on him, and twisting together a crown of thorns, they put it on his head and put a reed in his right hand. And kneeling before him, they mocked him, saying, “Hail, King of the Jews!” And they spit on him and took the reed and struck him on the head. And when they had mocked him, they stripped him of the robe and put his own clothes on him and led him away to crucify him.

Question to consider: Why do you think the soldiers would mock Jesus in this way?

The disciples betrayed, denied, and fled from Jesus. False witnesses lied about Jesus. The chief priests and elders drummed up false charges against Jesus. The people allowed a murderer to go free to have Jesus crucified. The Roman governor, Pilate, knew Jesus was innocent but allowed Him to be scourged and crucified in order to placate an angry mob, and the soldiers crowned Him with thorns, mocked, and beat Him in cruel fashion.

Just like the scribes and Pharisees pridefully thought that they would have not participated in shedding the blood of the prophets, so we may be tempted to think that we would not have played a part in killing our Lord had we lived at that time. Of course, that is a foolish thought because if it wasn’t for our sin, none of it would have been necessary.

The ultimate charge against Jesus was that of being “King of the Jews.” In the Roman world, there was no king but Caesar, and crucifixion was a public display of despair for anyone who would try to challenge this. Unlike the kings of the world, Jesus didn’t have a particularly regal appearance. As Isaiah described Him, “He had no form or majesty that we should look at him, and no beauty that we should desire him.” (Isaiah 53:2)

Most of the images of Jesus paint Him as being handsome or strong or rugged, but it’s obvious that the soldiers did not find Him threatening in any way. They crucified men routinely, and the act itself was cruel and degrading and did its job to keep people from threatening the sovereignty of Rome. I seriously doubt that the soldiers took the time to mock others in such a fashion. Weaving together a crown of thorns was a precise and carefully premeditated act, and a scarlet robe was costly.

This mockery wasn’t even done in a public forum where it could send some kind of message to those who still thought about following Jesus. They did this inside the governor’s headquarters where there were no crowds, and the whole battalion gathered to join in on the activity. They didn’t even keep Him dressed up as a public display but put His own clothes back on Him before leading Him out to be crucified. It was an intentional, private and personal act of cruelty. Given all the talk surrounding Jesus about miracles, I have to wonder if they did it to reassure themselves that He was just a man. If they thought He was more than a man, they might have been hesitant to crucify Him and invite the wrath of the gods upon themselves.

Dear Lord, thank You for enduring the cruelty of men in order that we might be saved. Help us to see how our own sin contributed to this terrible act that we may repent and exchange that sin for Your righteousness. Amen.