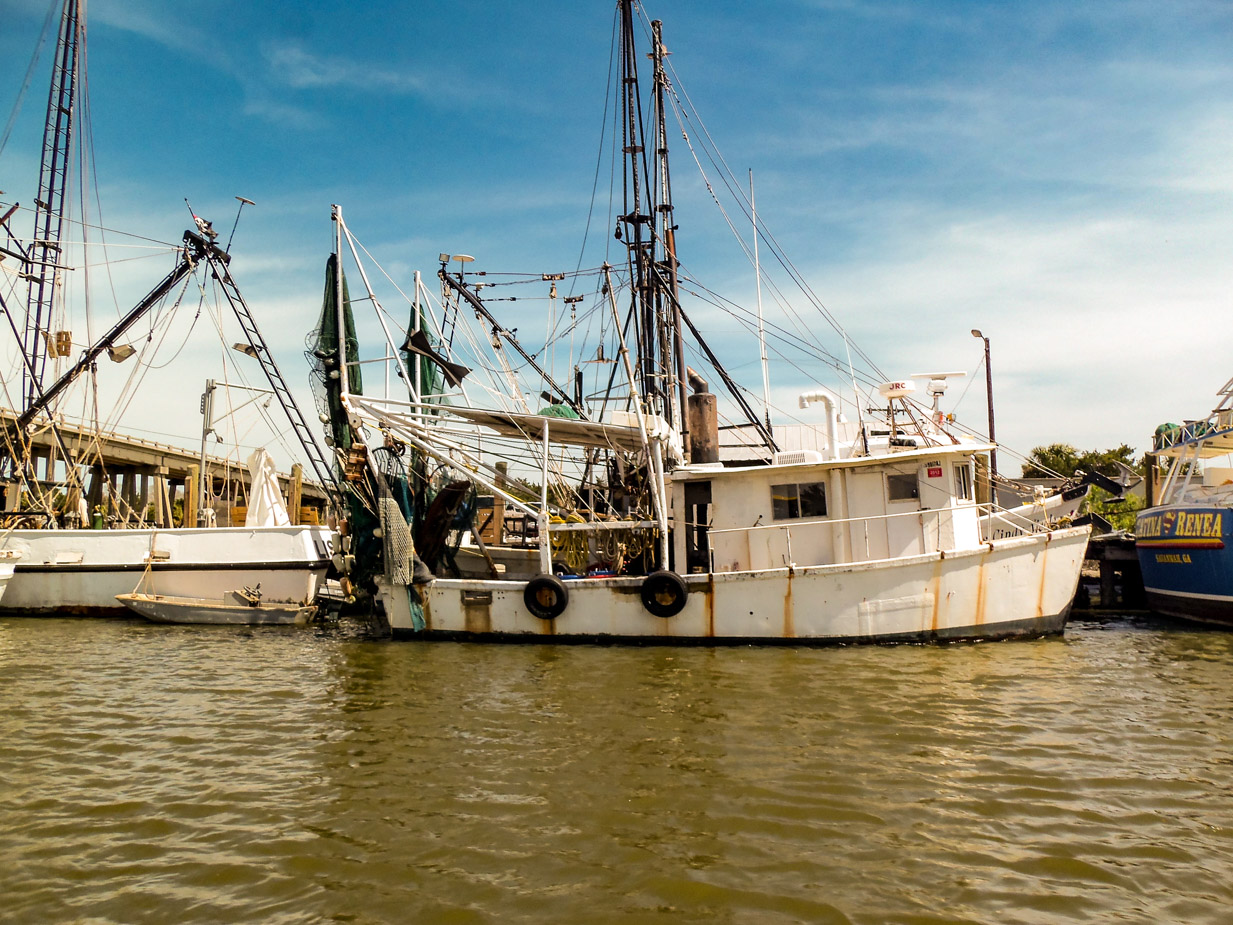 Chapter 27:45-56 (ESV) - Now from the sixth hour there was darkness over all the land until the ninth hour. And about the ninth hour Jesus cried out with a loud voice, saying, “Eli, Eli, lema sabachthani?” that is, “My God, my God, why have you forsaken me?” And some of the bystanders, hearing it, said, “This man is calling Elijah.” And one of them at once ran and took a sponge, filled it with sour wine, and put it on a reed and gave it to him to drink. But the others said, “Wait, let us see whether Elijah will come to save him.” And Jesus cried out again with a loud voice and yielded up his spirit.

And behold, the curtain of the temple was torn in two, from top to bottom. And the earth shook, and the rocks were split. The tombs also were opened. And many bodies of the saints who had fallen asleep were raised, and coming out of the tombs after his resurrection they went into the holy city and appeared to many. When the centurion and those who were with him, keeping watch over Jesus, saw the earthquake and what took place, they were filled with awe and said, “Truly this was the Son of God!”

There were also many women there, looking on from a distance, who had followed Jesus from Galilee, ministering to him, among whom were Mary Magdalene and Mary the mother of James and Joseph and the mother of the sons of Zebedee.

Question to consider: Why would the scribes and chief priests think Jesus was calling for Elijah?

In today’s passage, Matthew described a supernatural scene which heavily contrasted the spiritual discernment between those who claimed to represent God and those whom they considered unworthy for the Messianic kingdom. Even though the crowds shouted “Crucify Him!” and “May His blood be on us and on our children!” there seemed to be a part of them that saw the crucifixion as a test. If He was truly God’s Anointed One, surely He would rescue Him from the cross. Otherwise, if He was not the man, God would allow Him to be cursed and die on the tree.

When Jesus cried out, “My God, My God, why have you forsaken me?” He was referencing (and fulfilling) Psalm 22. Obviously, people at that time did not refer to individual Psalms by their number but by their first verse. David may have felt like God was forsaking him at the time in which he wrote the Psalm, but God never forsook David – even when David sinned greatly against God.

For those who shouted for Him to come down off the cross, Jesus pointed out that David said so many years ago, “All who see me mock me; they make mouths at me; they wag their heads; ‘He trusts in the Lord; let him deliver him; let him rescue him, for he delights in him!’” (Psalm 22:7-8). For those soldiers who divided up Jesus’ clothes, the Psalmist wrote, “For dogs encompass me; a company of evildoers encircles me; they have pierced my hands and feet— I can count all my bones— they stare and gloat over me; they divide my garments among them, and for my clothing they cast lots.” (Psalm 22:16-18) Gentiles were described as “dogs” as we learned from Jesus’ encounter with the Canaanite woman. The blessed promise of this Psalm was that these very “dogs” would turn to the Lord, “All the ends of the earth shall remember and turn to the Lord, and all the families of the nations shall worship before you.” (Psalm 22:17)

However, the chief priests and scribes did not recognize the Psalm, for they were caught up in whether Elijah would come to rescue Him. If you went through my study in Malachi (or my study in Luke), you may remember that the very last word given to Israel before the prophets went silent was that God would “send them Elijah the prophet before the great and awesome day of the Lord comes.” (Malachi 4:5) Matthew already wrote that Jesus confirmed that this was a sign fulfilled by John the Baptist, but Jews to this day reserve a seat at the Passover feast in hope that Elijah would return. In truth, “the great and awesome day of the Lord” was happening at that very moment.

The sky was pitch black for three hours in the middle of the day; the curtain which separated the Holy Place from the Holy of Holies was torn from top to bottom; the earth shook; the rocks were split; the tombs were opened, and the dead were raised. Even the Gentile soldier “dog” recognized what the wise and learned could not. Even the women demonstrated the faith to bear witness while the disciples hid in fear and unbelief. Truly this was the Son of God!

Dear Lord, thank You for being forsaken by the Father so that we would never have to experience this even for a moment. Words cannot express, and our weak minds can never fathom, the magnitude of Your sacrifice that day. May it cause us to rejoice, sing Your praise, and faithfully love and serve our brothers and sisters for whom You died. May it compel us to bear Your name before a dying world. Amen.