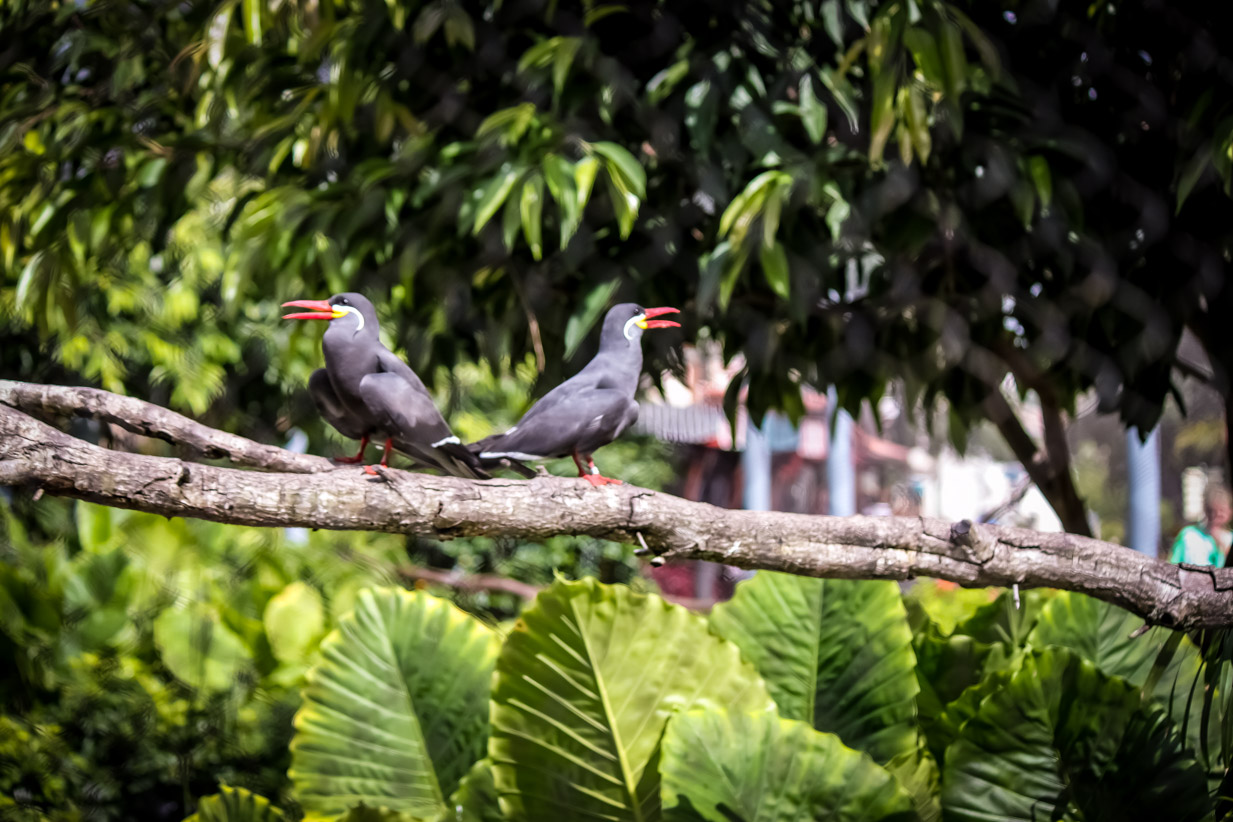 Chapter 27:57-61 (ESV) - When it was evening, there came a rich man from Arimathea, named Joseph, who also was a disciple of Jesus. He went to Pilate and asked for the body of Jesus. Then Pilate ordered it to be given to him. And Joseph took the body and wrapped it in a clean linen shroud and laid it in his own new tomb, which he had cut in the rock. And he rolled a great stone to the entrance of the tomb and went away. Mary Magdalene and the other Mary were there, sitting opposite the tomb.

Question to consider: Why do you think Pilate allowed Joseph of Arimathea to take the body of Jesus?

As I pointed out yesterday, the crucifixion of Jesus was the fulfillment of Psalm 22, and this great and awesome day of the Lord was marked by supernatural signs. Matthew was the only one who mentioned the dead saints being raised, and no context is provided for us to have a definitive understanding. Given that Matthew wrote most things related to the fulfillment of prophecy, one that seems to coincide with this is from Daniel 12:1-2 (ESV), “At that time shall arise Michael, the great prince who has charge of your people. And there shall be a time of trouble, such as never has been since there was a nation till that time. But at that time your people shall be delivered, everyone whose name shall be found written in the book. And many of those who sleep in the dust of the earth shall awake, some to everlasting life, and some to shame and everlasting contempt.”

The name, Michael, means “who is like God.” This could either be a question, “Who is like God?” or a statement that the great prince is one “who is like God.” The only other time Michael is mentioned in scripture is in the New Testament books of Jude and Revelation. It’s possible that Michael is a descriptive name for Christ as the chief of the angelic armies who battles against the devil and his demons.

This resurrection described by Matthew could have been that of the Old Testament saints who, along with Lazarus, may have ascended to heaven with Jesus as described by Paul in Ephesians, “When he ascended on high he led a host of captives, and he gave gifts to men.” (Ephesians 4:8) Those who were in Abraham’s bosom, may have formed a victory train that led the captives from Hades to judgment. We never hear about what happened to Lazarus after Jesus rose. There are some conflicting traditions concerning him but nothing definitive.

After Jesus gave up His spirit, His body was given to Joseph of Arimathea. Again, this is a fulfillment of prophecy, “And they made his grave with the wicked and with a rich man in his death, although he had done no violence, and there was no deceit in his mouth.” (Isaiah 53:9) So Jesus died in the manner of a criminal but was put into the grave of a rich man. Ordinarily, a crucified man was left on the cross to be devoured by birds and wild animals. John wrote that because it was Preparation Day for the Passover, the religious leaders had asked that Pilate allow those crucified to have their legs broken and removed from the crosses before the Sabbath. He also wrote that Jesus was already dead so His bones were not broken (John 19:31-36). Joseph of Arimathea convinced Pilate to let him take the body of Jesus and bury it in a tomb. Pilate may have agreed to this burial since he thought Jesus was innocent of the charges against Him. Joseph and Nicodemus may not have been the most vocal supporters of Jesus among the elders, but they along with the women were there when the disciples were not.

Dear heavenly father, thank You for stirring up faith in Your servants to carry out the words You gave to the prophets. May it serve to increase our own faith in knowing that we all play a part in Your growing kingdom. Amen.