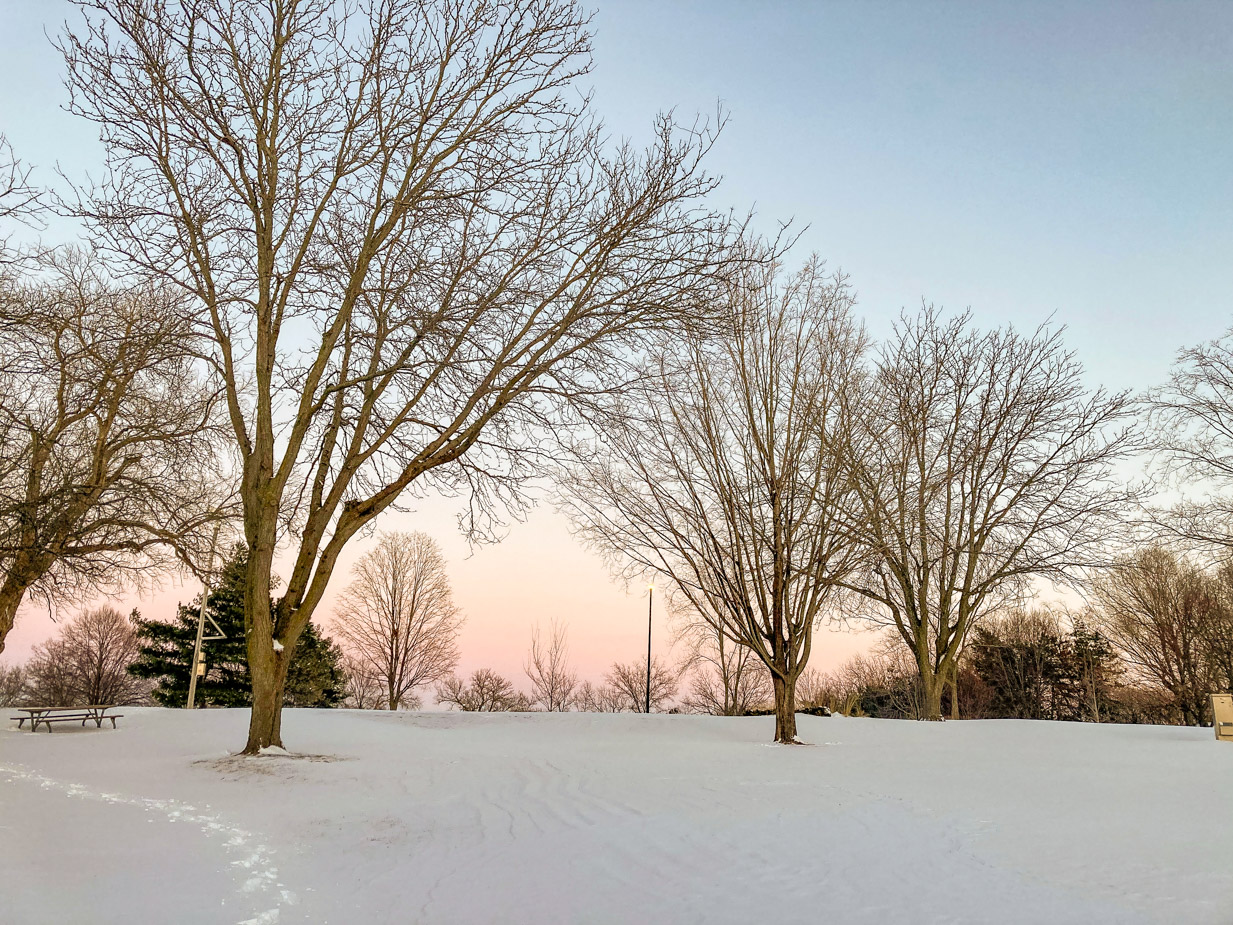 Chapter 27:62-28:15 (ESV) - The next day, that is, after the day of Preparation, the chief priests and the Pharisees gathered before Pilate and said, “Sir, we remember how that impostor said, while he was still alive, ‘After three days I will rise.’ Therefore order the tomb to be made secure until the third day, lest his disciples go and steal him away and tell the people, ‘He has risen from the dead,’ and the last fraud will be worse than the first.” Pilate said to them, “You have a guard of soldiers. Go, make it as secure as you can.” So they went and made the tomb secure by sealing the stone and setting a guard.

Now after the Sabbath, toward the dawn of the first day of the week, Mary Magdalene and the other Mary went to see the tomb. And behold, there was a great earthquake, for an angel of the Lord descended from heaven and came and rolled back the stone and sat on it. His appearance was like lightning, and his clothing white as snow. And for fear of him the guards trembled and became like dead men. But the angel said to the women, “Do not be afraid, for I know that you seek Jesus who was crucified. He is not here, for he has risen, as he said. Come, see the place where he lay. Then go quickly and tell his disciples that he has risen from the dead, and behold, he is going before you to Galilee; there you will see him. See, I have told you.” So they departed quickly from the tomb with fear and great joy, and ran to tell his disciples. And behold, Jesus met them and said, “Greetings!” And they came up and took hold of his feet and worshiped him. Then Jesus said to them, “Do not be afraid; go and tell my brothers to go to Galilee, and there they will see me.”

While they were going, behold, some of the guard went into the city and told the chief priests all that had taken place. And when they had assembled with the elders and taken counsel, they gave a sufficient sum of money to the soldiers and said, “Tell people, ‘His disciples came by night and stole him away while we were asleep.’ And if this comes to the governor's ears, we will satisfy him and keep you out of trouble.” So they took the money and did as they were directed. And this story has been spread among the Jews to this day.

Question to consider: What is Matthew admitting by sharing that Jesus first appeared to the women?

Luke and John provided additional details regarding the events after Jesus rose from the dead. Matthew sandwiches the resurrection between descriptions of the continued plotting of the chief priests. I believe Matthew used this technique to highlight the ones who remained faithful when everyone else (himself included) did not.

The chief priests feared that the disciples would steal the body of Jesus to proclaim resurrection, but by this point, the disciples had all fled in fear. What would be their motive to steal His body and pretend that He rose from the dead? All of them but Matthew had been faithful Jews. Once the craziness died down, it would have been more logical for them to publicly confess that they had been deceived by a false Messiah and go back to their old way of life. They could have elevated the standing of the chief priests and elders by offering sacrifices for their sin and seeking their pardon. Lying about Jesus being raised from the dead would not only make them enemies of the religious leaders, but such an action would be blasphemous and have eternal consequences.

It is also important to note that the tomb was sealed by Rome and watched by Roman guards. The disciples were not Navy Seals or Special Forces. The very thought that the guards would fail on their watch and allow the disciples to steal the body is ridiculous. The consequences for such a failure would have been catastrophic for the guards. Once the disciples started to proclaim the resurrection, it would have been a simple thing to torture them until they gave up the body. As a Christian, I’d like to think that if I were tortured and threatened with death, I would remain faithful, but that is because I believe that Jesus rose from the dead. If I had hidden His body somewhere and knew that He was still dead, there is no way I would go through torture and death to enable that lie.

You would think that the elders would have repented when the guards told them what happened, but it just demonstrates the hardness of their hearts to manufacture a lie and pay off the guards (and Pilate) to spread it and ignore the fact that the guards failed in their duty.

In contrast to the hardened hearts of the elders is Matthew who was willing to admit that he was among those who fled and failed his Lord, whereas the first citizens of the heavenly kingdom and witnesses to their risen king were women. They demonstrated both faith and courage in coming to the tomb and were chosen to proclaim the good news (gospel) to the disciples! This humiliating admission by Matthew lends credence to his honesty and should be considered when weighing the truth of his account.

Dear heavenly father, please help those who read this passage to deal honestly with it. May we adhere to this same humble honesty when proclaiming this truth to others. Amen.