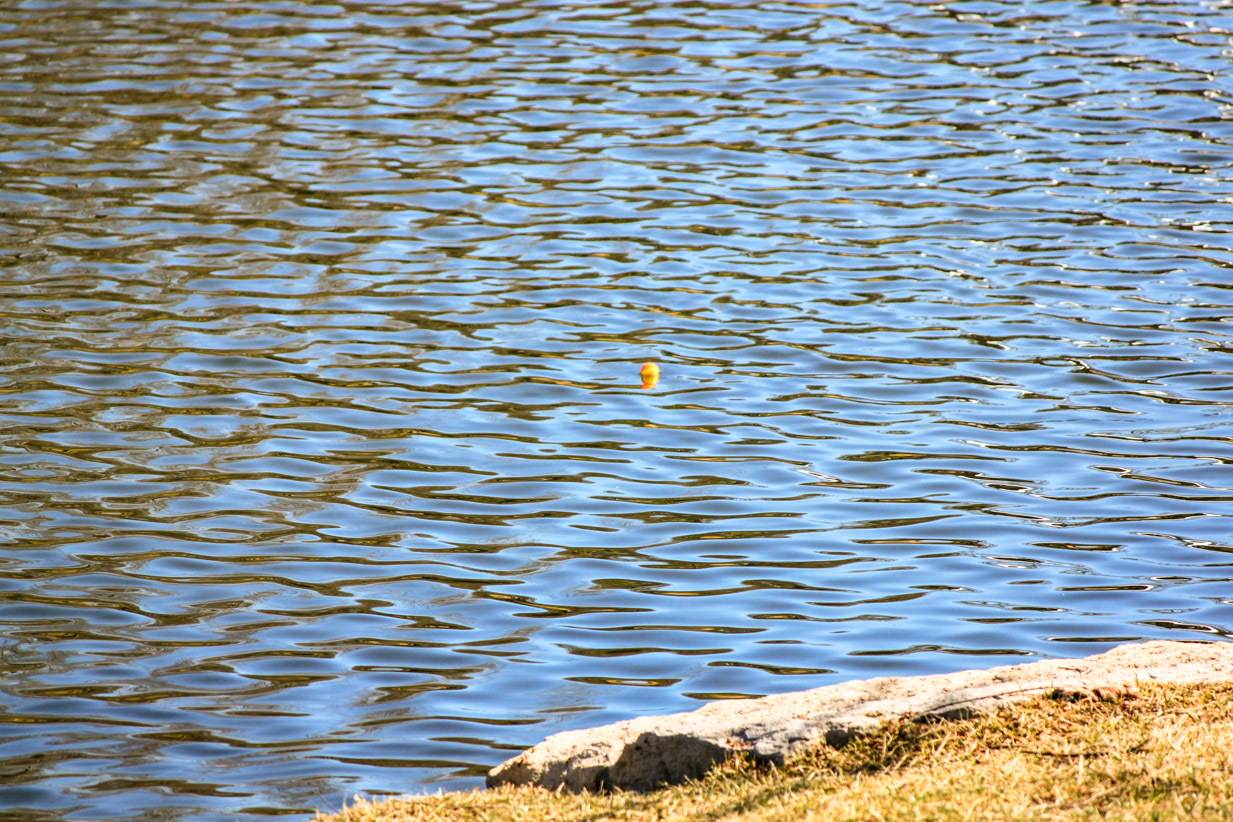 Chapter 3:11-17 (ESV) - “I baptize you with water for repentance. But after me comes one who is more powerful than I, whose sandals I am not worthy to carry. He will baptize you with the Holy Spirit and fire. His winnowing fork is in his hand, and he will clear his threshing floor, gathering his wheat into the barn and burning up the chaff with unquenchable fire.”

Jesus replied, “Let it be so now; it is proper for us to do this to fulfill all righteousness.” Then John consented. And when Jesus was baptized, immediately he went up from the water, and behold, the heavens were opened to him, and he saw the Spirit of God descending like a dove and coming to rest on him; and behold, a voice from heaven said, “This is my beloved Son, with whom I am well pleased.”

Question to consider: How was Jesus’ baptism fulfilling all righteousness?

John and Jesus were cousins. We learned of this when we studied Luke’s account of Christ’s birth. We don’t know how much they saw each other since Mary and Joseph spent time in Egypt and then ultimately settled back in Nazareth of Galilee. John would have heard about Jesus growing up, but we don’t know whether they had seen each other since they were kids. In the apostle John’s gospel, John the Baptist said, “I saw the Spirit descend from heaven like a dove, and it remained on him. I myself did not know him, but he who sent me to baptize with water said to me, ‘He on whom you see the Spirit descend and remain, this is he who baptizes with the Holy Spirit.’ And I have seen and have borne witness that this is the Son of God.” (John 1:32-34)

This suggests that John didn’t know Jesus well enough to recognize Him in a crowd, but it’s possible he had heard enough about Jesus to question why Jesus would ask to be baptized. He may have heard that Jesus was to be the Messiah, but it wasn’t until the Holy Spirit descended that he knew Jesus as the “Lamb of God who takes away the sin of the world.” Everyone understood that the Messiah was going to be the righteous king of David who would reign forever. They did not associate the Messiah with the one Isaiah described as the “suffering slave.”

John understood that the Messiah would baptize others in the Holy Spirit and baptize the unrepentant in the fires of judgment. The Messiah was the one who would separate saint from sinner like a thresher separated wheat from chaff. To have Jesus ask to be baptized by John did not make sense to him. John was the one who needed to repent and be baptized, not Jesus! However, the key is in Jesus’ proclamation that it was “proper for [them] to do this to fulfill all righteousness.” This was the moment Jesus pledged Himself to be our sacrificial lamb. He would take our sin and clothe us His righteousness. As the Law dictated, two witnesses declared Jesus to be worthy for this task, the Holy Spirit who descended on Him and the Father who proclaimed Him to be His only begotten Son with whom He is well pleased.

Dear heavenly father, thank You for sending Jesus to be our sacrificial Lamb and pay the penalty for our sin. Help us to seek a life of repentance and to bear fruit in keeping with repentance. Amen.