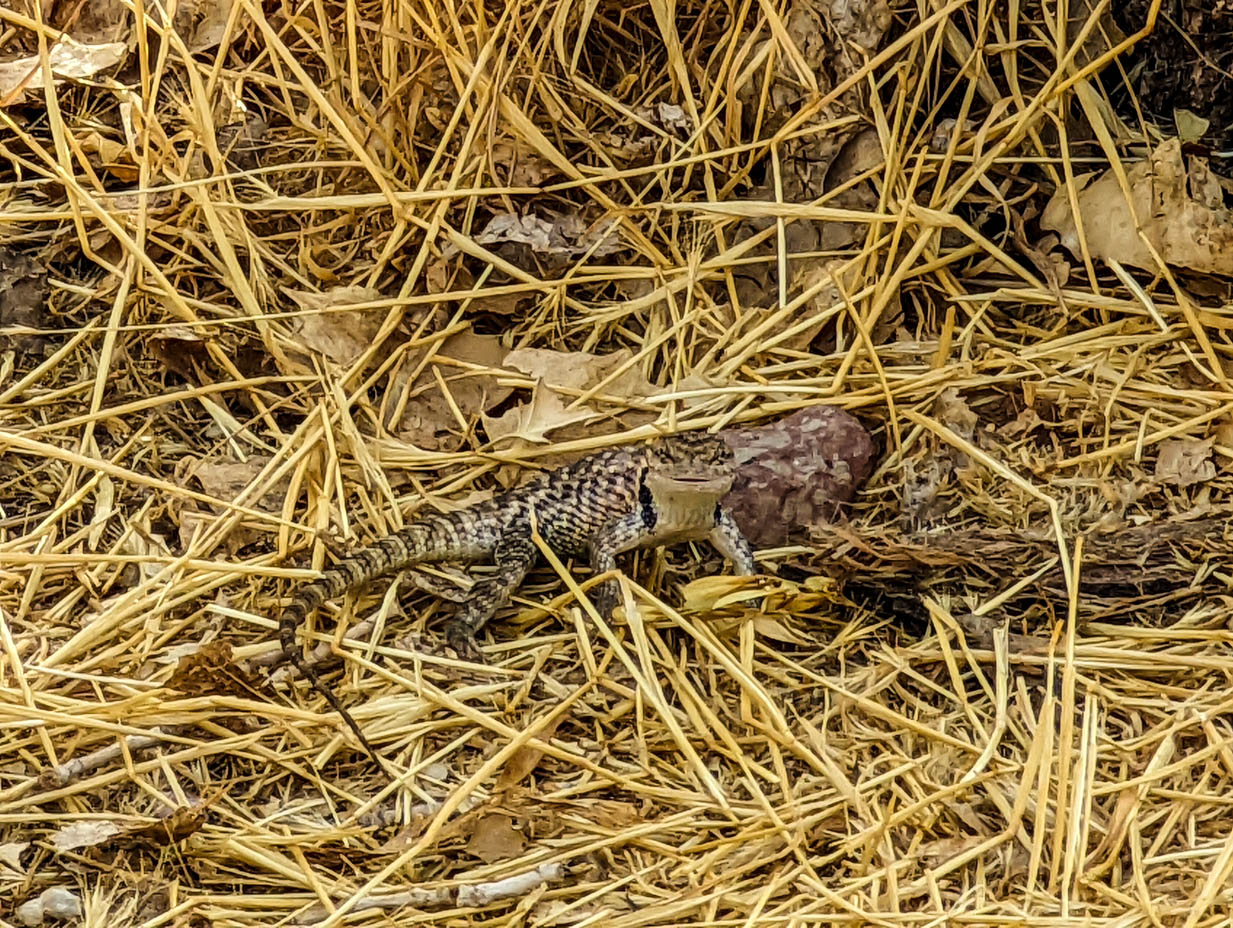 Chapter 4:1-4 (ESV) - Then Jesus was led up by the Spirit into the wilderness to be tempted by the devil. And after fasting forty days and forty nights, he was hungry. And the tempter came and said to him, “If you are the Son of God, command these stones to become loaves of bread.” But he answered, “It is written,

“‘Man shall not live by bread alone,
but by every word that comes from the mouth of God.’”

Question to consider: Why was Jesus led into the wilderness?

On the Day of Atonement for Israel (Yom Kippur), there was a day of fasting along with a detailed set of instructions for the priests to perform acts of atonement for Israel (read Leviticus 16). The high priest was to offer a bull offering for his own sin, be baptized in water and put on the holy garments to be worthy to intercede for the people of Israel. He then took from the people two male goats and set them before the entrance to the tent of meeting. There he cast lots over them where one was to be a blood sacrifice and the other cast into the desert to Azazel. The priest would read the sins of the people while laying hands on the head of the goat before sending him out. The meaning of Azazel is not plain, but there are traditions in the Midrash that say it is the name of a demon. Other translations introduced the idea of the “scapegoat” by the phrase.

In either case, Yom Kippur was a type and shadow of Jesus’ baptism and time in the wilderness. Jesus is our most holy high priest. He didn’t need to sacrifice a bull for His sins. He did not need to be made clean through baptism or wear holy garments to cover over sin because He had no sin. His baptism fulfilled this requirement of the Law, but in doing so, He took our sin upon Himself like what was put on the goats. Immediately after receiving our sin, the Holy Spirit led Him into the wilderness to Azazel. Instead of a day of fasting, Jesus fasted forty days. At the end of His ministry, He would fulfill the purpose of the other goat in Yom Kippur by offering Himself as a blood sacrifice for our sin.

The forty days in the desert also pointed to Israel’s failure in the desert having to wander forty years and to not be able to enter into God’s rest in the land of Canaan. When Israel was hungry and thirsty in the desert, they complained against God rather than put their faith in His deliverance. God would not have allowed them to die in the desert, for He promised to give them the land. In the same way, Jesus knew that the Father had appointed for Him a day in which He would bear the sins of the people. So no matter how hungry Jesus was in the wilderness, the day of the Lord had not yet arrived so He could endure.

The one I believe Moses called Azazel and Matthew called the tempter, the one who inhabited the serpent in the garden of Eden, now tempted Jesus to turn stones into bread, to eat when the Lord had called Him to fast. Jesus’ reaction was much like Eve in the garden, calling upon God’s word to refuse the temptation. We will get into the tempter’s response tomorrow, but praise God that Jesus succeeded where Adam had failed!

Dear heavenly father, thank You for sending Jesus to succeed where we have failed and for clothing us with the garments of His righteousness instead of our own sinfulness. May we in turn begin to love Your commands and joyfully grow in the grace and knowledge of Christ Jesus. Amen.