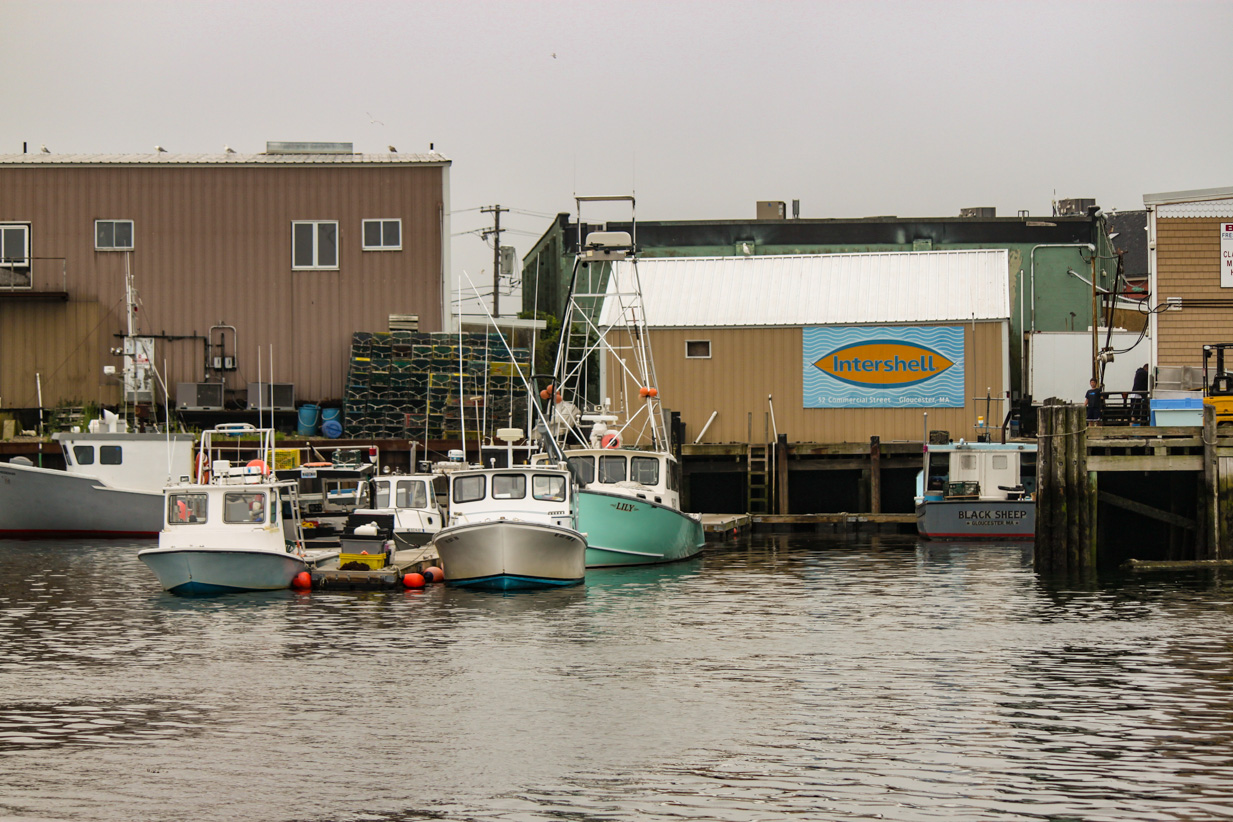 Chapter 4:12-22 (ESV) - Now when he heard that John had been arrested, he withdrew into Galilee. And leaving Nazareth he went and lived in Capernaum by the sea, in the territory of Zebulun and Naphtali, so that what was spoken by the prophet Isaiah might be fulfilled:

“The land of Zebulun and the land of Naphtali,
the way of the sea, beyond the Jordan, Galilee of the Gentiles—
the people dwelling in darkness
have seen a great light,
and for those dwelling in the region and shadow of death,
on them a light has dawned.”

From that time Jesus began to preach, saying, “Repent, for the kingdom of heaven is at hand.”

While walking by the Sea of Galilee, he saw two brothers, Simon (who is called Peter) and Andrew his brother, casting a net into the sea, for they were fishermen. And he said to them, “Follow me, and I will make you fishers of men.” Immediately they left their nets and followed him. And going on from there he saw two other brothers, James the son of Zebedee and John his brother, in the boat with Zebedee their father, mending their nets, and he called them. Immediately they left the boat and their father and followed him.

Question to consider: Why does Jesus end up in Capernaum to start His ministry?

The coming of John the Baptist was an enormous event in scripture. It marked the end of the hundreds of years of silence from God and the beginning of the reign of Christ. John was not only a prophet, but one who was the object of prophecy. With that said, his ministry was quite brief. He prepared the way for the ministry of Jesus, and then almost immediately was removed from the scene and imprisoned by Herod.

Just as the descending of the Holy Spirit was a sign to John that the Messiah had come so his imprisonment was a sign to Jesus that His ministry had begun. So he went back to the region of Galilee to the northern tip of the Sea of Galilee in a town called Capernaum to begin preaching. Matthew of course mentions this because in going to this region of the Gentiles to begin His ministry, Jesus fulfilled prophecy from Isaiah. Luke gave the additional detail that Jesus began in His hometown of Nazareth, and was immediately rejected because they couldn’t believe that the Messiah had grown up among them. He then moved to Capernaum.

The message that the kingdom of heaven was at hand was indeed Messianic. The religious leaders who lived in Galilee would have been mostly Pharisees. They believed the worship of God centered around His word, which allowed them to open synagogues all throughout the known world. They accepted all of the Law and Prophets as part of the canon of scripture. The temple priests in Jerusalem, called Sadducees, held only to the books of Moses so they would reject prophecies concerning the coming of the Messiah and the resurrection of the dead.

Instead of choosing disciples from among the most promising religious students in the synagogue, Matthew depicts the calling of His first disciples from among the most common and unlikely, fishermen on the Sea of Galilee. If all we had was Matthew’s account, we’d think that Jesus walked up to a bunch of strangers, told them the awkward statement that He’d have them catch men instead of fish, and they just walked away from their old way of life without hesitation. Luke helps us understand that Jesus had been preaching along the shore and performed a miracle on Peter’s boat which resulted in a catch of fish so large that Andrew, James, and John all came to help haul in the nets. John’s gospel added the details that Andrew, James and John had all been followers of John the Baptist and knew that John believed Jesus to be the Messiah. Peter was at first a skeptic, but Jesus healed his mother-in-law, cast out a demon from a man, and then gave him the miraculous catch of fish.

However they were called, the first of the disciples to be called was Peter, Andrew, James and John.

Dear heavenly father, thank You for giving us the views of the four evangelists so that we begin to rightly understand the events and people who surrounded our Lord. Help us to connect with Your word and receive it with fresh eyes as we dive into the ministry and work of Christ. Amen.