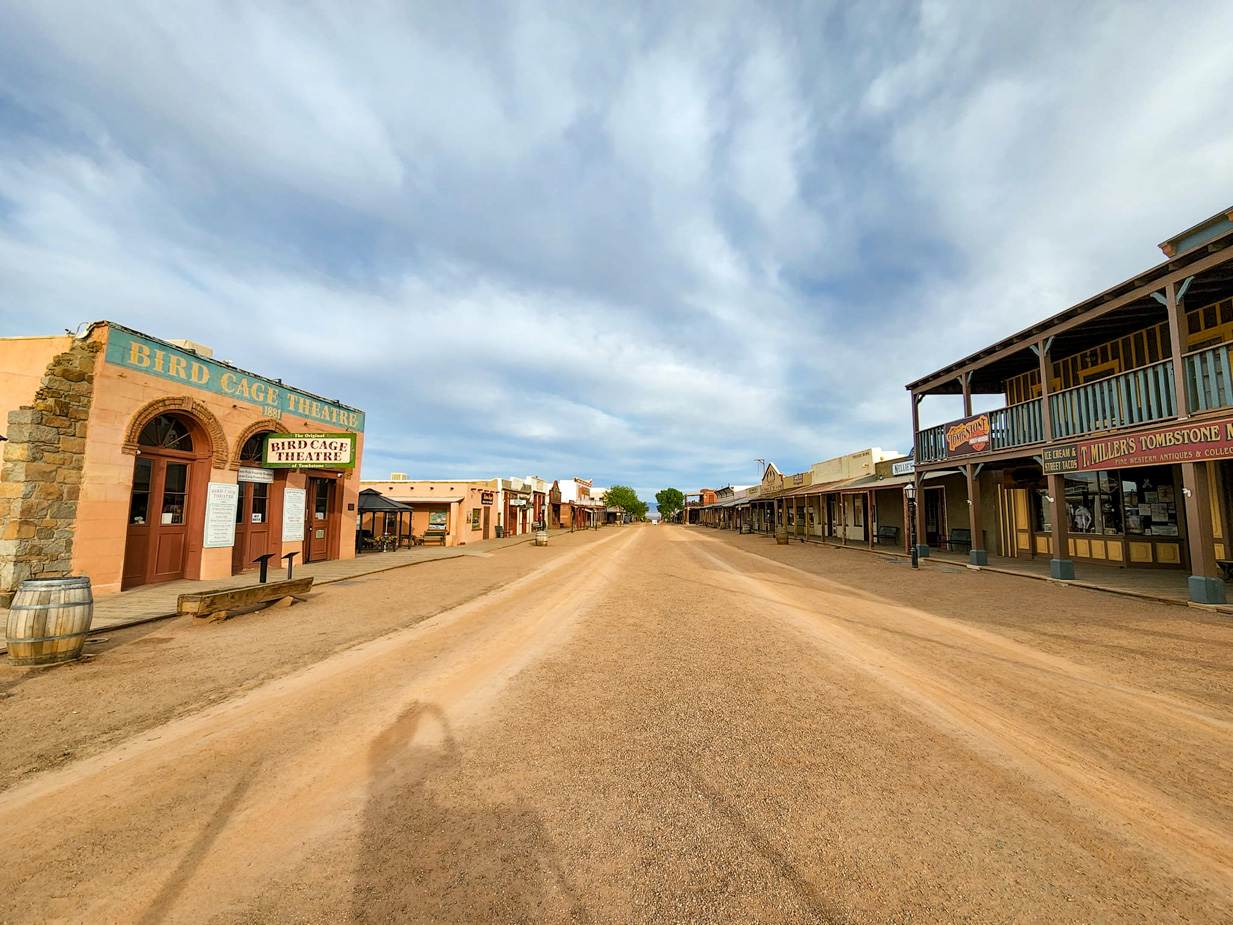 Chapter 4:23-5:10 (ESV) - And he went throughout all Galilee, teaching in their synagogues and proclaiming the gospel of the kingdom and healing every disease and every affliction among the people. So his fame spread throughout all Syria, and they brought him all the sick, those afflicted with various diseases and pains, those oppressed by demons, those having seizures, and paralytics, and he healed them. And great crowds followed him from Galilee and the Decapolis, and from Jerusalem and Judea, and from beyond the Jordan.

Seeing the crowds, he went up on the mountain, and when he sat down, his disciples came to him. And he opened his mouth and taught them, saying:

Question to consider: Why do you think Matthew focused on these words of Jesus?

The gospel of Mark listed Matthew as the first one called. Since Mark had Peter as his source, it’s understandable that Peter would humbly skip over his own calling by the Sea of Galilee. Luke, who was more concerned with presenting the order of events, had Matthew’s calling soon after the calling of Peter, Andrew, James and John. In all three, they talk about Jesus dining with tax collectors and sinners immediately after Matthew’s calling. I think this demonstrates the heart of Matthew, that he loved God but considered any relationship with Him to be hopeless given his lot in life… until he met Jesus.

Jesus came for the lost. He preached in the synagogues and cast out demons from among some of their members, but He spent most of His time among those who had been tossed aside - those considered to be useless to God. Healing the sick and afflicted not only caused Jesus to become famous in the region, it was a sign that they had been blessed by God and restored to Him regardless of what the Pharisees thought of them.

The result was that crowds of people emptied out the synagogues and towns and followed Jesus to the countryside where He could address them directly. The first message Jesus gave to them was to reassure them that they had not been abandoned by God but instead were the ones God would bless. It would cause them to be reviled for being associated with Christ, but they would receive an eternal reward and should consider themselves in good company, for the prophets were persecuted in the same manner.

Luke also mentioned that Jesus pronounced curses on those who had cast them out and persecuted them. Matthew would eventually speak of the ones Jesus would curse when He gets to Jerusalem, but here he lets us bask in the glow of the mercy and blessing Jesus gives to the downtrodden.

Lord Jesus, thank You for seeking out the lost and healing the broken. Help us to set aside our pride and self-righteousness and receive Your mercy and forgiveness. Amen.