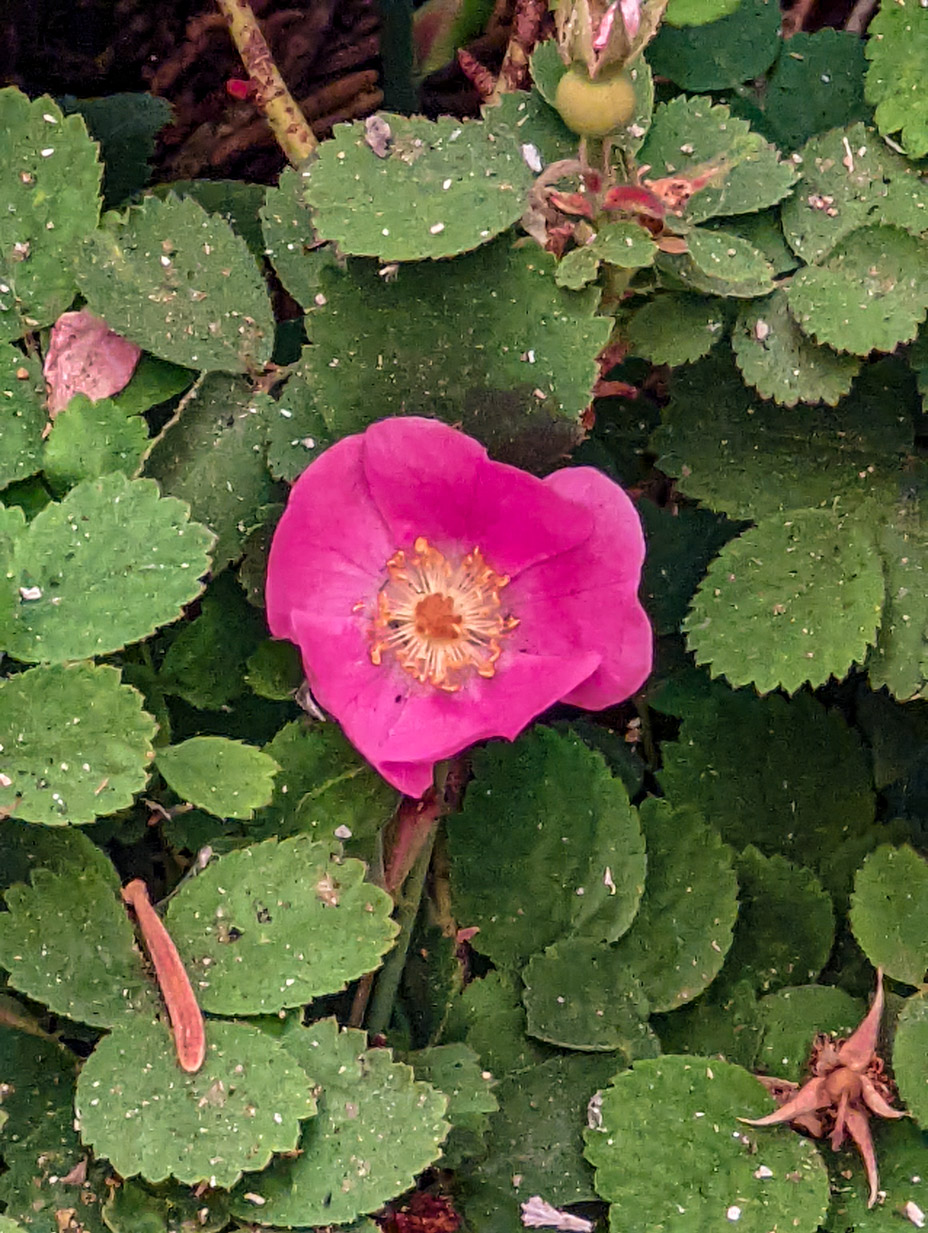 Chapter 4:8-11 (ESV) - Again, the devil took him to a very high mountain and showed him all the kingdoms of the world and their glory. And he said to him, “All these I will give you, if you will fall down and worship me.” Then Jesus said to him, “Be gone, Satan! For it is written,

“‘You shall worship the Lord your God
and him only shall you serve.’”

Then the devil left him, and behold, angels came and were ministering to him.

Question to consider: What was the devil offering to give Jesus in this temptation?

Yesterday in the adult Bible class at my church, we had a discussion about visions and dreams in scripture. Specifically we were talking about Jacob’s dream about the ladder with the angels ascending and descending. Throughout scripture there were times in history in which God spoke through dreams and visions where dreams occurred while someone slept and visions occurred when someone was in some other mental state between awake and asleep. At Pentecost, there was a period of time in which many received such visions, and the culmination of this period was the vision received by the apostle John with the Revelation. I believe that with this dream, the canon of scripture was closed, and this generational period established by the prophet, Joel, at Pentecost had ended, for all things pertaining to the Messiah had been revealed.

Today, people will still put themselves into a dream state using a combination of drugs and fasting, but whatever visions they receive in that state, I would argue are satanic in nature and not to be believed or pursued. With that being said, I believe that Jesus’ encounters with the devil in the wilderness occurred in a visionary state. Rather than physically seeing the stones turn into bread or being led to the pinnacle of the temple, it occurred through a vision in the wilderness.

The final temptation can also be understood in this manner. Obviously, there is no such thing as a mountain so high that someone can see all of the kingdoms of the world, but Jesus had a visionary encounter with the devil in which this occurred. The meaning of this vision is what is important. In the garden of Eden, the serpent tempted Adam and Eve with the notion that in eating the forbidden fruit, they would become like God. Here, he proclaimed himself to be like God as the ruler over all the kingdoms of the earth. All of the nations worshiped after other gods, and in doing so, were in fact worshiping demons and under the devil’s control. Jesus came to take back the nations and would be made the king of kings and lord of lords as Jesus ruled at the right hand of God. However, to do so required His sacrifice on the cross. The devil was offering Jesus a shortcut. The idea was that Jesus could rule alongside the devil and against God if only He knelt down and swore allegiance to him. Certainly that was much easier than having to endure the cross.

Adam failed in this temptation even though God had given him paradise and only set a single command before him. He was well-fed, comfortable, had a wonderful wife, and ruled over the rest of the world, and yet he wanted the one thing that was not given to him. In fact, he wanted it so bad that he was willing to let Eve eat first to make sure he wouldn’t immediately die. In contrast, Jesus had nothing - no comforts, no wife, no rule of any kind. He was hungry and alone in the wilderness being assaulted by the devil, and yet He refused to disobey God or worship another.

Dear heavenly father, may we worship You alone when faced with the temptations of this world. Thank You for giving us a savior who was willing to endure all manner of hardship to redeem us from sin and death. Please give us the desire and resolve to glorify Jesus in the world. Amen.