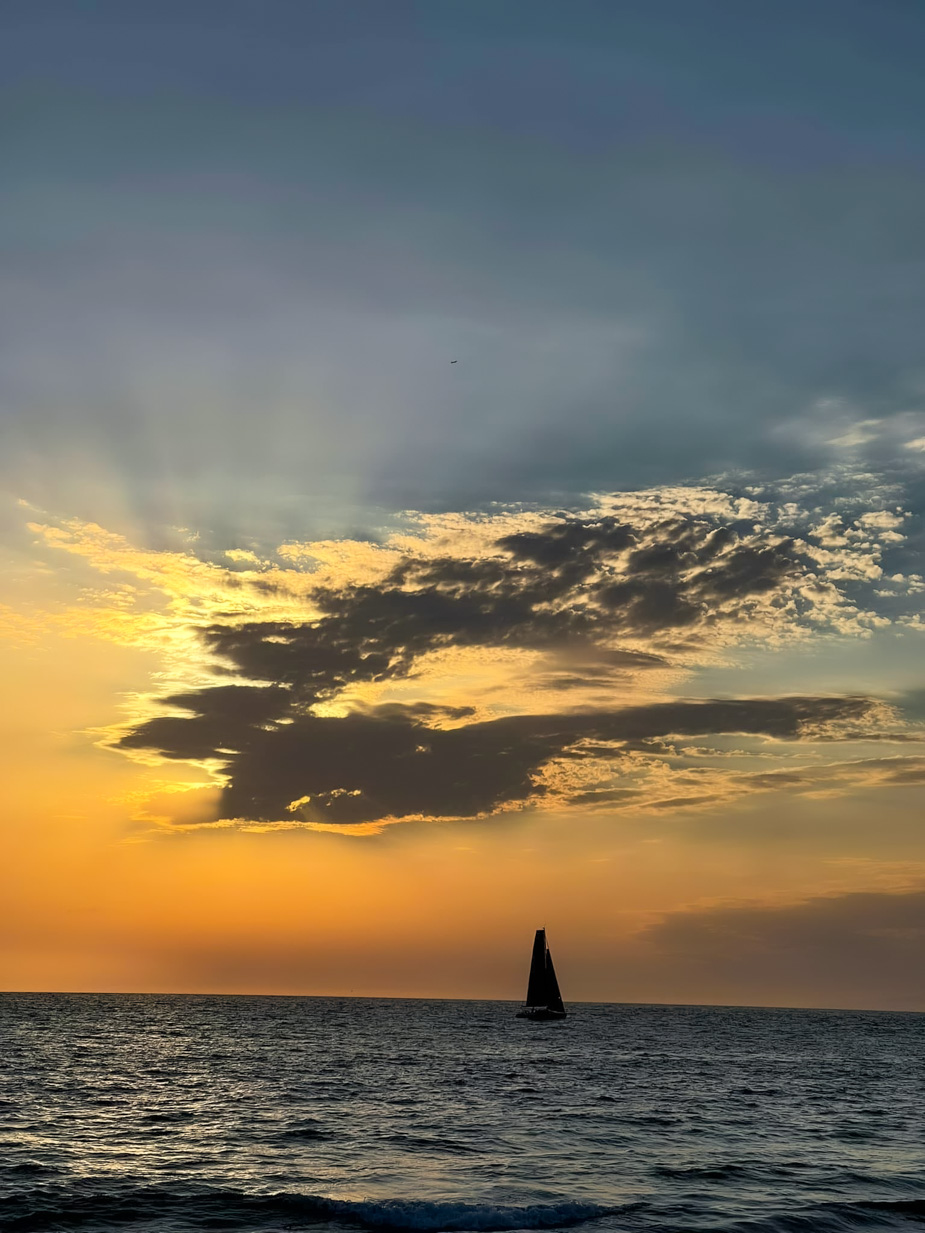 Chapter 5:11-16 (ESV) - “Blessed are you when others revile you and persecute you and utter all kinds of evil against you falsely on my account. Rejoice and be glad, for your reward is great in heaven, for so they persecuted the prophets who were before you.

“You are the salt of the earth, but if salt has lost its taste, how shall its saltiness be restored? It is no longer good for anything except to be thrown out and trampled under people's feet.

“You are the light of the world. A city set on a hill cannot be hidden. Nor do people light a lamp and put it under a basket, but on a stand, and it gives light to all in the house. In the same way, let your light shine before others, so that they may see your good works and give glory to your Father who is in heaven.

Question to consider: How are salt and light like Law and Gospel?

Although I believe God miraculously intervenes in the world, the ministry of Jesus and the first generation of the church was unique in history. The miracles were definitive and dramatic proof that Jesus was who He claimed to be. At this point, Jesus hadn’t said anything offensive to the religious authorities of that day so the crowds coming out to hear Jesus were large with hope for a miracle and in anticipation of whether Jesus would deliver the people from Rome.

Even after Jesus would begin to poke holes in the theology of the Pharisees and make grand pronouncements that He was the Son of God, the continuation of the miracles was proof that everything He said was true. Once Jesus had risen from the dead and ascended to the right hand of the Father, the early church continued to do miracles in His name to prove that Jesus was indeed alive and reigning as they completed the New Testament canon of scripture. Now, we can look back on scripture and study its consistency and accuracy in light of historical and literary evidence. The act of the Holy Spirit to open a cold, dead heart to the living truth of the gospel is indeed a miraculous work of God, but we probably won’t see limbs being restored or the blind receiving new eyes on this side of heaven.

After giving the good news that God would bless His lost sheep who were being reconnected with the flock, He ended the list of blessings with a warning that those associated with Him would be persecuted like the prophets of old. When faced with persecution, it would have been easy to think they had been cursed by God, but according to Jesus, even their persecution should be considered a blessing.

According to Numbers 18:19, the Torah was “a covenant of salt.” Salt was considered to be the most valuable of condiments which the world could not do without, and so rabbis likened the Law to it. By calling those who belonged to Him the salt of the earth, I think Jesus was saying our very presence in the world would bring the conviction of the Holy Spirit, and that in making disciples, we would teach people to obey the commands of Christ. Of course, if we join with the world in things that dishonor Christ, we are like salt that has lost its flavor.

Rabbis also referred to the great rabbi teachers as the lights of the world, and yet Jesus told the crowds it was not the rabbis but them who were these lights. Someone who was filled with the mercy and forgiveness of Christ was like a beacon of light to a world that was living in darkness and quiet desperation. The more willing they were to openly express what Christ had done for them and to live like redeemed people in the world, the more others would “see their good works and give glory to [their] Father who is in heaven.” Peter used this same language in his epistle to the church which was scattered throughout Asia Minor, for he knew their good works among the Gentiles would bear fruit for the gospel even if they faced hardship and persecution for the name of Christ.

Dear heavenly father, help us to endure persecution for the sake of Christ in order that we may teach others Your ways and shed the light of the gospel to them. Let our lives be a beacon of grace and mercy, and let our love for Jesus glow like a city on a hill. Amen.