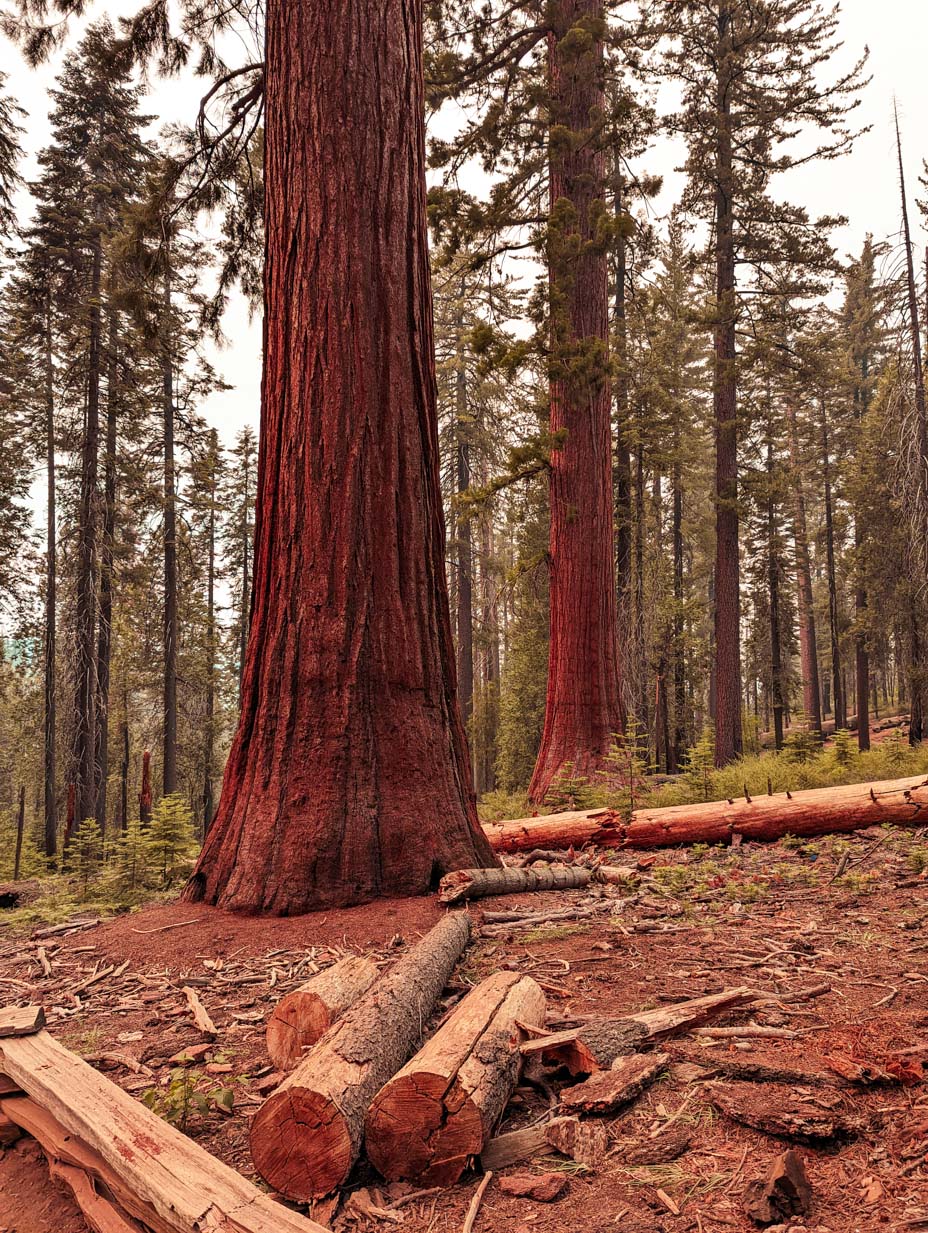 Chapter 5:17-26 (ESV) - “Do not think that I have come to abolish the Law or the Prophets; I have not come to abolish them but to fulfill them. For truly, I say to you, until heaven and earth pass away, not an iota, not a dot, will pass from the Law until all is accomplished. Therefore whoever relaxes one of the least of these commandments and teaches others to do the same will be called least in the kingdom of heaven, but whoever does them and teaches them will be called great in the kingdom of heaven. For I tell you, unless your righteousness exceeds that of the scribes and Pharisees, you will never enter the kingdom of heaven.

“You have heard that it was said to those of old, ‘You shall not murder; and whoever murders will be liable to judgment.’ But I say to you that everyone who is angry with his brother will be liable to judgment; whoever insults his brother will be liable to the council; and whoever says, ‘You fool!’ will be liable to the hell of fire. So if you are offering your gift at the altar and there remember that your brother has something against you, leave your gift there before the altar and go. First be reconciled to your brother, and then come and offer your gift. Come to terms quickly with your accuser while you are going with him to court, lest your accuser hand you over to the judge, and the judge to the guard, and you be put in prison. Truly, I say to you, you will never get out until you have paid the last penny.

Question to consider: How did Jesus fulfill the Law?

There are some who think that because Jesus argued against the traditions of the Pharisees or didn’t judge the woman caught in adultery, He wasn’t concerned about the Law. Today’s passage should dispel that notion. Not an iota or a dot would be removed from the Law. Instead Jesus fulfilled all of it. Jesus kept the entirety of the Law perfectly and then provided Himself as the sacrifice to pay for our sin.

When Jesus argued with the Pharisees, it was because they claimed to have religious authority with their traditions. They believed these traditions were given to them by God. Their traditions were rules not written in the Torah which were designed to keep people from transgressing the Law. The problem was that God did not give them these traditions, and some of them even caused people to violate God’s Law or resulted in innocent people being put out of the synagogue. As for the woman caught in adultery, rather than casting a stone at her, Jesus took responsibility for her sin on the cross and showed her mercy.

The people would have thought of the Pharisees as the image of holiness so having Jesus say their righteousness needed to exceed that of the Pharisees to enter the kingdom would seem to be an impossible task. If they weren’t yet feeling spiritually bankrupt by this, they soon would be as Jesus moved through this sermon.

The most straightforward of the Laws was that of murder. Even though the 613 commandments listed in the five books of Moses dealt with many nuanced examples pertaining to theft, adultery, idolatry and the like, the Law against murder was just that - do not murder. However, Jesus declared that a heart filled with anger toward his brother had no place in the kingdom of God. People in the kingdom of heaven would strive to reconcile quickly with one another.

It would have been shocking to the Pharisees to have Jesus expound on God’s Law in this way, even though Jesus was the author of the Law. He was the only one in that crowd with the insight to make declarations about the Law and the kingdom of heaven. Ironically, the Pharisees added to God’s Law with their traditions, but they did not have the authority to do so, and their attempts actually violated the spirit of the Law as we’ll discover over the next few days.

Dear heavenly father, thank You for the mercy that Jesus showed to the crowds and us as readers by showing us how spiritually poor we really are. May we cling to Christ alone for our salvation and be filled with a desire from Your Holy Spirit to act in a way that brings You glory. Amen.