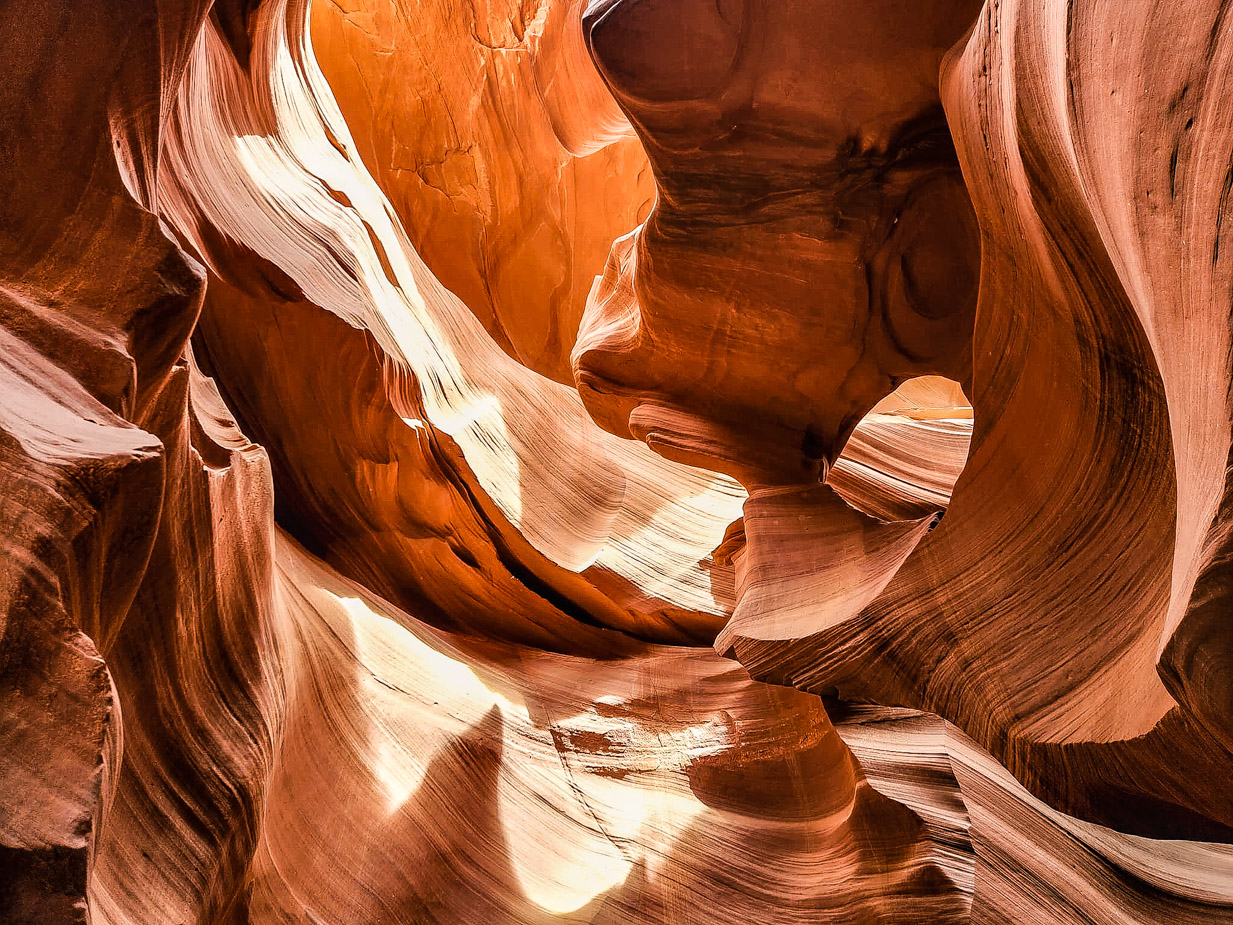 Question to consider: What actually causes us to sin?

Those listening most likely thought Jesus was praising the scribes and Pharisees who dedicated themselves to the Law and holiness, saying that they were going to be rewarded in heaven for their efforts. However, rather than complimenting them on their law-keeping, Jesus proclaimed that He was the one who would fulfill the Law, and quite frankly those who thought they were keeping the Law were falling short of it.

It’s no coincidence that Jesus began with murder and adultery. Those were commands that people probably thought they had under control since they most likely hadn’t killed anyone or cheated on their spouse. When people consider whether they are good, their self-justification usually starts with, “Well, I haven’t killed anyone or cheated on my spouse.” It raises the question though, is a man a murderer because he has killed someone, or does a man kill someone because he is a murderer? Even if someone has not acted upon his adulterous desires, has he committed such a sin when he lusts after another woman? Before physically eating the fruit, Eve saw that it was good for food and desired to become wise. Before Cain had the chance to murder his brother, he was warned by God of the anger crouching at his door.

Throughout history, I’m sure there are examples of people who gouged out an eye or chopped off a limb to try and win the battle with lust. They would have found out the hard way that it wasn’t their right eye or right hand that caused them to sin. Jesus’ comment hinted that it would be easier if we could just cut off a limb to avoid hell, but we can’t exactly cut out our heart. This is what makes the gospel “good news.” Paul wrote to the church at Colossae that it is Christ who performs the surgery, “In him also you were circumcised with a circumcision made without hands, by putting off the body of the flesh, by the circumcision of Christ, having been buried with him in baptism, in which you were also raised with him through faith in the powerful working of God, who raised him from the dead.” (Colossians 2:11-12)

I have to wonder what peoples’ reaction was to this sermon, for within the first few minutes, I think almost everyone on the mountainside would have been convinced that they would never receive the kingdom of heaven. I wonder if they were able to connect to the idea that this made them spiritually poor, hungry and thirsty for a righteousness they did not possess, and this meant Jesus would call them blessed.

Dear heavenly father, thank You for raising us up with Christ in our baptism and giving us a new heart to receive Your merciful gift of life. Despite our inability to keep Your Law, we pray that Your Spirit would continue to make us clean and renew our minds in Christ Jesus. Amen.