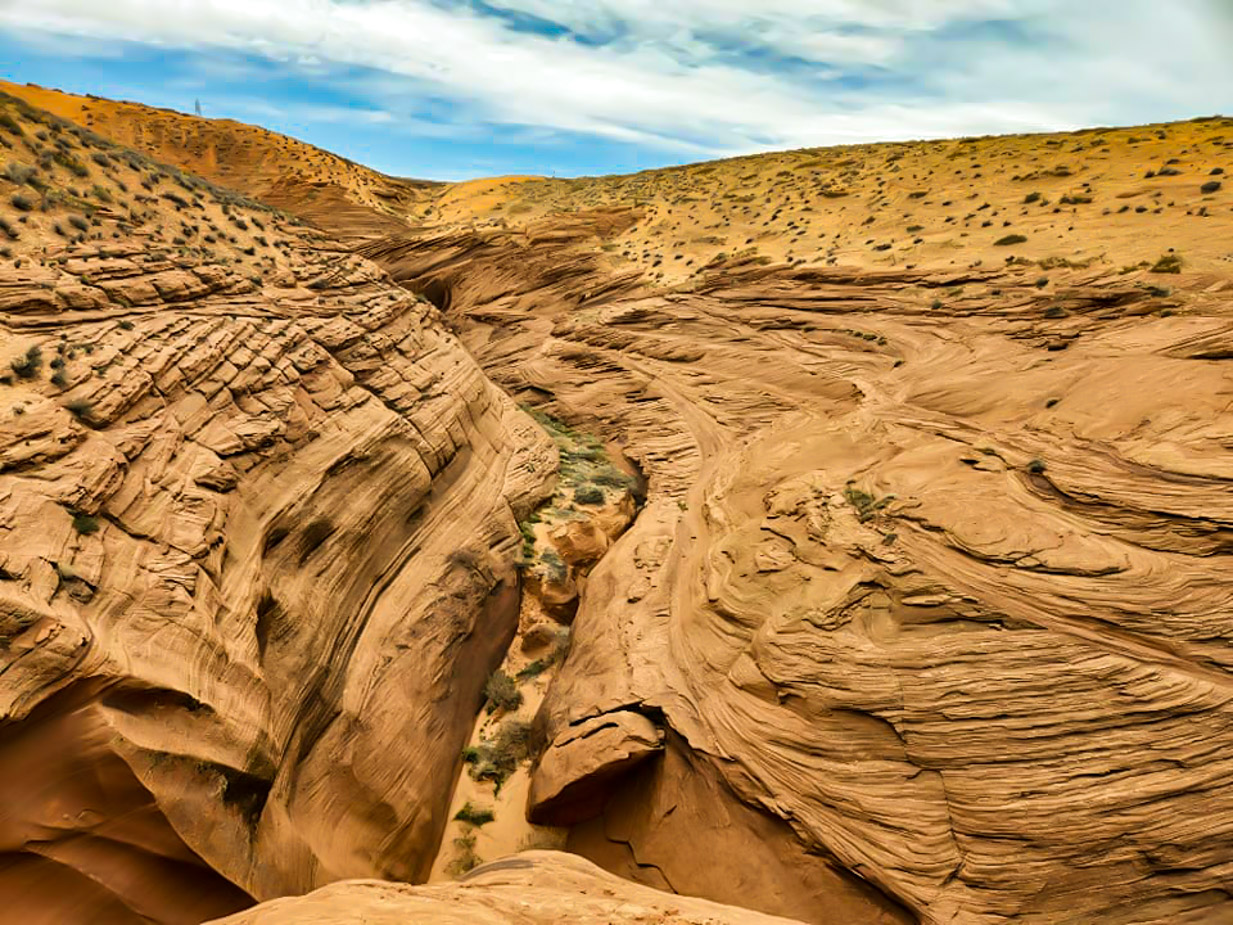 Chapter 5:31-37 (ESV) - “It was also said, ‘Whoever divorces his wife, let him give her a certificate of divorce.’ But I say to you that everyone who divorces his wife, except on the ground of sexual immorality, makes her commit adultery, and whoever marries a divorced woman commits adultery.

“Again you have heard that it was said to those of old, ‘You shall not swear falsely, but shall perform to the Lord what you have sworn.’ But I say to you, Do not take an oath at all, either by heaven, for it is the throne of God, or by the earth, for it is his footstool, or by Jerusalem, for it is the city of the great King. And do not take an oath by your head, for you cannot make one hair white or black. Let what you say be simply ‘Yes’ or ‘No’; anything more than this comes from evil.

Question to consider: Why does Jesus go from lust to divorce to the taking of oaths?

After speaking about sexual immorality and adultery, Jesus moved on to the topic of divorce. God told Moses in Deuteronomy 24:1, “When a man takes a wife and marries her, if then she finds no favor in his eyes because he has found some indecency in her, and he writes her a certificate of divorce and puts it in her hand and sends her out of his house, and she departs out of his house...” Later in his ministry, the Pharisees confront Jesus about this exception, but this was an exception due to sin and not the original design God had for marriage.

In speaking to the people, Jesus weighed in on an ongoing debate between two rabbinical traditions: those of rabbi Shammai and rabbi Hillel. Hillel contended that “some indecency” could be applied to anything that displeased the husband about his wife. It was popular among Jewish men although the certificate offered by Hillel was more expensive. Shammai thought that Hillel’s view was wrong and that the only cause would be for sexual immorality. Jesus came down on the side of Shammai in this debate.

Speaking of staying true to your word and things permitted by the Pharisees, Jesus turned to the subject of oath-taking. Moses said in Numbers 30:1-2, “This is what the Lord has commanded. If a man vows a vow to the Lord, or swears an oath to bind himself by a pledge, he shall not break his word. He shall do according to all that proceeds out of his mouth.” To break an oath taken in the name of the Lord was to violate God’s command to not misuse His name, for it profanes the name of God to associate it with a lie.

Of course Jesus thought this tradition was ridiculous. Since God created all things, making a false vow on His heaven or His temple or His holy city still dragged God’s name through the mud. It was much better for people to just be true to their word rather than make these kinds of oaths. In speaking against things the Pharisees permitted, Jesus was already undermining their authority and proving why the righteousness of the Pharisees was not good enough to earn them a place in God’s kingdom.

Dear heavenly father, please stir up in us a desire to keep our word and be trustworthy to others. Thank You for these words of Jesus that help us discern what pleases You. Amen.