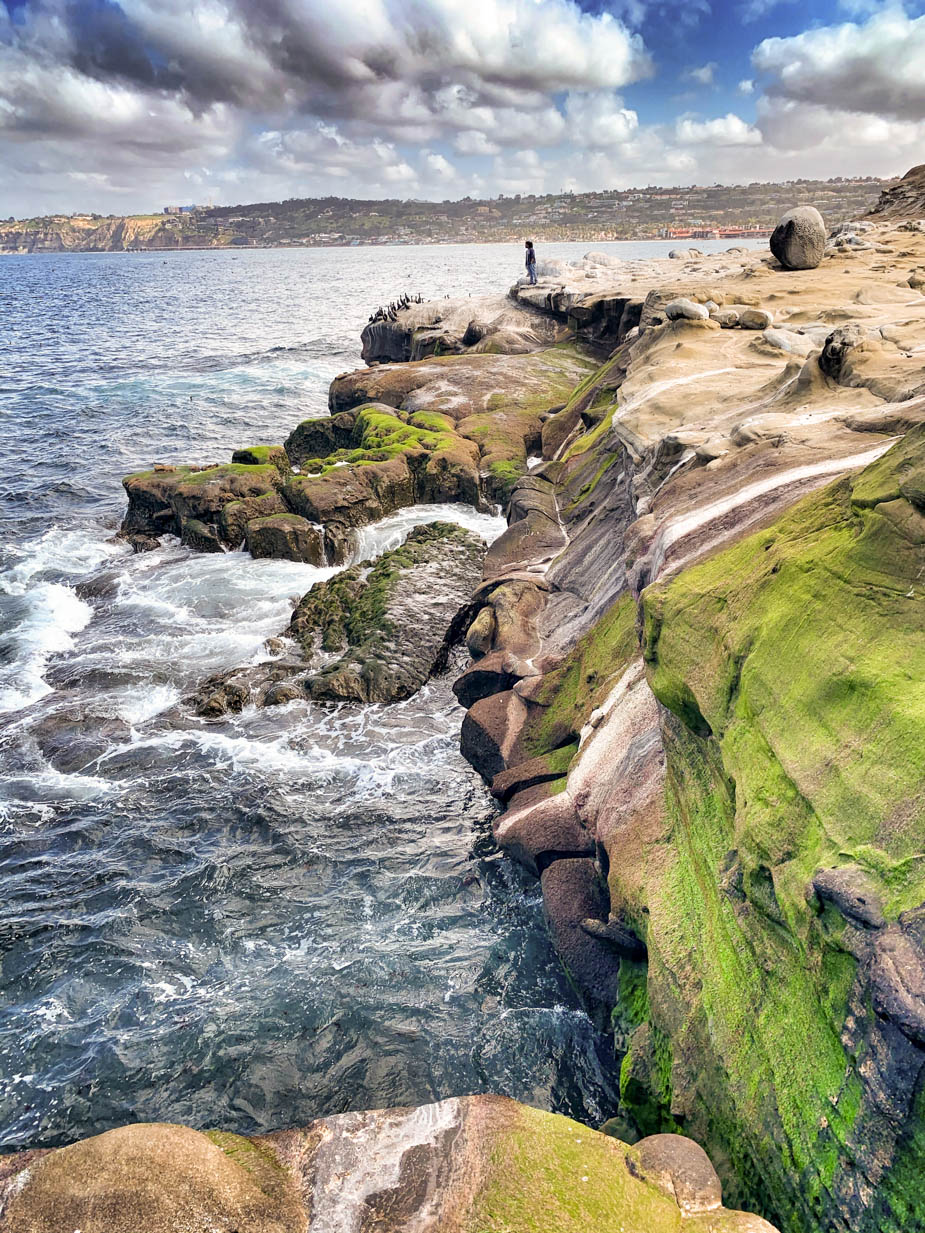 Chapter 5:38-42 (ESV) - “You have heard that it was said, ‘An eye for an eye and a tooth for a tooth.’ But I say to you, Do not resist the one who is evil. But if anyone slaps you on the right cheek, turn to him the other also. And if anyone would sue you and take your tunic, let him have your cloak as well. And if anyone forces you to go one mile, go with him two miles. Give to the one who begs from you, and do not refuse the one who would borrow from you.”

Question to consider: What does an eye for an eye and a tooth for a tooth mean?

This is one of those passages where I wish I could actually have heard Jesus speaking. An ‘eye for an eye and a tooth for a tooth’ is from Exodus 21, “But if there is harm, then you shall pay life for life, eye for eye, tooth for tooth, hand for hand, foot for foot, burn for burn, wound for wound, stripe for stripe.” (verses 23-25). However, instead of saying “You have read,” Jesus said, “You have heard that it was said…” This makes me think He had an inflection or tone when He said it that implied the people had been taught in their synagogues that this was a command for vengeance. “If someone takes your eye, then you go out and take theirs!”

However, the context of that passage in Exodus is in regard to a pregnant woman who is injured by a violent act that causes her to go into labor. If the baby was harmed in some way because of the event, the father would naturally be so angered by the event that he would want to kill the person who caused that harm. The Law was there to restrain the father’s response. If the baby was killed, he was right to take the killer’s life, but if the baby was wounded, the father would be limited to exacting a similar wound. He was not obligated to take the man’s eye for the baby’s eye, but he was permitted to do so.

In case people thought they had an exception for choosing justice over mercy, Jesus gave concrete examples that didn’t leave much room for exceptions. Even if someone agreed to show mercy to their fellow Jews, Jesus gave examples more likely experienced by a Jew from a Roman soldier. They were the ones who randomly forced someone to carry a burden for a mile. Our sin nature wants justice for wrongs done to us but mercy when we have wronged someone else.

However, Jesus preached, “Blessed are the merciful, for they shall receive mercy.”

Dear heavenly father, thank You for showing us mercy when we deserve only judgment. Please give us a heart of mercy for those who do evil against us. Amen.