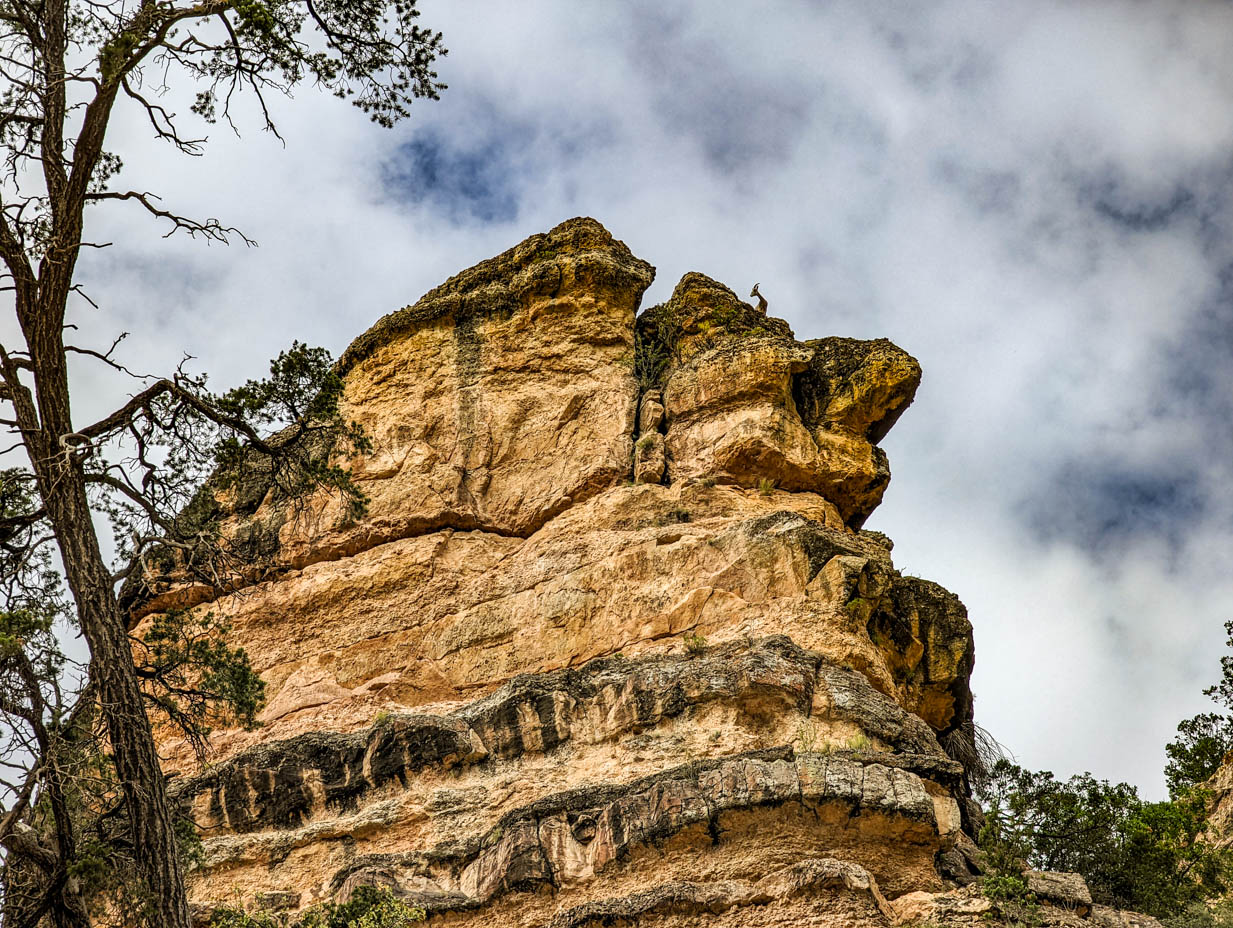 Chapter 6:1-8 (ESV) - “Beware of practicing your righteousness before other people in order to be seen by them, for then you will have no reward from your Father who is in heaven.

“Thus, when you give to the needy, sound no trumpet before you, as the hypocrites do in the synagogues and in the streets, that they may be praised by others. Truly, I say to you, they have received their reward. But when you give to the needy, do not let your left hand know what your right hand is doing, so that your giving may be in secret. And your Father who sees in secret will reward you.

“And when you pray, you must not be like the hypocrites. For they love to stand and pray in the synagogues and at the street corners, that they may be seen by others. Truly, I say to you, they have received their reward. But when you pray, go into your room and shut the door and pray to your Father who is in secret. And your Father who sees in secret will reward you.

“And when you pray, do not heap up empty phrases as the Gentiles do, for they think that they will be heard for their many words. Do not be like them, for your Father knows what you need before you ask him.

Question to consider: What did Jesus mean by the word “hypocrites?”

The crowds listening to Jesus from a mountainside in Galilee were made up of people from Galilee and the Decapolis, and from Jerusalem and Judea, and from beyond the Jordan. Among them would have been faithful Jews as well as those who had been cast out of the synagogues with their various diseases, now healed by Jesus or with the hope of being healed by Jesus. Among them would also have been religious leaders who taught people the very things which Jesus contradicted in this sermon. They were listening (for now) because of the miracles and because people said He spoke with authority.

Jesus hadn’t called them out specifically, but I’m sure it was not hard for people to recognize that He was warning those who made public displays of their righteousness. Jesus called them hypocrites. The word in itself was not offensive, for it referred to those who acted in plays and wore masks and costumes to disguise themselves as various characters. Jesus used this word for the religious leaders because they were dressed up and projected themselves as holy representatives of God, but they were not holy and did not represent God.

They practiced their righteousness in front of people with the sole purpose of being recognized by people for their act. Their reward for doing so was public approval and recognition, but God did not recognize their work, for it did not come from faith. People who give in secret want to actually help people and have faith that God will still provide for their needs as they act generously toward others.

People who make a big production out of their prayers want others to see them as holy or eloquent. They try to elicit emotions in others thinking that somehow this is a move of God. I don’t think Jesus is speaking out against all forms of corporate prayer and worship. We gather together to receive God’s word and sacraments, and we pray as one congregation of people united in Christ. It is not done to glorify man like what Jesus described in this sermon.

Beyond describing those who prayed to be seen as holy by other people, Jesus also referred to those who think they will impress God with their many words and convince Him to give them their request. We don’t convince or command God to bend to our will. We tune our hearts to His.

Dear heavenly father, thank You for hearing our prayers. Help us to seek Your will and give with generous hearts for Your glory instead of for the praise of others. Amen.