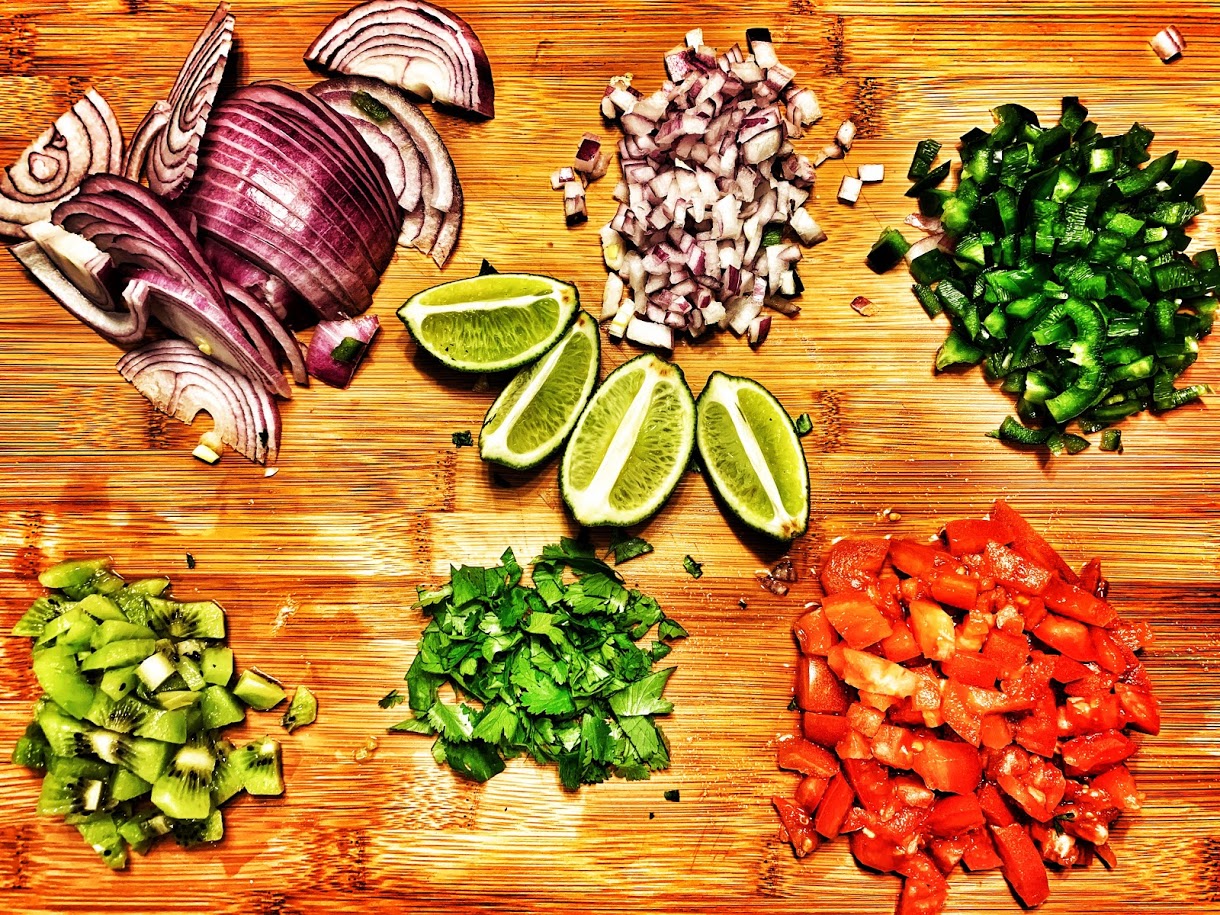 “When you fast, do not look somber as the hypocrites do, for they disfigure their faces to show others they are fasting. Truly I tell you, they have received their reward in full. But when you fast, put oil on your head and wash your face, so that it will not be obvious to others that you are fasting, but only to your Father, who is unseen; and your Father, who sees what is done in secret, will reward you.

Question to consider: Why do you think Matthew focused so much on Jesus’ commands to forgive?

Jesus has been teaching the crowds about the level of righteousness required to be a citizen of His kingdom. The people thought the scribes and Pharisees were the very definition of righteousness, but Jesus proved over and over again in this sermon that they were not. This warning about unforgiveness would have caused all of His hearers to examine their own hearts and realize their spiritual poverty.

Citizens in the kingdom of heaven forgive each other. That is what we do. Jesus was not expressing this as a work we do in order to earn our own forgiveness. He was expressing it as the core of who we are in Him. Matthew revisits this subject throughout his account of Jesus’ ministry because Matthew knew that his relationship with God was based solely on the mercy given to him by Christ. He did not have the right to be unforgiving toward others because he had been forgiven such a great debt.

Prayer and fasting are two subjects that usually get mentioned together so it’s not a surprise that Jesus would have gone from His discussion of those who made public displays of their prayer to impress men to those who would do so in their fasting. The Pharisees in particular fasted twice a week. In their traditions, Moses went up on Mount Sinai on the fifth day of the week and came down with the Law on the second day so they fasted on Mondays and Thursdays. They made a public display of it wearing disheveled clothing and whitening their face to let everyone know of their piety. Jesus said here that “they have received their reward in full,” meaning that their goal was not an appeal to God but to win the approval of men so they got their wish. Men may have respected their piety, but it did nothing for their relationship with God.

Someone who gave to the needy, prayed and fasted in secret was not interested in the approval of men but did so out of a sincere heart. Obviously, even in secret we can be doing these things with a wrong motive if we think we are proving to God how righteous we are, but Jesus was expanding on His earlier statement, “For I tell you, unless your righteousness exceeds that of the scribes and Pharisees, you will never enter the kingdom of heaven.” These were common ways in which the scribes and Pharisees practiced their righteousness for the approval of men.

Dear heavenly father, we ask that You create in us a pure heart that seeks to do Your will because of what Jesus has done for us. Help us to let go of any bitterness we have toward others and instead fill us with a generous spirit which overflows with the grace of Christ. Amen.