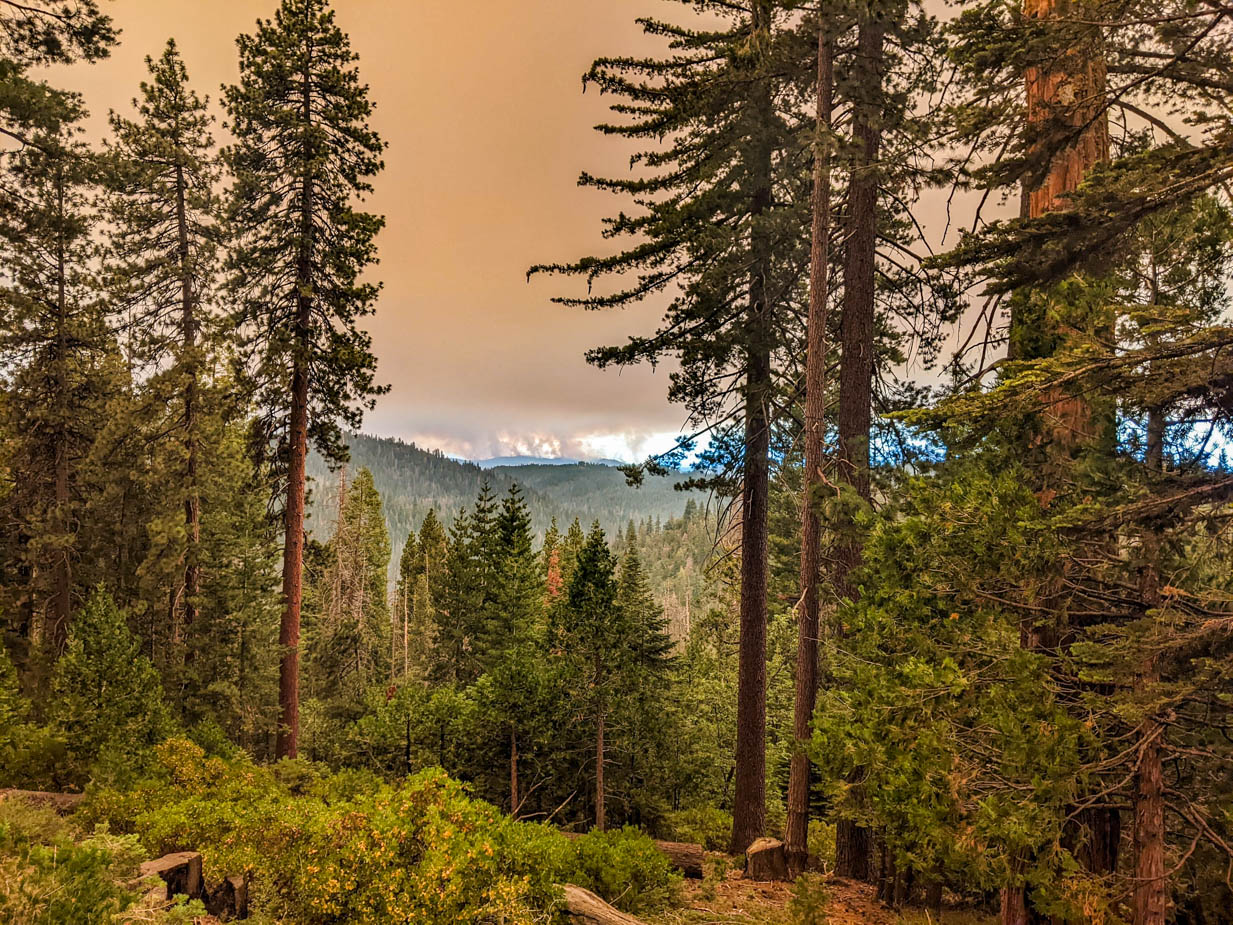 And when Jesus finished these sayings, the crowds were astonished at his teaching, for he was teaching them as one who had authority, and not as their scribes.

Question to consider: What words of Jesus was He telling people to “do?”

The first paragraph of today’s passage is one of the most daunting in scripture. People were rejected who cast out demons? People were rejected who prophesied? What is the will of God that people did not do to be called a worker of lawlessness? Who was Jesus to authoritatively say God was His Father or proclaim Himself to be Lord? Who was He to teach with greater authority than the scribes?

I realize that I’ve spent a lot of time in this sermon, but this sermon is key in our understanding of the rest of Matthew. This sermon which took place at the beginning of Jesus’ ministry in Galilee is book-ended with the curses Jesus pronounced on these scribes and Pharisees three years later at the end of His ministry in Jerusalem. In between these two encounters Jesus implored them to repent, but they were not willing. Both John the Baptist and Jesus would refer to them as a “brood of vipers” so that the crowds (and us readers thanks to Matthew) would tie them to God’s declaration to the serpent in Genesis 3:15, “I will put enmity between you and the woman, and between your offspring and her offspring; he shall bruise your head, and you shall bruise his heel.” These offspring of the serpent would bruise the heel of the seed of the woman by crucifying Jesus, but He would ultimately crush them and their father, the devil, by defeating the Law and casting these workers of lawlessness into hell.

Indeed they prophesied in the name of the Lord through their traditions falsely proclaimed they came from the mouth of God, and they held exorcisms with the intent of casting out demons though I’d imagine their success rate wasn’t that good since Jesus cast them out of people in their own synagogues.

We want to take this sermon and apply it to our lives today. While I think there is some application to be made, it is important to understand the dynamic of the sermon at the time it was given. Jesus blessed those who had been cast out by the scribes and Pharisees and those who would eventually be persecuted by them for being associated with Christ. They cast these poor people out like pearls before swine for the sake of their traditions, but as Jesus pointed out, those who professed to be holy were merely play actors who did their righteous acts before men, but they didn’t know God. They built their house upon their attempts to keep the Law and their traditions which were no better than sand being eroded by the weather.

Those who established their relationship with God through Christ who is the rock, could withstand the trials and tribulations of this world and would seek the righteousness that only comes from Him. In clinging to Christ Himself, they would be doing the will of God. Today, there are still those who would try to earn their salvation through their own attempts at righteousness. However, as Peter once said when standing before these same religious leaders, “This Jesus is the stone that was rejected by you, the builders, which has become the cornerstone. And there is salvation in no one else, for there is no other name under heaven given among men by which we must be saved.” (Acts 4:11-12)

Dear heavenly father, thank You for Jesus, the rock of our salvation. May we put all of our hope in Him to be our righteousness and to grow us up in the faith so that we may endure the trials and tribulations of this world. We look forward to the day when there is no more sin and death. Amen.