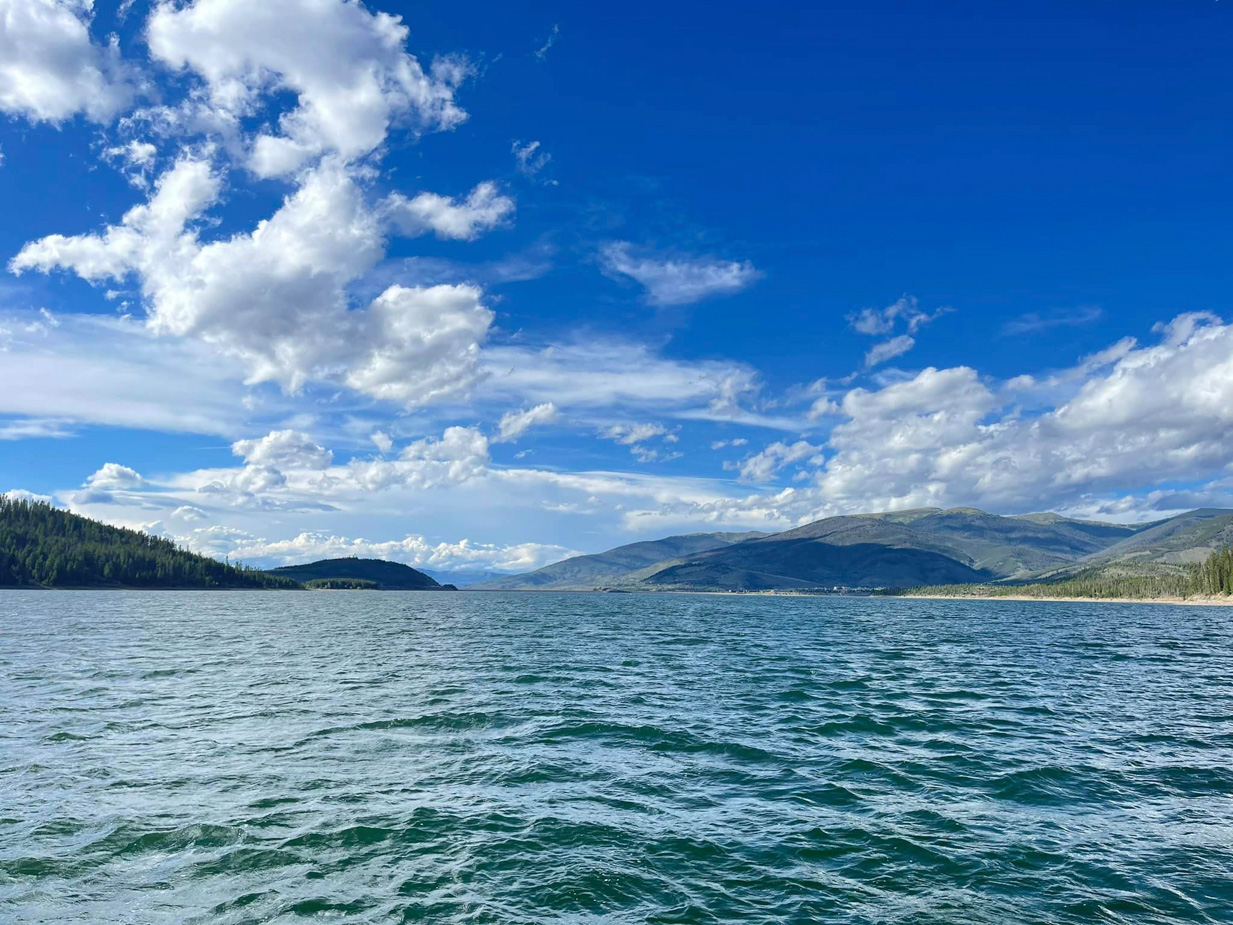 Chapter 8:1-4 (ESV) - When he came down from the mountain, great crowds followed him. And behold, a leper came to him and knelt before him, saying, “Lord, if you will, you can make me clean.” And Jesus stretched out his hand and touched him, saying, “I will; be clean.” And immediately his leprosy was cleansed. And Jesus said to him, “See that you say nothing to anyone, but go, show yourself to the priest and offer the gift that Moses commanded, for a proof to them.”

Question to consider: Why do you think Jesus tells the man to go to the priest without saying anything to anyone?

In this chapter Matthew begins to give specific examples of some who were blessed by Jesus. These aren’t necessarily in chronological order, but they would all fall under the category of those who were broken or outcast or rejected by the scribes and Pharisees. The first one does have a time reference which was immediately after Jesus came down from the mountain where he had given the sermon.

The man would have been at the bottom of the mountain because he could not follow the crowds who had come to see Jesus. In fact, he was required to be put out of the assembly and forced to shout “unclean” if he got anywhere near another person. Usually the lepers lived in colonies in the countryside to be able to support one another and divide up food gifts that were left for them by family members or generous neighbors.

Obviously, there was nothing he could offer Jesus, and people would have assumed he did some kind of sin to deserve his condition. The man threw himself at the mercy of Jesus, expressing faith but knowing there was the possibility Jesus would reject him for being unclean. Leprosy was a living example of the spiritual effects of sin in our lives. It slowly rots us from the inside out until we finally succumb to it. It also can be contagious for those who are influenced by the person controlled by sin.

What’s amazing is that Jesus not only chose to heal the man but to touch him. In doing so, Jesus should have become unclean in the process, but instead the leprous man became clean. If you went through the book of Exodus with me, you may remember that after the priest was properly cleansed, clothed in the priestly garbs, and had performed the offering for his sins, he and the altar of incense would become “most holy” instruments. This meant that they were specially anointed to make holy anything they touched.

Jesus was without sin so instead of being corrupted by the unclean man, the unclean man was made whole. Jesus obviously could heal without touching the man (which we’ll discover tomorrow), but I’d imagine it served as a sign that He was the Messiah as well as offered the touch and affection for which the man was starved.

The text doesn’t say why Jesus commanded the man to go immediately to the priest without talking to anyone. At this point, Jesus had healed hundreds of people and cast out demons so it would hardly have been a secret. However, restoring the skin of a leper by touch and not becoming unclean Himself would have been something only God could do. Also, I wonder if the man would defile himself if he had stopped and talked to someone without going through the cleaning process outlined in Leviticus 14. Whatever the case, this cherished moment was captured by Matthew, and I don’t know if it was something Jesus told him about or he witnessed for himself.

Dear heavenly father, thank You for this dear passage that showed the unfettered compassion of our Lord. Thank You for being willing to wash us clean and present us as Your holy brothers and sisters. Help us to share this gift with others. Amen.