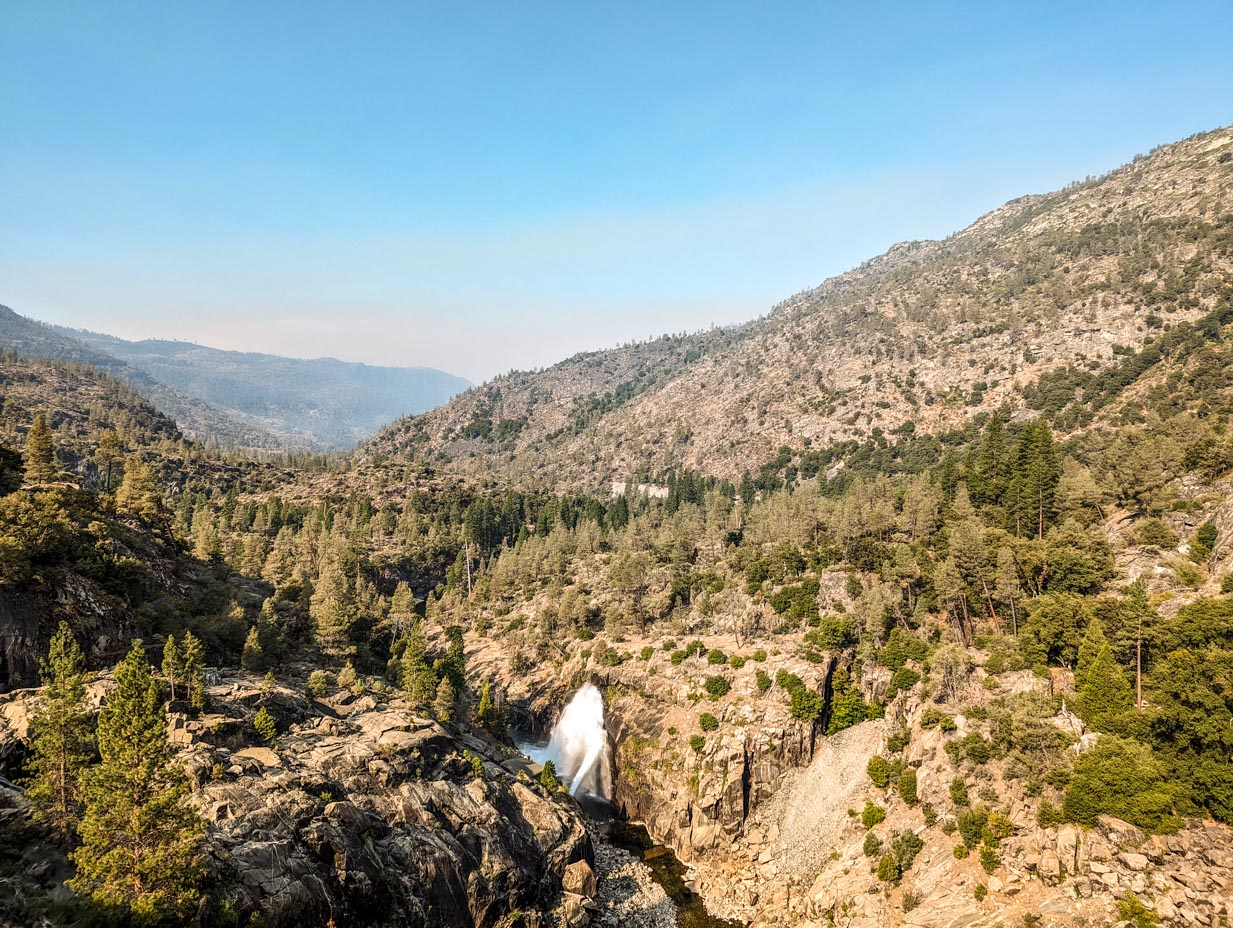 Chapter 8:16-22 (ESV) - That evening they brought to him many who were oppressed by demons, and he cast out the spirits with a word and healed all who were sick. This was to fulfill what was spoken by the prophet Isaiah: “He took our illnesses and bore our diseases.”

Question to consider: Why does Jesus reject the scribe who wanted to follow Him?

As I mentioned yesterday, I believe the healing of the centurion’s servant and Peter’s mother-in-law occurred when Jesus first entered Capernaum before the disciples were chosen and before the Sermon on the Mount. Rather than giving his account in chronological order, Matthew was giving examples of the type of people Jesus welcomed into His kingdom. The evening of the day in which Jesus healed Peter’s mother-in-law, crowds of people showed up to be healed of sicknesses and demons. Matthew pointed out that in healing the sick, Jesus actually took their infirmities upon Himself. This was necessary to fulfill Isaiah 53:5, “But he was pierced for our transgressions; he was crushed for our iniquities; upon him was the chastisement that brought us peace, and with his wounds we are healed.”

We tend to look at the healings as a demonstration of Jesus’ power as the Messiah. Some go so far as to try and manufacture healings today to “prove” the power of their own ministry in Christ. However, I think this view misses the point of these miracles. Every time Jesus forgave sins or cast out a demon or healed someone who was diseased, He took responsibility for them and would pay their penalty on the cross. The healings that occurred in the early church were signs that Jesus had ascended to the throne of God and that the apostles were His foundational authority of the church.

It is not that I don’t believe God heals today. There are times in which God intervenes in the world in this way for His good purposes, but the foundation has already been laid. We have the complete, revealed word of God, and the church has been proclaiming the gospel throughout the world for more than two thousand years. The point Matthew was trying to drive home was not just that Jesus was healing people, but the type of people He was healing.

I can say this because Matthew immediately contrasted this scene with one where Jesus turned away a scribe and a professed disciple. Someone looking from the outside would have marveled that Jesus welcomed the broken and infirmed but rejected these two who obviously could have “helped” Jesus grow His ministry. The first was a scribe, one of the religious elite! He could have helped heal the growing rift between Jesus and the Pharisees. The disciple who wanted to “bury his father,” was speaking about inheritance. Essentially, he was saying that once his father died, he would receive an inheritance and could then help fund Jesus’ cause.

I struggle when people say things like, “I have accepted Jesus into my heart,” or when the benefits of following Jesus are sold to people like a used car. Jesus is the risen Son of God! He is not for us to accept. The onus is not on Him to convince people to follow. We come to Him as beggars looking for mercy from the burden of our sin. Jesus did not come for the healthy but the sick.

Dear heavenly father, please forgive us of our foolish pride that thinks we have anything to offer you. Help us to see our sin and need for Your mercy, and continue to soften our hearts to Your word. Amen.