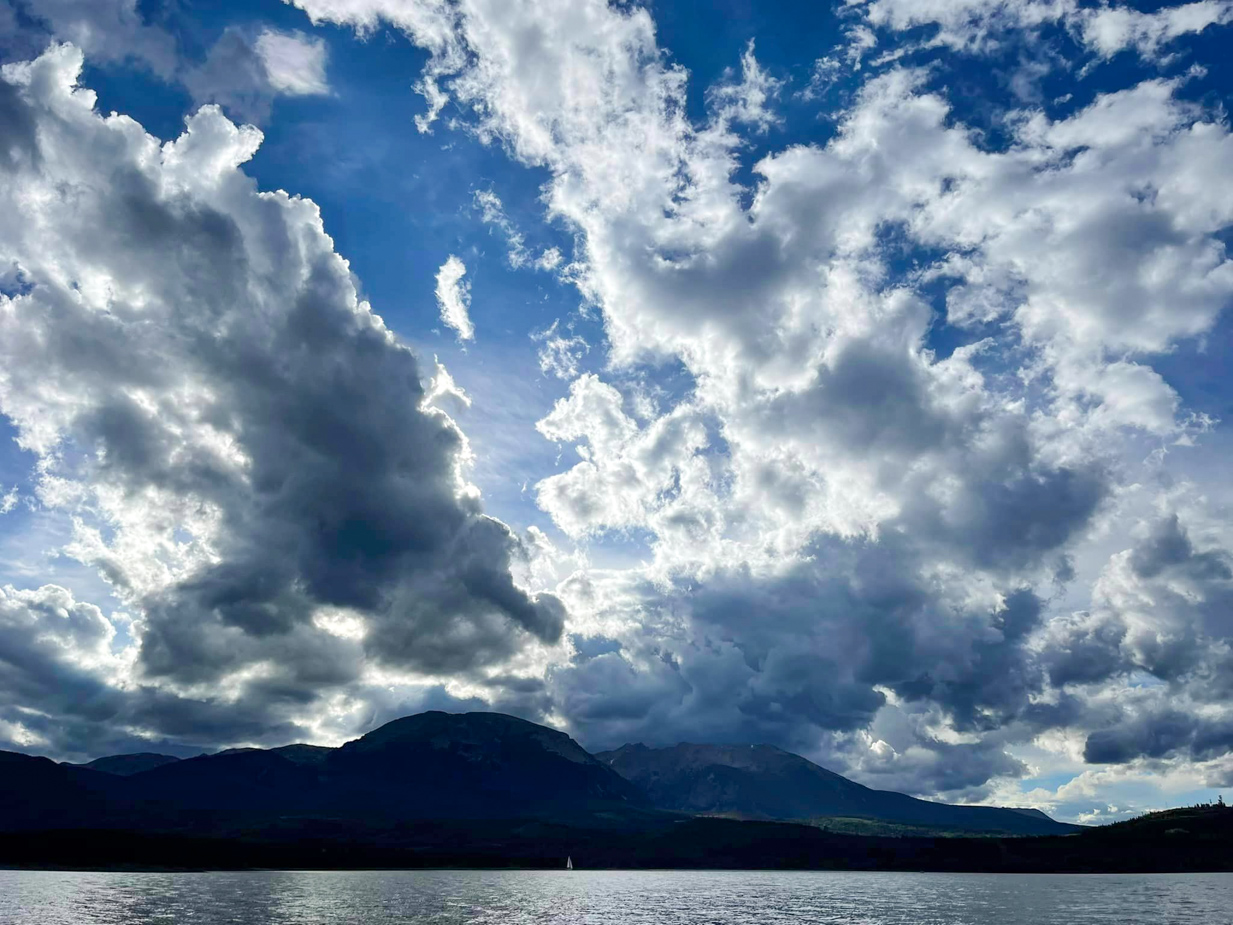 Chapter 8:23-27 (ESV) -  And when he got into the boat, his disciples followed him. And behold, there arose a great storm on the sea, so that the boat was being swamped by the waves; but he was asleep. And they went and woke him, saying, “Save us, Lord; we are perishing.” And he said to them, “Why are you afraid, O you of little faith?” Then he rose and rebuked the winds and the sea, and there was a great calm. And the men marveled, saying, “What sort of man is this, that even winds and sea obey him?”

Question to consider: Why did Jesus say they had “little faith?”

In this chapter, Matthew has portrayed two crowds pressing in on Jesus. The first was at the start of His ministry at Peter’s home where Jesus healed his mother-in-law and then was faced with a crowd of sick people who came to Him for mercy. Jesus called them blessed in His Sermon on the Mount, for those who knew their spiritual state before God was hopeless if not for His mercy were the ones who would be made citizens of His kingdom, even if the religious ruling authorities of their day cast them out of the synagogue during their time of greatest need.

After this sermon, Matthew turned his focus to a new crowd that had formed by the Sea of Galilee, pressing in on Jesus and filled with people who had heard about the miracles and came to offer their services to this new kingdom. John would depict a similar crowd in chapter 6 of his gospel, “After this Jesus went away to the other side of the Sea of Galilee, which is the Sea of Tiberias. And a large crowd was following him, because they saw the signs that he was doing on the sick… Perceiving then that they were about to come and take him by force to make him king, Jesus withdrew again to the mountain by himself.” (John 6:2,3,15)

Jesus was not interested in what this crowd came to offer Him, and He immediately gave orders to the disciples to get in the boat and go to the other side of the Sea of Galilee. While getting in the boat to leave, Jesus rejected the offers of a scribe who could offer political clout and a follower who was about to inherit money he could dedicate to the cause if only Jesus could wait for it. After leaving this “stormy” crowd, Jesus took time to sleep on the boat while the disciples were dealing with a storm of their own. I’m sure it was probably Peter and Andrew’s fishing boat, and though they were experienced fishermen, the boat was being swamped by the waves so they feared for their lives.

An important thing to note here is that Jesus did not rebuke the disciples for their lack of faith, rather He rebuked the wind and the waves. It was implied that the crowds they left were not approaching Jesus in faith but for the opportunity of being a part of His kingdom. The disciples at least had enough faith to come to Jesus to be saved from the storm, and so His reference to their tiny faith was more like a term of endearment, “Don’t be afraid my faithlings!” I don’t know what the disciples were expecting Jesus to do to help them in this time of need, but given their reaction, I would guess calming the storm with His word was probably not it. It was at this moment, however, that they began to realize that Jesus was the Son of God.

Dear heavenly father, we thank You for giving us faith in Christ, for we know He is mighty to save even if our own faith is weak. Help us to grow in our love for Your church so that we can support one another as the body of Christ until our faith is realized at Christ’s return. Amen.