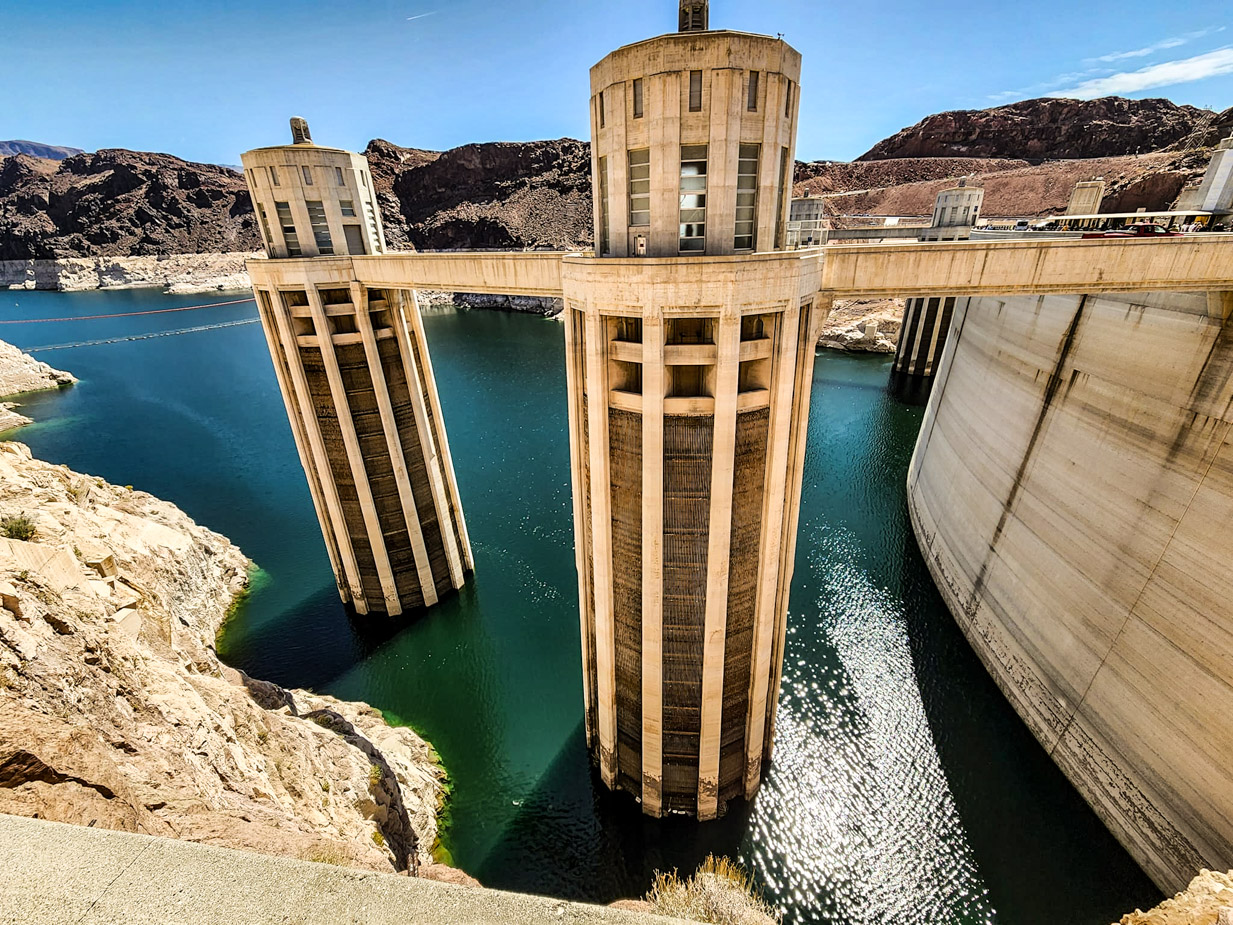 Chapter 8:28-34 (ESV) - And when he came to the other side, to the country of the Gadarenes, two demon-possessed men met him, coming out of the tombs, so fierce that no one could pass that way. And behold, they cried out, “What have you to do with us, O Son of God? Have you come here to torment us before the time?” Now a herd of many pigs was feeding at some distance from them. And the demons begged him, saying, “If you cast us out, send us away into the herd of pigs.” And he said to them, “Go.” So they came out and went into the pigs, and behold, the whole herd rushed down the steep bank into the sea and drowned in the waters. The herdsmen fled, and going into the city they told everything, especially what had happened to the demon-possessed men. And behold, all the city came out to meet Jesus, and when they saw him, they begged him to leave their region.

Question to consider: What did these demons recognize which still eluded the disciples?

I don’t want to get bogged down by this, but it’s worth mentioning that the gospel texts related to this event mention three different places depending upon the manuscript: Gadara, Gergasa, and Gerasa. Gerasa was a major city that was part of the Decapolis. Gadara and Gergasa were small towns associated with Gerasa that bordered each other and were next to the Sea of Galilee. Luke more than likely mentioned Gerasa so that Theophilus would know the region, and the two border towns possibly shared the region of the tombs and could be used interchangeably. The other thing to note is that Matthew included the added detail of the second possessed man who was with the Gerasene among the tombs. It’s possible that the one mentioned in all three accounts went on to proclaim the gospel to Gerasa and throughout the Decapolis whereas the other man did nothing of significance to warrant even a mention by the other writers. Regardless of their reasons, the focus of the account was never on those delivered by the demons but on their deliverer.

Yesterday’s passage marked a shift between the dichotomy of the two crowds seeking to become part of God’s kingdom to the disciples’ realization that Jesus was its king. The disciples went from questioning who could have power over the winds and the waves to these demon-possessed men who said out loud what they must have been thinking. These men who were so fierce that even chains could not bind them, and people feared to cross their path, were standing in front of the one who terrified them. One day we will know plainly the spiritual battle that has been waged over thousands of years, but at the moment, all we really know is that Jesus won this war at the cross and that whatever mayhem demons have caused since then is being used by Christ to bring about His will in the world.

Remarkably both the encounter with the disciples on the sea and the pigs drowning in that same sea are images of baptism. The disciples in their vessel were being baptized in the sea by the storm and were delivered through it by Christ who brought peace. The men were also delivered by Jesus as their sin was cast into the pigs and drowned in the sea. So in effect, Jesus baptized both Jews and Gentiles which points us to the advance of Christ’s kingdom in the world.

The herdsmen going into the city to proclaim what they had seen reminds me of the Bizarro World version of the shepherds at Jesus’ birth who witnessed the hosts of angels and the Christ child and then proclaimed what they had seen. The sad difference is that instead of it resulting in people glorifying and praising God, the townspeople came out and begged Jesus to leave.

Dear heavenly father, thank You for delivering us from sin and death and guarding us against the spiritual war that wages on in the world. Help us to daily stand in the armor You have given us and be the light that exposes the darkness all around us. We look forward to the day in which Your countenance shines throughout the land. Amen.