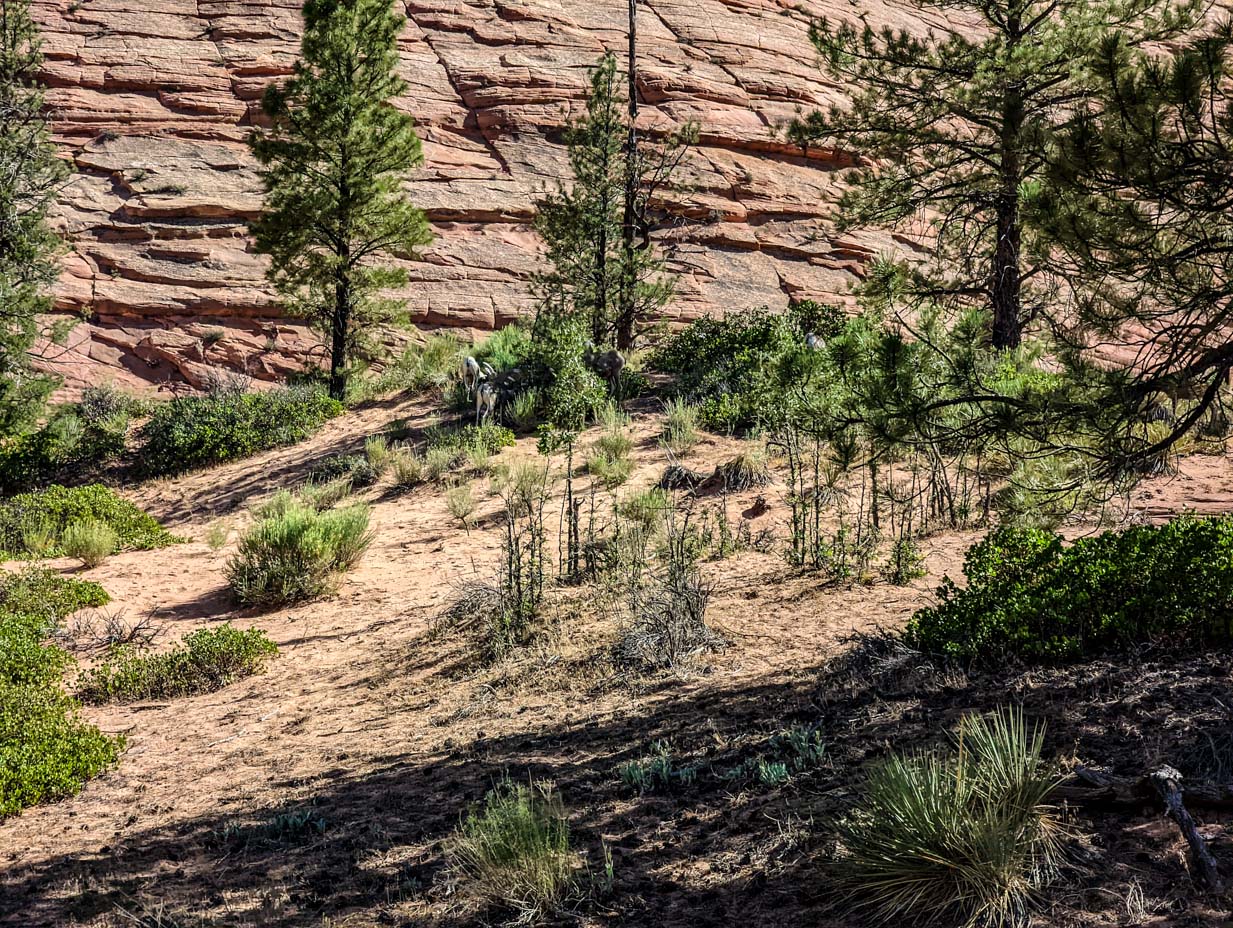 Chapter 8:5-15 (ESV) - When he had entered Capernaum, a centurion came forward to him, appealing to him, “Lord, my servant is lying paralyzed at home, suffering terribly.” And he said to him, “I will come and heal him.” But the centurion replied, “Lord, I am not worthy to have you come under my roof, but only say the word, and my servant will be healed. For I too am a man under authority, with soldiers under me. And I say to one, ‘Go,’ and he goes, and to another, ‘Come,’ and he comes, and to my servant, ‘Do this,’ and he does it.” When Jesus heard this, he marveled and said to those who followed him, “Truly, I tell you, with no one in Israel have I found such faith. I tell you, many will come from east and west and recline at table with Abraham, Isaac, and Jacob in the kingdom of heaven, while the sons of the kingdom will be thrown into the outer darkness. In that place there will be weeping and gnashing of teeth.” And to the centurion Jesus said, “Go; let it be done for you as you have believed.” And the servant was healed at that very moment.

And when Jesus entered Peter's house, he saw his mother-in-law lying sick with a fever. He touched her hand, and the fever left her, and she rose and began to serve him.

Question to consider: What are some things you find remarkable about these healings?

Yesterday, Matthew gave an example of Jesus touching a leper. Rather than defiling Himself with that action, Jesus’ touch made the leper clean. In today’s example, Jesus demonstrated His authority by healing a centurion’s servant by His word. The time reference here was when Jesus had entered Capernaum. Capernaum was at the northern tip of the Sea of Galilee where He first started gathering the crowds. It’s clear from the gospels that Jesus began in Nazareth, but the people rejected Him there because they knew Him since He was a boy and didn’t believe that He could be a prophet since He was the son of a carpenter.

It’s possible that Matthew’s time reference was Jesus re-entering Capernaum after His sermon on the mountain, but given that Matthew mentions the healing of Peter’s mother-in-law, I would argue that the healing of the centurion’s servant was one of the first healings that Jesus did. Luke was more concerned about presenting an ordered account, and Peter’s mother-in-law was among the first healed after Jesus arrived in Capernaum before Peter had become a disciple. So although Peter and Matthew may have been there to witness the interaction with the centurion, I don’t think they had become disciples yet.

Instead of a chronological order of events, Matthew highlighted specific examples of Jesus healing those who were considered unworthy by the scribes and Pharisees and whom Jesus called blessed in His sermon. In the case of the centurion, we see a Gentile who understood who Jesus was better than those in Israel to the point where Jesus marveled at his faith. This could have been particularly convicting for Matthew who had not yet been called. Not only had Jesus interacted with a Gentile, but He healed a servant with a command.

Peter’s mother-in-law was significant not only because of the impact it would have had on Peter but because she was a woman. The kingdom that Jesus was building had citizens who were lepers, servants, Gentiles, and women. None of them saw themselves as worthy of this citizenship, but they had faith to ask, seek, and knock to gain entrance through the mercy of Christ.

Dear heavenly father, thank You for Your mercy in granting us citizenship in Your kingdom. May we have the faith of the centurion and the gratitude of Peter’s mother-in-law who immediately got up to serve her Lord. For You are worthy of all glory, honor, and praise. Amen.