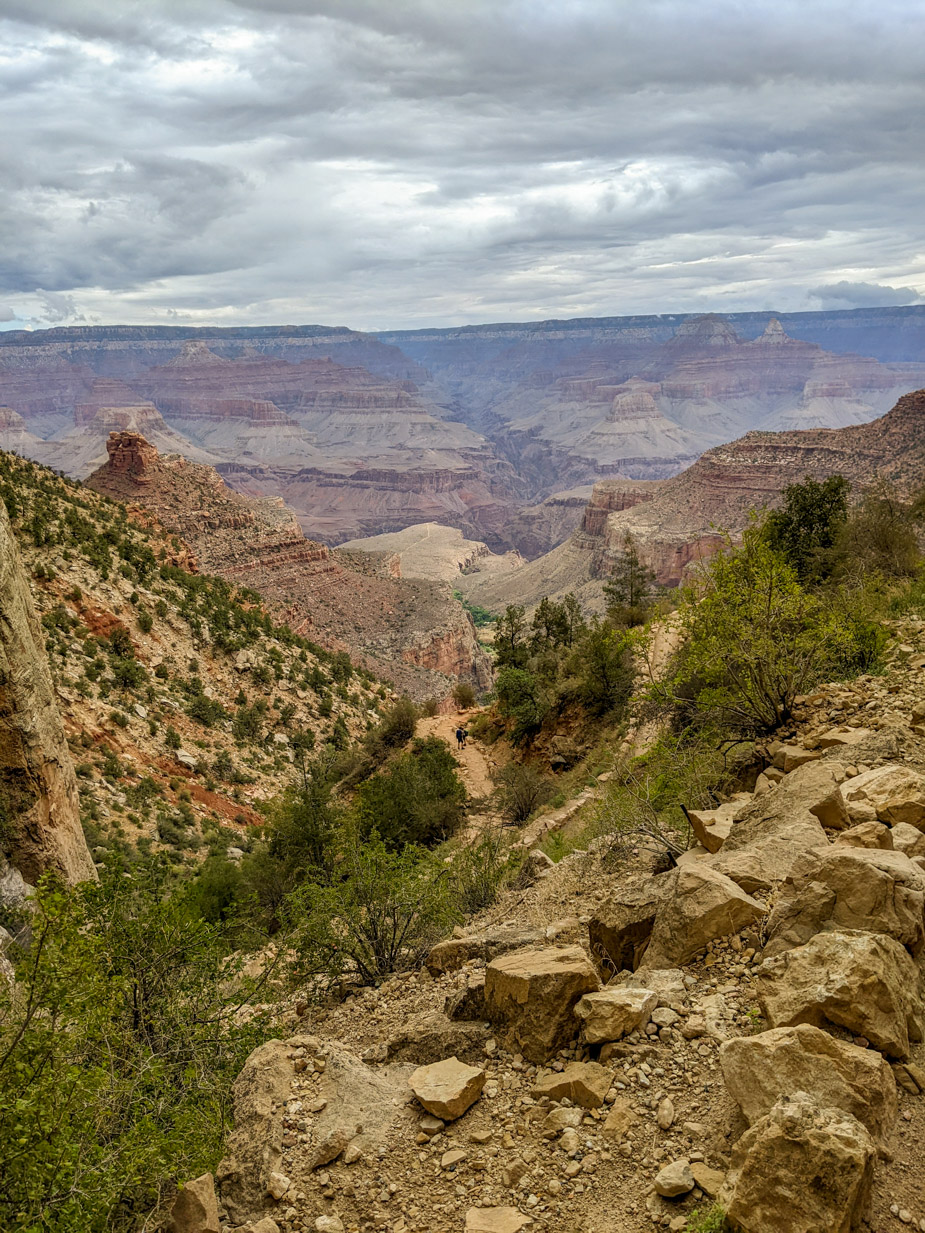 Chapter 9:1-8 (ESV) - And getting into a boat he crossed over and came to his own city. And behold, some people brought to him a paralytic, lying on a bed. And when Jesus saw their faith, he said to the paralytic, “Take heart, my son; your sins are forgiven.” And behold, some of the scribes said to themselves, “This man is blaspheming.” But Jesus, knowing their thoughts, said, “Why do you think evil in your hearts? For which is easier, to say, ‘Your sins are forgiven,’ or to say, ‘Rise and walk’? But that you may know that the Son of Man has authority on earth to forgive sins”—he then said to the paralytic—“Rise, pick up your bed and go home.” And he rose and went home. When the crowds saw it, they were afraid, and they glorified God, who had given such authority to men.

Question to consider: Why does Jesus call Himself the Son of Man?

When Jesus calmed the storm, the disciples were amazed and wondered who Jesus was to have that kind of power. When Jesus encountered the men possessed by demons in the region of the Gerasenes, the demons removed all doubt about who Jesus was by calling Him the Son of God. In today’s passage, Jesus and the disciples sneaked back over to Capernaum on the northern tip of the Sea of Galilee. Capernaum was not His home town, but it had become His own city and provided a home base for Him.

As I mentioned a couple of days ago, these healing miracles done by Jesus were not merely for the sake of bringing comfort to the afflicted. Jesus took their infirmities and added them to the cup of God’s wrath which He would endure on the cross. Each demon that was cast out and each healing that was done was a promise for the forgiveness of their sins. The only difference with this healing was that Jesus verbalized the promise of the man’s forgiveness.

The scribes considered this statement blasphemy because only God has the ability to forgive sins. They were familiar with Levitical law and understood what all the priests went through to mediate between the people and God concerning their sin. If it took such a great sacrifice from the priests, who was Jesus to forgive a man’s sins with just a word? If it had been anyone else, their claim of blasphemy would have been warranted, but Jesus was the one who could take responsibility for this man’s sin.

Jesus referred to Himself as the “Son of Man” to point them to the vision in Daniel 7:13-14, “behold, with the clouds of heaven there came one like a son of man, and he came to the Ancient of Days and was presented before him. And to him was given dominion and glory and a kingdom, that all peoples, nations, and languages should serve him; his dominion is an everlasting dominion, which shall not pass away, and his kingdom one that shall not be destroyed.” The fact that He was still able to heal the man after making this proclamation was proof that He was this man. For the moment anyway, the crowds marveled at this and praised God for the work done through Jesus.

Dear heavenly father, please open our eyes to see Jesus for who He is - Your beloved Son who is ruling from Your right hand. May it bring us comfort to know that You are sovereignly bringing the world to the time in which He will return and make all things new. Amen.