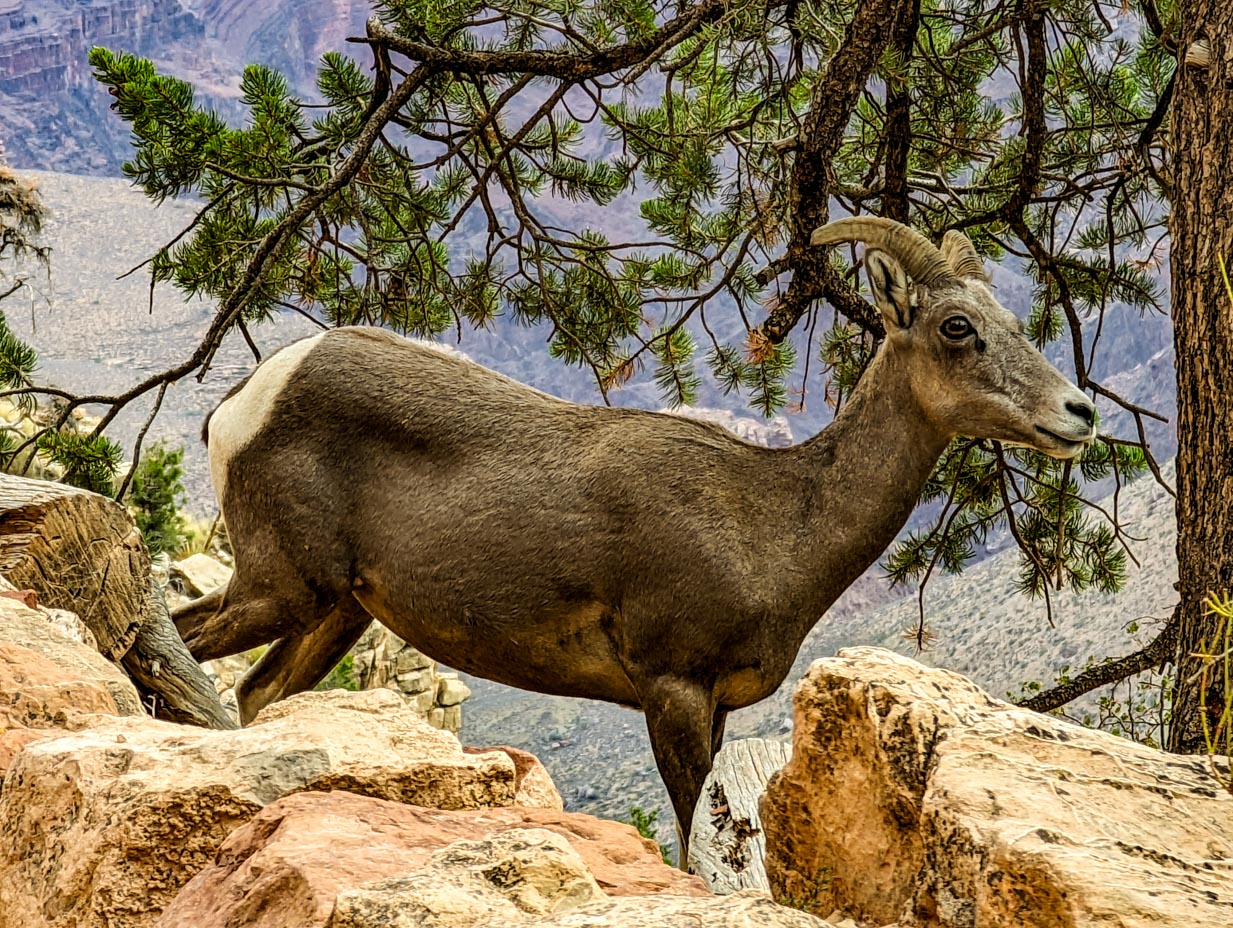 Chapter 9:18-25 (ESV) - While he was saying these things to them, behold, a ruler came in and knelt before him, saying, “My daughter has just died, but come and lay your hand on her, and she will live.” And Jesus rose and followed him, with his disciples. And behold, a woman who had suffered from a discharge of blood for twelve years came up behind him and touched the fringe of his garment, for she said to herself, “If I only touch his garment, I will be made well.” Jesus turned, and seeing her he said, “Take heart, daughter; your faith has made you well.” And instantly the woman was made well. And when Jesus came to the ruler's house and saw the flute players and the crowd making a commotion, he said, “Go away, for the girl is not dead but sleeping.” And they laughed at him. But when the crowd had been put outside, he went in and took her by the hand, and the girl arose.

Question to consider: How do you think the ruler felt when Jesus stopped for the woman in the crowd?

Jesus compared the adding of works to the righteousness that He would offer to adding an unshrunk patch onto an old garment or trying to add new wine into old wineskins. Things like fasting and circumcision do not add to our salvation in Christ but in fact are opposed to it. We either get judged by our ability to keep the Law or by the work Christ did to keep it for us.

Hopefully, the disciples of John began to understand this, for the Pharisees were starting to become skeptical of Jesus because of the company He kept. One Pharisee who went against the grain and had faith that Jesus was the Son of Man was a ruler in what I assume to be the synagogue attended by Peter, Andrew, James and John. I assume that Matthew was probably not there but instead telling what he had heard from the report going around the district because he left out some details provided by Mark and Luke.

Mark was writing from interactions with the apostle Peter, and Luke was more meticulous in getting details from those he interviewed. From Luke and Mark we find that his name was Jairus and that his daughter was not quite dead when he made the request. On the way there, Jesus encountered a woman who had been bleeding for as long as the daughter had been alive. Matthew described what Jesus said to the woman, but before He said it, Jesus had asked the disciples who touched Him, and the disciples questioned how they were supposed to know in such a crowded place. By the time Jesus recognized her faith and healed her, Jairus got news of the death of his daughter. From there Jesus told Jairus to continue to have faith despite those associated with his household demonstrating their lack of it.

So far, Matthew has made known by demon possessed men that Jesus is the Son of God, by Jesus Himself that He is the Son of Man and the bridegroom who had come to save Israel. Jesus was able to calm the wind and seas with a rebuke, forgive sins, and touch a leper to make him clean. Now, we find out that Jesus was able to heal a woman who according to Luke had spent all her money on physicians without success and that He had the power to raise someone from the dead. These were miracles only God could do.

Dear heavenly father, how marvelous it was that Jesus became man and dwelt among us. Help us to receive Christ in the preaching of Your word and through Your gifts of baptism and communion. Help us to share Christ with those around us through the sharing of our gifts and talents in service to others and in the proclamation of the work Christ has done for us. Amen.