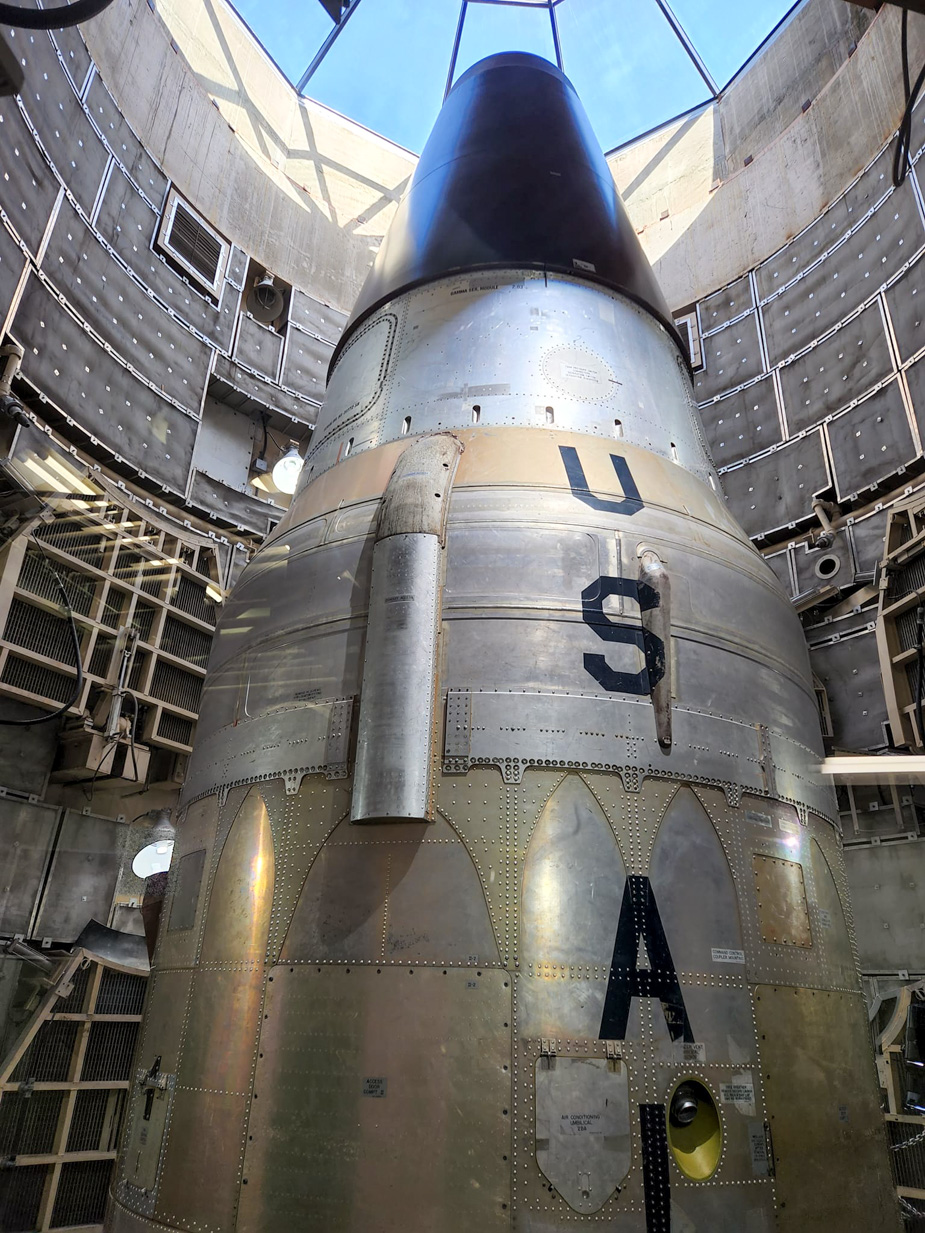 And as Jesus passed on from there, two blind men followed him, crying aloud, “Have mercy on us, Son of David.” When he entered the house, the blind men came to him, and Jesus said to them, “Do you believe that I am able to do this?” They said to him, “Yes, Lord.” Then he touched their eyes, saying, “According to your faith be it done to you.” And their eyes were opened. And Jesus sternly warned them, “See that no one knows about it.” But they went away and spread his fame through all that district.

As they were going away, behold, a demon-oppressed man who was mute was brought to him. And when the demon had been cast out, the mute man spoke. And the crowds marveled, saying, “Never was anything like this seen in Israel.” But the Pharisees said, “He casts out demons by the prince of demons.”

Question to consider: Why do you think Jesus told the blind men to keep their healing a secret?

A couple of days ago, I assumed that Matthew’s reference to “the house” was that of Peter, but Luke actually said that after Matthew’s calling, he put on a great feast at his own house and invited all of his friends the Pharisees found questionable. I’d be curious to know how the city of Capernaum was laid out since Jesus had to travel across town to raise Jairus' daughter. Was the town segregated by those deemed more worthy by the synagogue? Under the Law someone was not allowed to travel more than 2,000 cubits on the Sabbath which equates to just over a half a mile. Peter’s house seemed to be very close to the synagogue whereas Matthew’s was not. If the report of the girl being raised went all throughout that district, Jesus might have gone all the way back to Matthew’s house to avoid the crowds.

On the way there, Jesus encountered the two blind men. Jesus’ question about His ability to heal them was asking if they believed He was indeed the Son of God. The restoration of sight was not a parlor trick. Once again in healing them, Jesus took responsibility for their sin. Jesus had come to proclaim that the kingdom of God was upon them. He already could not go back to Peter’s house because of the crowds so He sternly warned these guys to keep quiet about what Jesus had done. Of course, when the blind suddenly receive their sight, it is not an easy thing to keep secret so soon all the people in the district where Matthew lived were aware that Jesus was there.

Jesus had told the crowds in His sermon on the mount that not everyone who called Him Lord would be saved. They would profess to prophecy in His name and cast out demons in His name. The traditions of the Pharisees were thought to be given to them by God, but of course the Lord did not give them the traditions. He didn’t even know them. We have to assume by the crowds’ reaction that their ability to cast out demons was also false. Hearing that something like this had “never been seen in Israel” would have been an indictment of them as God’s representatives, and so the Pharisees lashed out with jealousy. They witnessed the one claiming to be the bridegroom and the Son of Man casting out a demon, and instead of repenting of their own failure to help this man, they accused Jesus of casting out demons by the prince of demons.

They knew better than this, for Jesus did things only God was capable of doing. Jesus would at some point warn them about blaspheming the Holy Spirit. At this point, they were still being given an opportunity to turn their hearts back to God.

Dear heavenly father, please forgive those who lash out in anger at us for proclaiming the work of Christ. Open their eyes to who Christ is and what He has done for them. Soften their hearts so that they may turn to You and be saved. Amen.