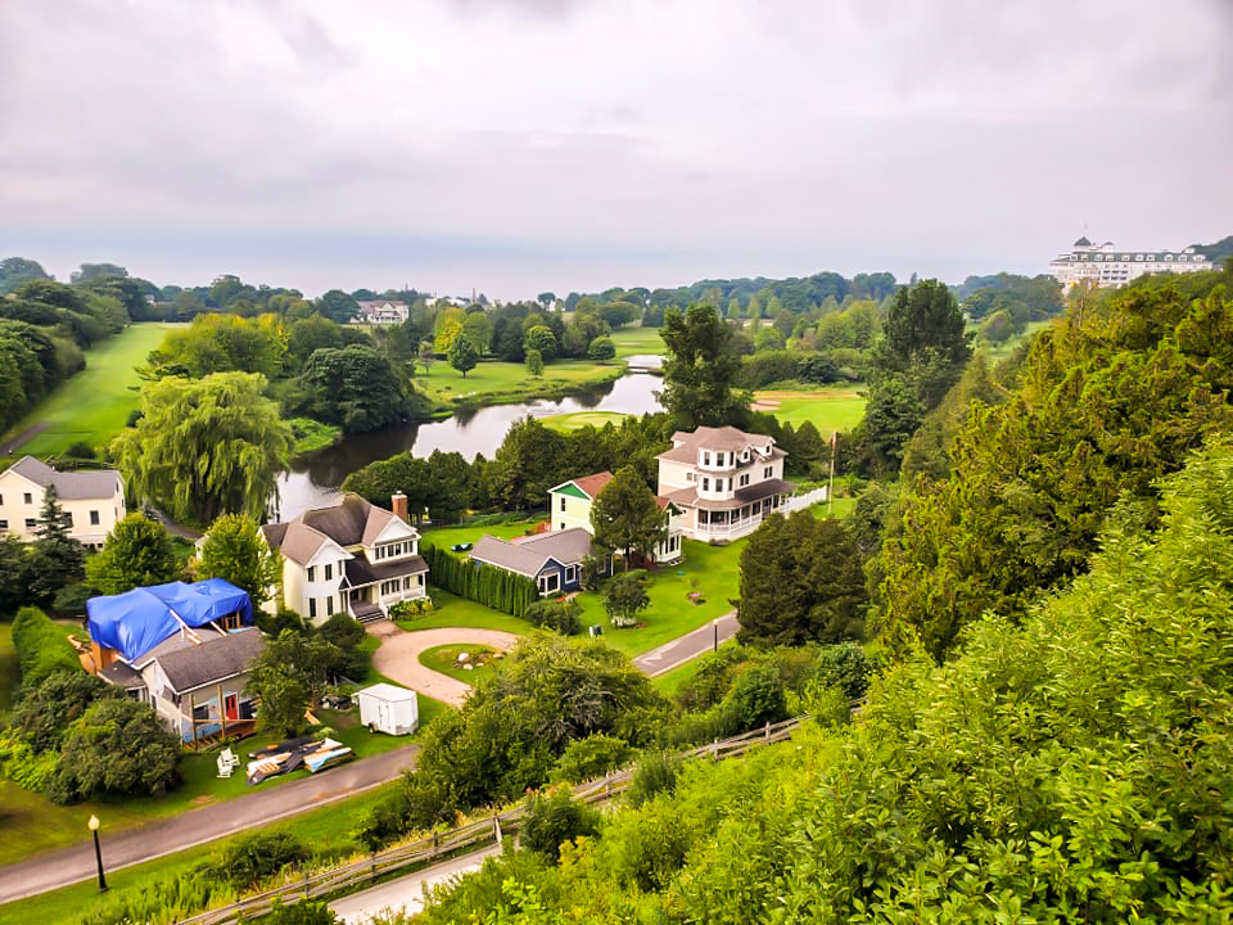 Chapter 9:35-38 (ESV) - And Jesus went throughout all the cities and villages, teaching in their synagogues and proclaiming the gospel of the kingdom and healing every disease and every affliction. When he saw the crowds, he had compassion for them, because they were harassed and helpless, like sheep without a shepherd. Then he said to his disciples, “The harvest is plentiful, but the laborers are few; therefore pray earnestly to the Lord of the harvest to send out laborers into his harvest.”

Question to consider: What was Jesus implying in His prayer for new laborers?

At the close of yesterday’s passage, the Pharisees expressed jealousy because Jesus cast out demons with a word and had more success than they did with their prayers and exorcisms. Similarly, a woman who had suffered greatly for twelve years was healed by touching the hem of Jesus’ garment even though physicians had no success. In both cases, Jesus gave away for free that which Pharisees and physicians charged large sums of money so they falsely accused Jesus of casting out demons by the prince of demons.

If taking away their exorcism income wasn’t bad enough, Matthew pointed out that Jesus went throughout all the cities and villages, teaching in their synagogues, proclaiming the good news that the kingdom of heaven was upon them, and healing every disease and every affliction. The result was that the synagogues were systematically emptied out, and crowds of people were instead turning to Him to be their shepherd, having compassion on them as harassed and helpless sheep. The Lord illustrated the coming of this day more than four hundred years earlier through His prophet, Zechariah, when He told him to, “Become shepherd of the flock doomed to slaughter. Those who buy them slaughter them and go unpunished, and those who sell them say, ‘Blessed be the Lord, I have become rich,’ and their own shepherds have no pity on them.” (Zechariah 11:4-5)

Throughout the ages, God has always given such mercy away for free. We should not be deceived by the charlatans who come along with their so-called “healing ministries” who charge large sums of money to attend their meetings or ask people to sow a “seed offering” into their lies. The apostle Peter described them as follows, “Forsaking the right way, they have gone astray. They have followed the way of Balaam, the son of Beor, who loved gain from wrongdoing, but was rebuked for his own transgression; a speechless donkey spoke with human voice and restrained the prophet's madness. These are waterless springs and mists driven by a storm. For them the gloom of utter darkness has been reserved.” (2 Peter 2:15-17)

The time of the Pharisees had ended. Of course, there never really was an “office of the Pharisees” in scripture, for they had appointed themselves as prophets and healers. Instead Jesus referred to them as “thieves and robbers” in John 10:8, and would appoint new laborers to send out into the harvest. The Pharisees would not take this lightly. In fact, they would see Him crucified for it.

Dear heavenly father, thank You for delivering the crowds and reconciling the lost sheep of Israel. Help us to discern the thieves and robbers of our own generation and turn to those who would never try to sell Your mercy or use Your name for profit. Amen.