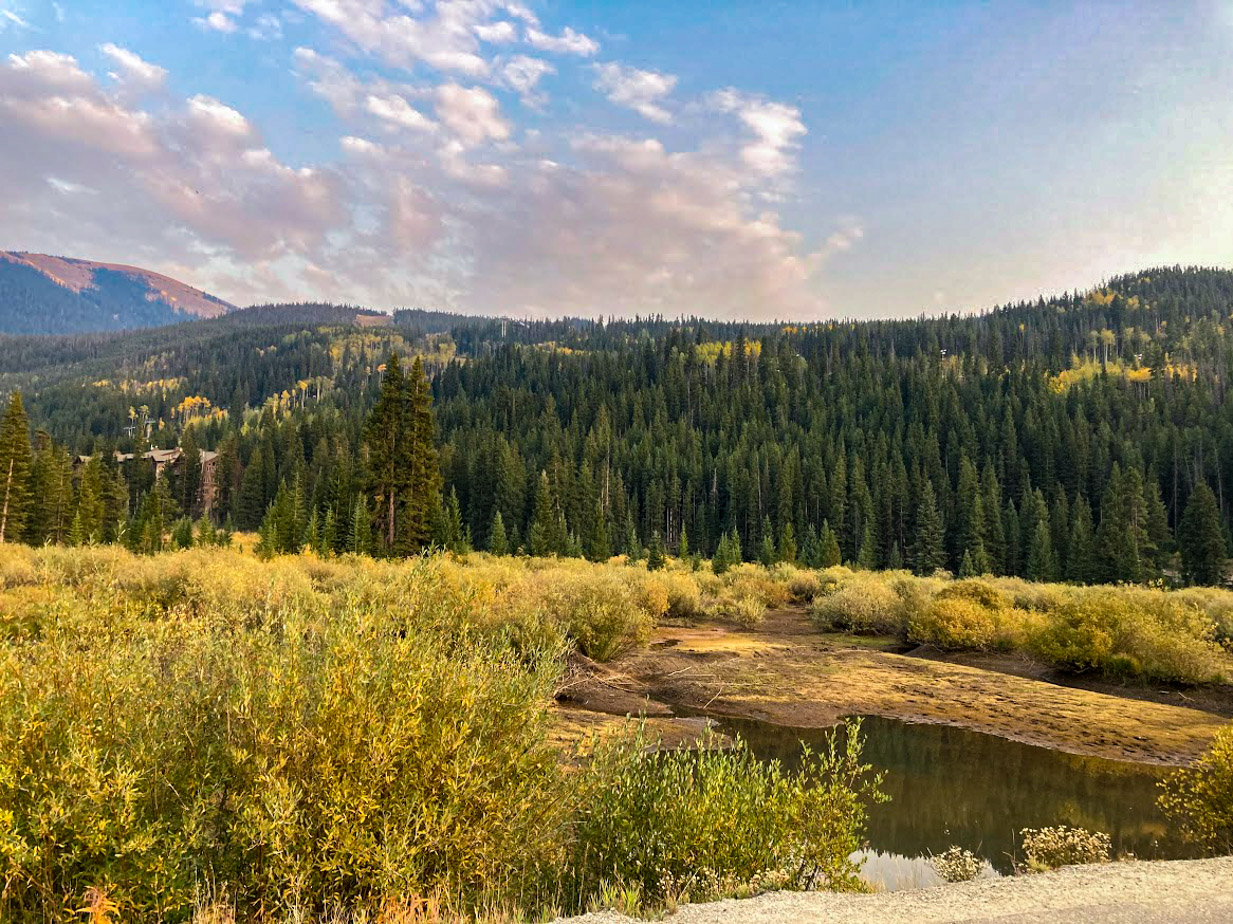 Chapter 9:9-13 (ESV) - As Jesus passed on from there, he saw a man called Matthew sitting at the tax booth, and he said to him, “Follow me.” And he rose and followed him.

And as Jesus reclined at table in the house, behold, many tax collectors and sinners came and were reclining with Jesus and his disciples. And when the Pharisees saw this, they said to his disciples, “Why does your teacher eat with tax collectors and sinners?” But when he heard it, he said, “Those who are well have no need of a physician, but those who are sick. Go and learn what this means: ‘I desire mercy, and not sacrifice.’ For I came not to call the righteous, but sinners.”

Question to consider: Why do you think the Pharisees questioned Jesus about eating with tax collectors and sinners?

As the Son of Man who would be given all rule and authority, Jesus proclaimed the forgiveness of sins. Not only did He forgive the sins of a paralytic on a mat, but He forgave those of a tax collector sitting in a tax booth and made him a disciple. Just like Matthew’s description of the calling of Peter, Andrew, James and John, Matthew describes his own response as immediate upon the command of Christ. In describing it this way, I believe Matthew recognized that ultimately their salvation was rooted in the call of Christ. They may have witnessed miraculous signs and heard compelling sermons from Jesus, but there were plenty of other people who witnessed those same signs and heard those same sermons who did not give up everything to follow Him. Matthew had been under the authority of Rome, but he abandoned that kingdom to become a part of the kingdom of Christ.

Luke mentioned in his gospel account that Jesus told a parable about a tax collector and a Pharisee who both came to God in prayer. The Pharisee’s prayer was filled with a description of his own self-righteous works thanking God for making him better than the tax collector and other sinners. The tax collector came to God broken asking only for mercy admitting his own sinfulness. Jesus didn’t say that this tax collector was Matthew, but it certainly fits with his personality, and Jesus calling him from the tax booth would be the perfect answer to the prayer of the tax collector in the parable.

As someone who received mercy, Matthew appeared to have invited many tax collectors and sinners to eat with Jesus. Again, Matthew doesn’t say who owned “the house,” but Luke mentioned in his account that Matthew made the feast and invited people to his own house.

Like the Pharisee in the parable, this group looked down upon the dinner guests and wondered why Jesus would associate with them. Up until this point, they had listened to Jesus preach on the mountain, had witnessed the healings and casting out of demons and even marveled that He could rightly proclaim authority to forgive sins since He was able to heal a paralytic after making the claim. I would guess at this point they still considered the possibility that Jesus' claim to be the Son of Man was true, but saw eating with tax collectors and sinners as a red flag. Of course, since they were judging the specs in the eyes of these guests, they ignored the unmerciful planks in their own eyes and couldn’t see that Jesus came for those who recognized their own sin and not those who exalted themselves in their own righteousness.

Dear heavenly father, please open our eyes to our own sin that we may come to You in humility and receive Your mercy. May we be like Matthew in our desire to bring people to Jesus so that they may be reconciled to You in His name. Amen.