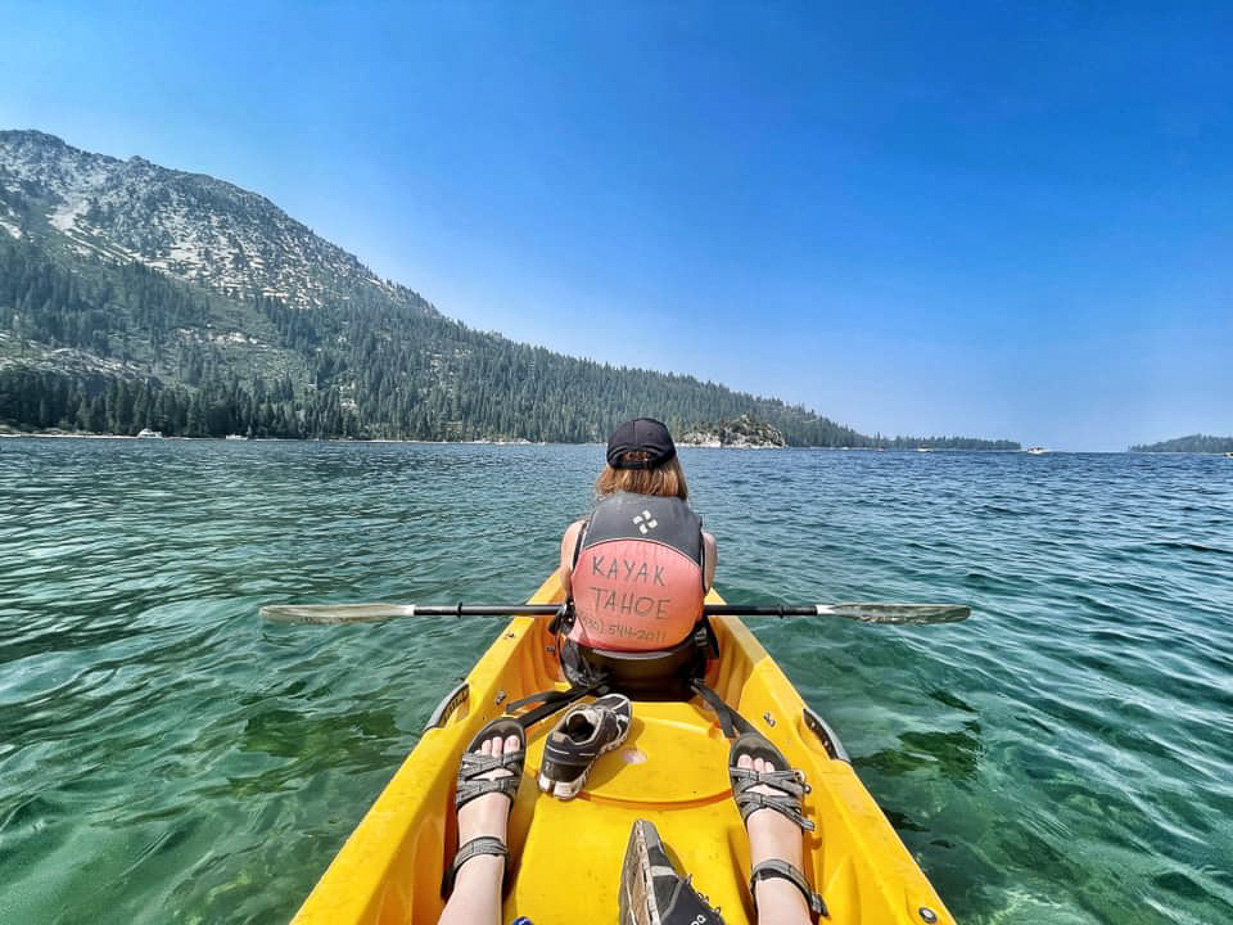 Philemon 1-3 (ESV) - Paul, a prisoner for Christ Jesus, and Timothy our brother,

To Philemon our beloved fellow worker and Apphia our sister and Archippus our fellow soldier, and the church in your house:

Question to consider: Why did Paul refer to himself as a prisoner for Christ Jesus?

When Paul was under house arrest in Rome around 60 AD, he had trusted brothers in the faith who would care for him and act as a go-between with the different Gentile churches under Paul’s care. We just completed our study of Paul’s letter to the Ephesians which Paul also wrote during this imprisonment and sent Tychicus to deliver the update. Paul also used Tychicus to deliver this letter, the one to the Colossian church, and most likely the one to the Philippian church. Given that Paul was in shackles and quite possibly his eyesight was failing him, Paul used an amanuensis, someone who would have translated Paul’s dictation into Koine Greek and written it on papyrus.

In these prison epistles, Paul most likely used Timothy, a native of Lystra, for this task. In his letter to the Colossians, Paul wrote the end greeting in his own hand as if to say “I approved this message,” but the rest was most likely dictated to Timothy. Colossae, which would have been about fifty miles west of Lystra, was also the home of Philemon, a wealthy landowner who was not only a brother in Christ but generously opened up his home to the Christians in Colossae to use for a church. Apphia and Archippus were most likely Philemon’s wife and son respectively. Paul had never actually been to the church at Colossae and had never met Philemon personally, but the mention of his family may have been Paul’s way of saying that he still knew about Philemon and his contribution to the kingdom of Christ.

Paul would have a lot to say to the Colossian church as well, but this letter was a side note dealing with a personal matter. He could have approached Philemon with his authority as an apostle, but he instead chose to connect with him as a brother and fellow servant of Christ, and I am sure Timothy and Tychicus conveyed Paul’s heartfelt desire to one day make a personal trip should the Lord allow.

As in most of his letters, Paul greeted Philemon with a desire for him to receive both God’s peace and favor. Paul mentioned that he was a prisoner for Christ Jesus. As the one who sovereignly ruled at the right hand of the Father, Jesus allowed Paul to be imprisoned in Rome in order to carry out His divine purposes, one of which would be revealed in this letter. No matter what circumstance we are in, we should take joy in serving Christ, knowing that He is using it for His glory.

Dear heavenly father, thank You for caring for Your church both as a congregation and as individuals. We look forward to the day in which we can see You face-to-face and learn of the grace You have lavished upon us throughout our lives whether we recognized it or not. Help us to see our circumstances as opportunities to bring You glory. Amen.