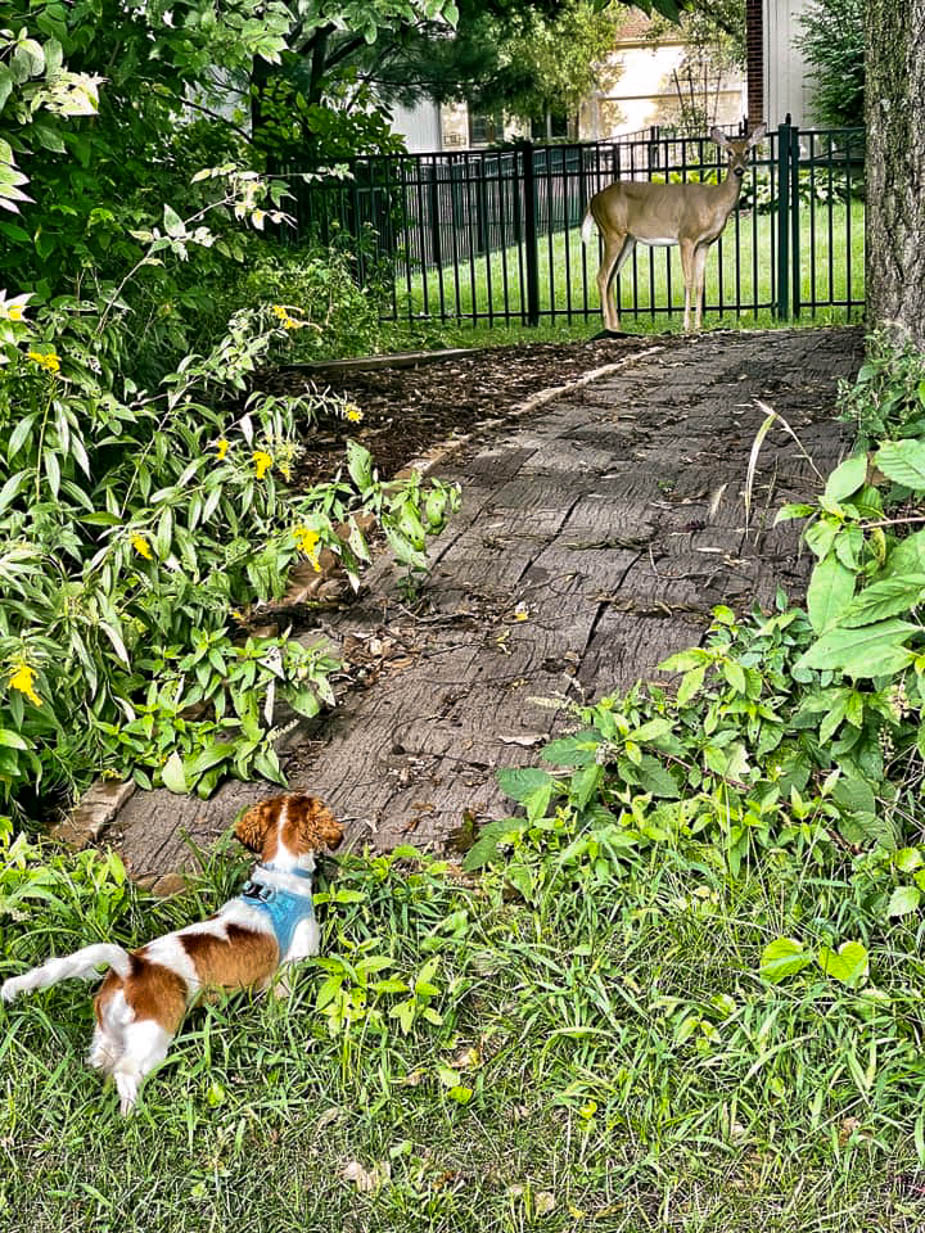 Philemon 17-25 (ESV) - So if you consider me your partner, receive him as you would receive me. If he has wronged you at all, or owes you anything, charge that to my account. I, Paul, write this with my own hand: I will repay it—to say nothing of your owing me even your own self. Yes, brother, I want some benefit from you in the Lord. Refresh my heart in Christ.

Confident of your obedience, I write to you, knowing that you will do even more than I say. At the same time, prepare a guest room for me, for I am hoping that through your prayers I will be graciously given to you.
Epaphras, my fellow prisoner in Christ Jesus, sends greetings to you, and so do Mark, Aristarchus, Demas, and Luke, my fellow workers.

The grace of the Lord Jesus Christ be with your spirit.

Question to consider: What benefit did Paul want from Philemon?

For those who struggle with the sovereignty of Christ, imagine being Onesimus, a Colossian slave who escaped from a master who had a church meet in his house in which its founder happened to visit the man who had brought Onesimus to Christ hundreds of miles away in a Roman prison. Now Paul was appealing to his master to forgive Onesimus and promising to pay whatever was lost in the escape.

I’m sure you could talk to many Christians who would tell you of similar “coincidences” in their journey to faith. Personally, I had a coworker and friend from college who challenged me in the faith at a pivotal time in my life. About 25 years later, I came to find out that he grew up in the very church in which I became an elder and currently teach middle schoolers about Jesus. Whether it is hundreds of miles away or decades later, the Lord is sovereignly working in the world to build His kingdom.

Given that Paul wrote this as a personal letter to Philemon, it seems rather remarkable that copies of it would make its way around the church and into the canon of scripture. I am certainly glad it did since it is such a wonderful picture of the reconciliation we have in Christ. It wouldn’t surprise me if Onesimus was the one who circulated the letter.

According to a letter written by Ignatius to the Ephesians, Onesimus became a bishop in Ephesus and was thought to have been martyred under emperor Domitian. My guess is that Philemon took Paul’s hint that he would like to have had Onesimus serve him in Rome, especially after pointing out that Philemon was indebted to him for his very self and asked for Philemon to benefit him. Perhaps Onesimus stayed in Rome to serve Paul until he was beheaded by Nero around 68 AD, and then moved on with Timothy to oversee other churches until he came to Ephesus.

There’s no evidence that Paul ever made it to Colossae to meet Philemon in person, but I’m sure they have had a grand reunion in heaven. What an amazing time that will be when we are reunited with our Lord and all of the people we have missed while here on earth.

Dear heavenly father, thank You for sovereignly bringing us to the knowledge of Christ. Please soften our hearts to Your word and let us proclaim it to those around us even if it takes time and distance to bear fruit. Amen.