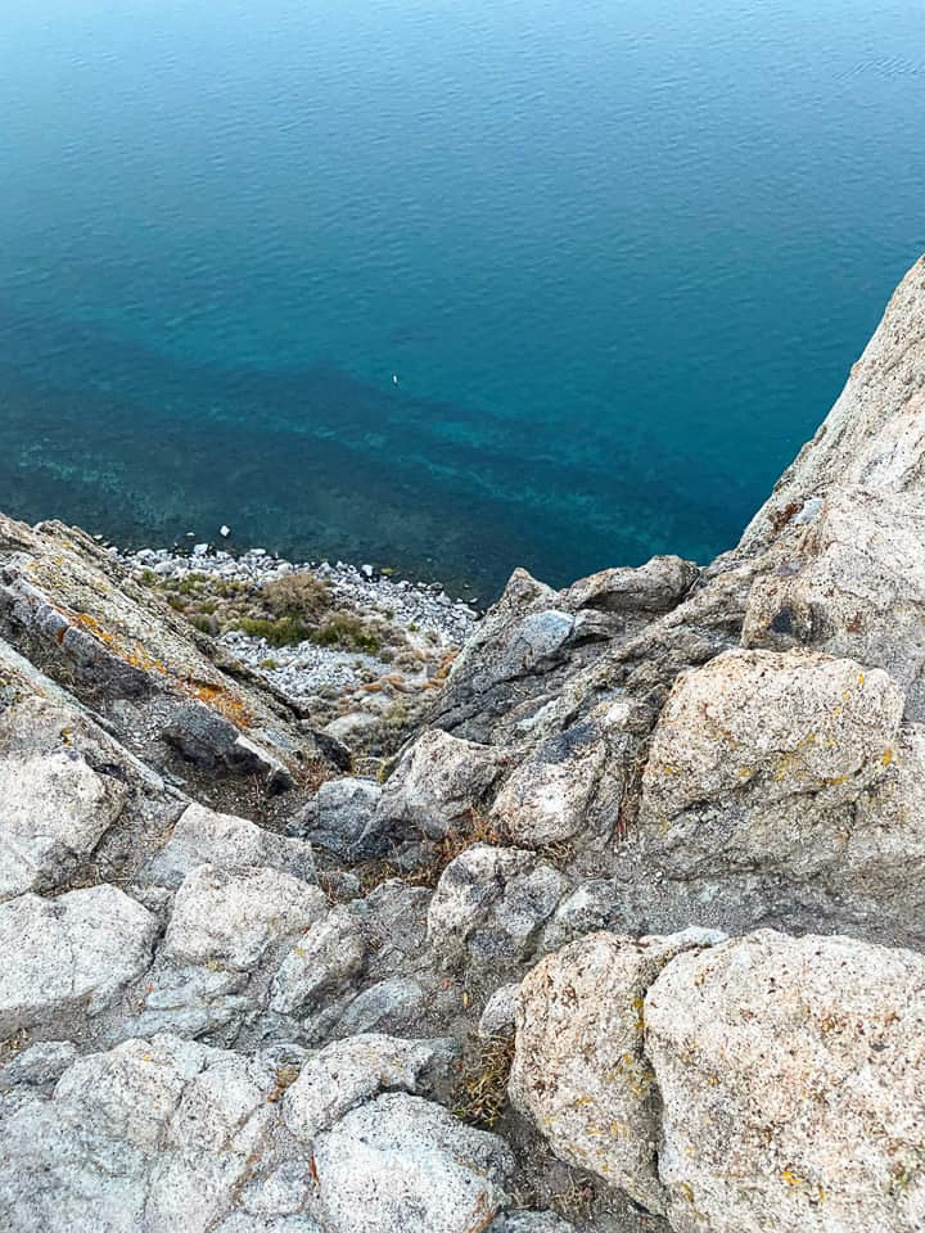 Philemon 8-16 (ESV) - Accordingly, though I am bold enough in Christ to command you to do what is required, yet for love's sake I prefer to appeal to you—I, Paul, an old man and now a prisoner also for Christ Jesus— I appeal to you for my child, Onesimus, whose father I became in my imprisonment. (Formerly he was useless to you, but now he is indeed useful to you and to me.) I am sending him back to you, sending my very heart. I would have been glad to keep him with me, in order that he might serve me on your behalf during my imprisonment for the gospel, but I preferred to do nothing without your consent in order that your goodness might not be by compulsion but of your own accord. For this perhaps is why he was parted from you for a while, that you might have him back forever, no longer as a bondservant but more than a bondservant, as a beloved brother—especially to me, but how much more to you, both in the flesh and in the Lord.

Question to consider: Why do you think Paul chose to appeal to Philemon rather than command him in the name of Christ?

Today we get to Paul’s ultimate reason for writing to Philemon. While in prison, Paul encountered a young man who was once one of Philemon’s slaves and had fled. In his time spent with Paul, Onesimus became a brother in Christ, and in the course of coming to faith let Paul know about having fled from the house of Philemon. Given that Epaphras visited Paul, I have to wonder if Onesimus made the association between Epaphras and Philemon and so asked Paul to intercede for him.

Having just completed the study of Ephesians, I think this situation is what Paul had in mind when he wrote, “Bondservants, obey your earthly masters with fear and trembling, with a sincere heart, as you would Christ, not by the way of eye-service, as people-pleasers, but as bondservants of Christ, doing the will of God from the heart, rendering service with a good will as to the Lord and not to man, knowing that whatever good anyone does, this he will receive back from the Lord, whether he is a bondservant or is free. Masters, do the same to them, and stop your threatening, knowing that he who is both their Master and yours is in heaven, and that there is no partiality with him.” (Ephesians 6:5-9)

As I mentioned in the Ephesians study, Paul was not writing a political treatise on the wrongs of human slavery. Even though Paul was a Roman citizen, he was not in a position to dictate public policy, and the idea that slavery as an institution would one day be considered inhumane would probably not even have been on Paul’s radar. Even if someone was freed from slavery, there were no social welfare programs to care for him or help him to find a trade. Instead, Paul was faced with a young man who recently came to faith and had probably stolen from his master as well as impetuously fled from him. Now Paul was appealing to him as a friend and asking him to forgive a brother in Christ.

If Philemon was sincere in his faith (which Paul assumed was true), he should be filled with joy over the salvation of Onesimus to the point where he was willing to overlook what Onesimus had done to him. It would have been worth the inconvenience of losing help and material loss if it meant God would bring Onesimus to faith in Christ. If Paul was referring to Philemon and Onesimus in his letter to the Ephesians, it would seem that both needed to learn what it meant to be a bondservant of Christ.

Regardless of their history, Paul was sincerely trying to reconcile the two so that they could be brothers in Christ and effective workers in the kingdom. If Philemon didn’t want to take him back, Paul gladly would have found a place for Onesimus to serve in Rome. If Paul could suffer as a prisoner for Christ, surely Philemon and Onesimus could love and serve one another as free men. It would have taken faith and courage for Onesimus to return to Philemon when he traveled back to Colossae with Tychicus. Imagine what a blessing it would have been for him to be welcomed back with open arms?

Dear Lord, thank You for reconciling us to the Father and giving us a congregation in which to love and serve one another. Help us to keep no record of wrongs and keep in mind that in serving one another, we are serving You. We look forward to the day when we can hear You say, “Well done good and faithful servant!” Amen.