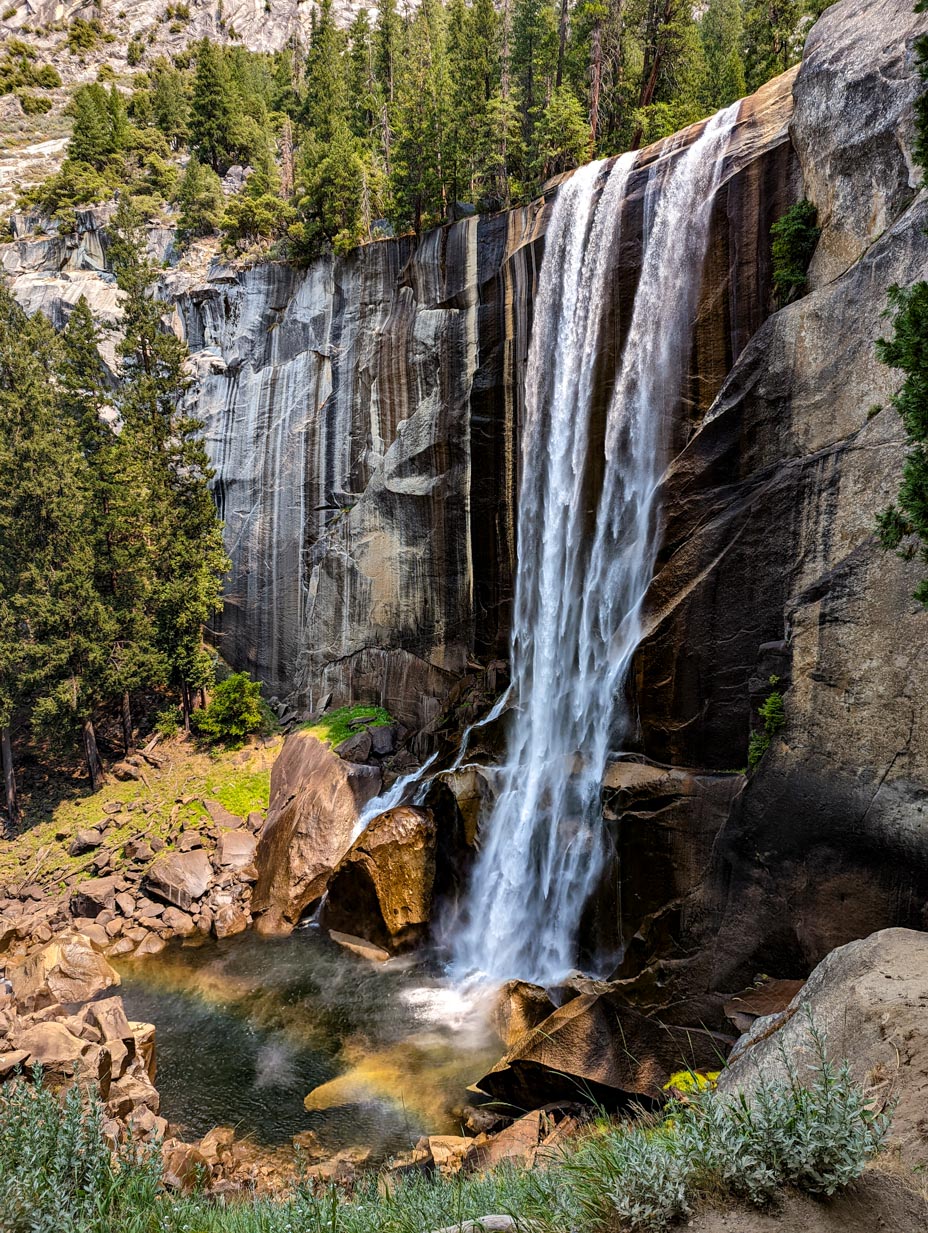 To all the saints in Christ Jesus who are at Philippi, with the overseers and deacons:

I thank my God in all my remembrance of you, always in every prayer of mine for you all making my prayer with joy, because of your partnership in the gospel from the first day until now. And I am sure of this, that he who began a good work in you will bring it to completion at the day of Jesus Christ. It is right for me to feel this way about you all, because I hold you in my heart, for you are all partakers with me of grace, both in my imprisonment and in the defense and confirmation of the gospel. For God is my witness, how I yearn for you all with the affection of Christ Jesus. And it is my prayer that your love may abound more and more, with knowledge and all discernment, so that you may approve what is excellent, and so be pure and blameless for the day of Christ, filled with the fruit of righteousness that comes through Jesus Christ, to the glory and praise of God.

I want you to know, brothers, that what has happened to me has really served to advance the gospel, so that it has become known throughout the whole imperial guard and to all the rest that my imprisonment is for Christ.

Question to consider: Why could Philippi appreciate Paul’s prison ministry more than any of the other churches?

This is the last of the epistles Paul wrote while under house arrest in Rome. The letters to Ephesus, Colossae, and Philemon, were all written about the same time, contained some of the same instructions, and were all delivered by Tychicus.

Philippi was across the Aegean Sea from Ephesus and Colossae in the region of Macedonia so it’s not as likely that Tychicus delivered this one. This letter was still penned by Timothy, but I would argue that some time had passed since Paul wrote the other letters because in the letter to the Colossian church, Paul asked for prayer that the Lord would open a door for him to clearly reveal the mystery of Christ to those who kept him in prison. By the time he wrote this letter, the gospel was having its effect on the imperial guard.

The Philippian church was started after Paul and Silas met a woman named Lydia who came to faith. Right after her conversion, Paul and Silas were imprisoned in Philippi after Paul cast a demon out of a slave girl who earned money for her master through fortune-telling. While in prison, Paul and Silas praised the Lord by singing hymns, and the Lord sent an earthquake that set them free. Rather than escaping, they stayed and helped their jailer who was all set to kill himself after assuming they left.

The jailer and his family also came to faith, and joined with Lydia in starting the church more than a decade before Paul wrote this letter. One of the recurring themes of this letter is joy which seems pretty amazing when you consider Paul’s bleak circumstances. However, as Paul was praying for this church (as he did with all of the churches), I have to wonder if he was overcome with joy in connecting them to his current circumstances. The church at Philippi could appreciate more than anyone what God was doing among Caesar’s guards, for their church was being led by one.

In addition to this, it was obvious that Paul had a close relationship with this church who had supported Paul in his ministry and remained steadfast in the faith. Instead of having to give them exhortations or warnings to keep them from falling, he could encourage them that the Lord was using Paul’s imprisonment to build His church. Even if Paul was never able to make it back to Philippi, he knew that one day he would meet up with them in the kingdom of God.

Dear heavenly father, thank You for using our circumstances for Your glory. Help us to have an attitude of thanksgiving and joy in knowing that You are able to use our hardships and tribulations to reach people for Christ. For our time here is short when compared with the glorious days ahead in Your kingdom. Amen.