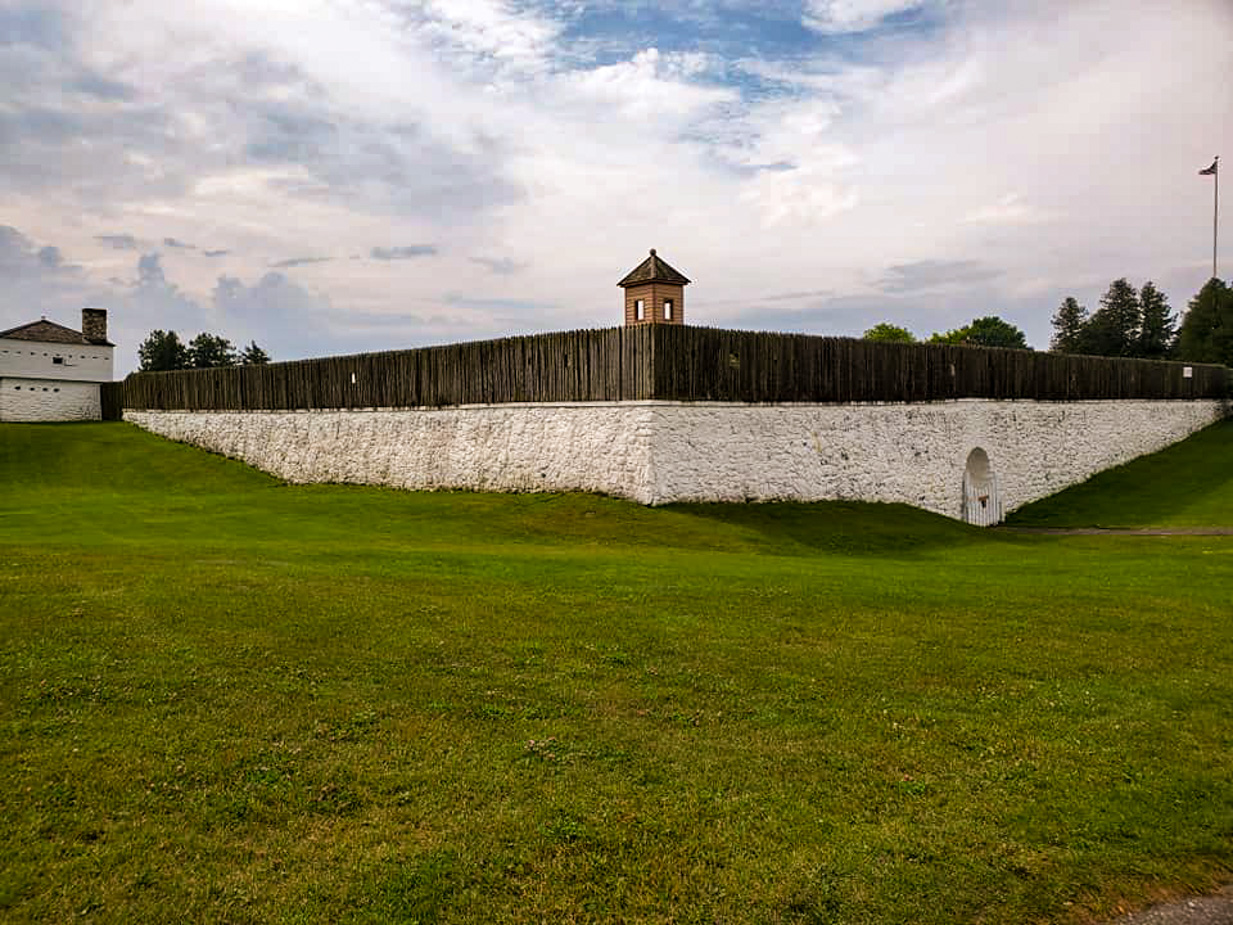 Chapter 1:14-18 (ESV) - And most of the brothers, having become confident in the Lord by my imprisonment, are much more bold to speak the word without fear.

Some indeed preach Christ from envy and rivalry, but others from good will. The latter do it out of love, knowing that I am put here for the defense of the gospel. The former proclaim Christ out of selfish ambition, not sincerely but thinking to afflict me in my imprisonment. What then? Only that in every way, whether in pretense or in truth, Christ is proclaimed, and in that I rejoice.

Question to consider: Why did Paul not fight against those who preached the gospel out of selfish ambition?

When Paul wrote to the other churches, he had to reassure them that his persecution was not a result of God’s curse upon him for preaching a false gospel. Instead, Paul faced persecution from those who hated Jesus and anyone associated with Him. The Philippians understood that God used Paul’s imprisonment for the sake of the gospel, for one of their own came to faith when Paul was imprisoned in Philippi.

Upon seeing the imperial guards assigned to Paul coming to faith, those who visited Paul were becoming more confident in speaking the gospel without fear. People have a tendency to be timid when they feel they are the only ones expressing something counter cultural. Seeing someone survive the backlash helps ease their worries and feel not so alone.

There are also others who envied Paul’s growing popularity in Christian circles, and they did their best to undermine Paul’s ministry by convincing people that Paul’s poverty and tribulations were a sign of weak faith. Maybe they resented Paul because he did all of his ministry for free. Paul had every right to ask people for payment for the work he did among the churches, but he never wanted people to accuse him of trying to profit off of the gospel. So he made and sold tents with Aquila and Priscilla in Corinth. The Philippian church shared their resources with Paul, and he accepted their gifts with great joy and thanksgiving, but he never would have asked them for it.

The only time he asked churches to give money was to help the Jerusalem church who were pretty destitute at this point. To Paul, it didn’t matter that there were those who envied him and tried to turn people against him. All he cared about was that the gospel was being preached. As long as they weren’t trying to preach a false gospel, Paul didn’t care about their motive toward him. He could rejoice because God’s word– and not Paul’s popularity– is what bore good fruit.

The work of the gospel is difficult enough without people constantly trying to work against you, but when all is said and done, our comfort or popularity takes a back seat to the proclamation of the gospel, and we find joy in seeing God build His kingdom.

Dear heavenly father, we ask that Your kingdom come and Your will be done here on earth as it is currently done in heaven. If that means we face tribulation, please help us find joy in what results from that tribulation. Amen.