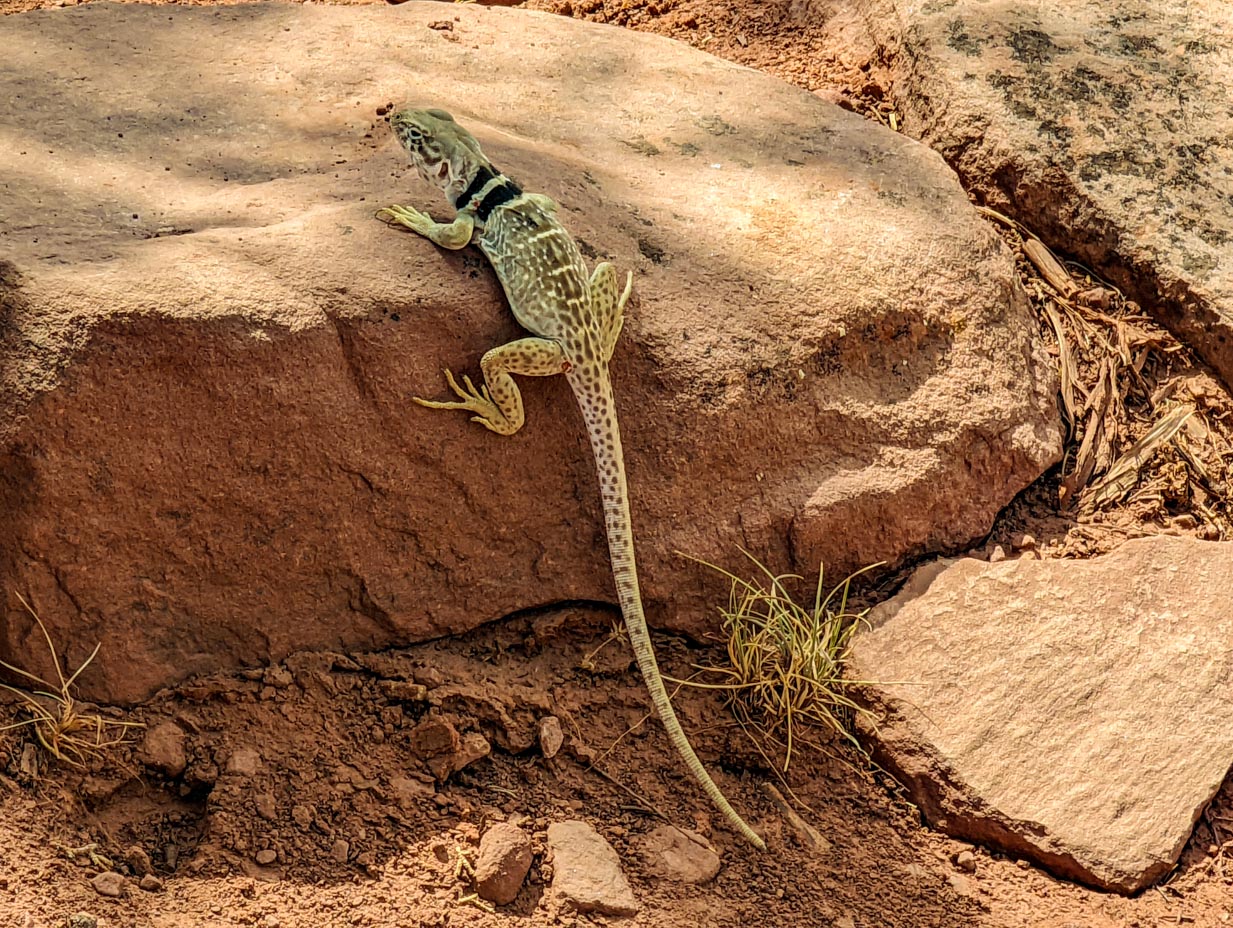 Chapter 1:27-30 (ESV) - Only let your manner of life be worthy of the gospel of Christ, so that whether I come and see you or am absent, I may hear of you that you are standing firm in one spirit, with one mind striving side by side for the faith of the gospel, and not frightened in anything by your opponents. This is a clear sign to them of their destruction, but of your salvation, and that from God. For it has been granted to you that for the sake of Christ you should not only believe in him but also suffer for his sake, engaged in the same conflict that you saw I had and now hear that I still have.

Question to consider: From this passage what does Paul consider to be a life worthy of the gospel of Christ?

Paul understood that he was going to be delivered from prison in one of two ways. The first could be by way of execution for creating civil unrest in Ephesus and Jerusalem by proclaiming that Jesus is the Son of God who came to save both Jews and Gentiles. The second could be by way of release from prison because he was a Roman citizen who technically never broke any laws. Quite frankly, Paul was pretty excited about the idea he could go to be with the Lord in death, but he also knew that the churches would be better served if he remained. So Paul was released as a free man for another seven years or so before being turned in by Alexander the copper-smith and thrown into prison along with Luke. At this time, Nero was persecuting the church and decided to make an example of Paul and Peter. Paul was beheaded and Peter crucified upside down.

We don’t know whether Paul made it back to Philippi, but he wanted to make sure that they continued to live in a manner worthy of the gospel. The command of Christ was for His disciples to love one another and be in unity with Him as He was with the Father. If they could work alongside each other, focused on serving Christ and putting their faith and trust in Him, they would remain strong in the faith and not frightened by the works of those who opposed them.

The Christian life is marked by trials and tribulations. As Peter wrote in his first letter, “Beloved, do not be surprised at the fiery trial when it comes upon you to test you, as though something strange were happening to you. But rejoice insofar as you share Christ's sufferings, that you may also rejoice and be glad when his glory is revealed.” (1 Peter 4:12-13) It is a false teacher who preaches that we should expect earthly glory and prosperity. Instead, Paul, as a faithful teacher, warned the Philippians that their road would be one of suffering for the cross of Christ.

Dear heavenly father, thank You for giving us the words and examples of Paul and Peter who suffered for the name of Christ. As we see the world getting darker, help us to remain united with one another in Christ and be willing to suffer for His sake. Amen.