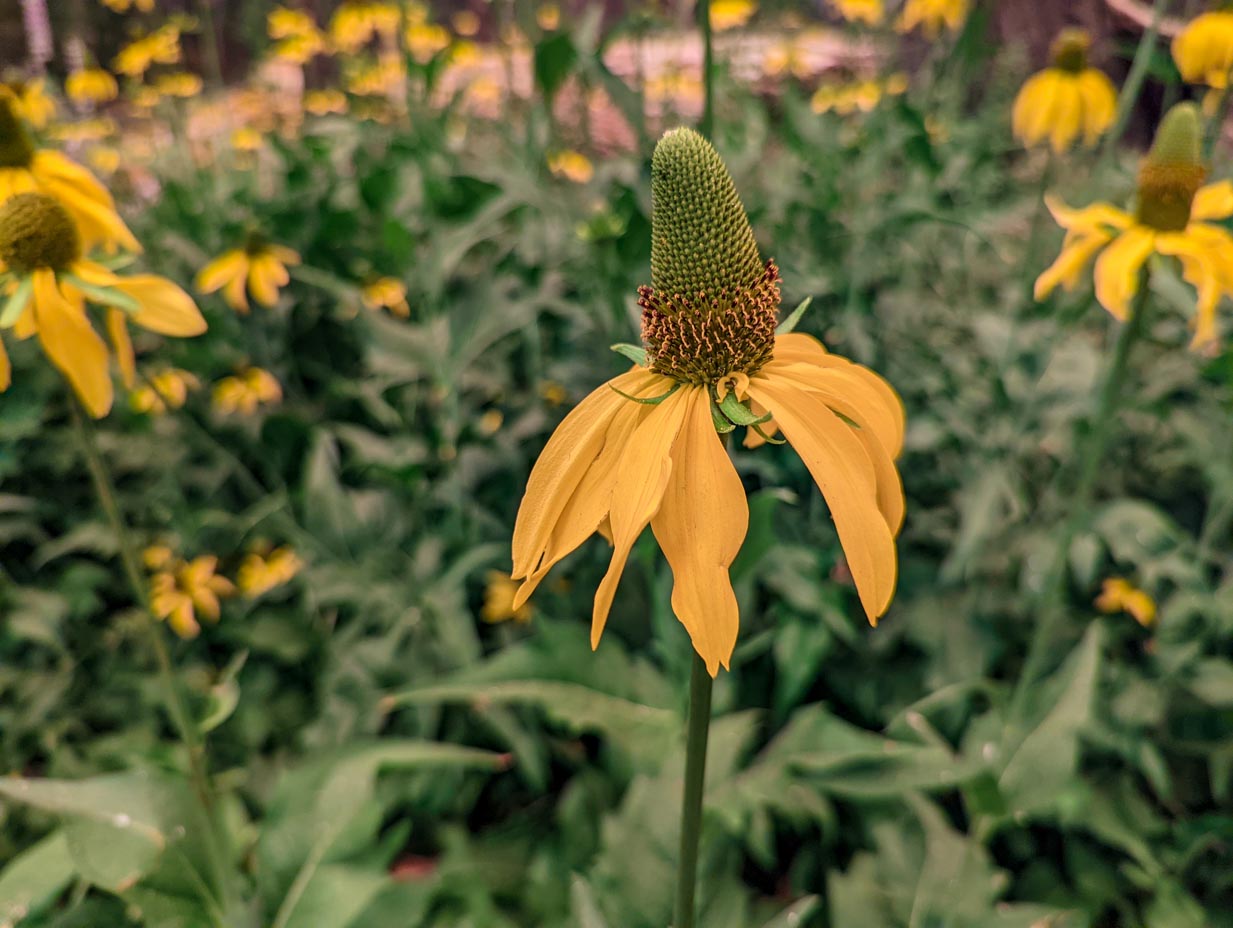 Chapter 2:1-8 (ESV) - So if there is any encouragement in Christ, any comfort from love, any participation in the Spirit, any affection and sympathy, complete my joy by being of the same mind, having the same love, being in full accord and of one mind. Do nothing from selfish ambition or conceit, but in humility count others more significant than yourselves. Let each of you look not only to his own interests, but also to the interests of others.

Have this mind among yourselves, which is yours in Christ Jesus, who, though he was in the form of God, did not count equality with God a thing to be grasped, but emptied himself, by taking the form of a servant, being born in the likeness of men. And being found in human form, he humbled himself by becoming obedient to the point of death, even death on a cross.

Question to consider: What is one thing you can do to help your local congregation unite in Christ?

Whether or not the Lord would allow Paul to visit the church in Philippi again, Paul wrote to them to make sure that they continued to do the things that would keep them strong in the faith. Primarily, this would happen if they remained united with one another in Christ. This not only referred to a unity around doctrine, but a unity against opposition, especially when faced with the persecution that was coming, a persecution which Paul was already experiencing down in Rome.

Paul could face his suffering with joy if he knew that the Philippians loved and served one another. There were those who had come into places like Corinth and undermined Paul out of selfish ambition. Though Paul wasn’t so concerned about what people thought about him as long as the gospel was being preached, he didn’t want those in Philippi to act this way toward one another.

When Jesus was in the upper room sharing His last meal with the disciples, Luke wrote, “A dispute also arose among them, as to which of them was to be regarded as the greatest. And he said to them, ‘The kings of the Gentiles exercise lordship over them, and those in authority over them are called benefactors. But not so with you. Rather, let the greatest among you become as the youngest, and the leader as one who serves. For who is the greater, one who reclines at table or one who serves? Is it not the one who reclines at table? But I am among you as the one who serves.’” (Luke 22:24-27)

In the same way, Paul wanted the Philippians to treat each other as more significant than themselves and to humbly serve one another as Christ has served us by taking on flesh and being obedient to the point of death, even death on a cross. The one who was most highly exalted allowed Himself to be brought so low that David described Him as “a worm and not a man” in Psalm 22.

Paul’s exhortation holds true today. I guarantee that if we sacrificially love and serve one another as brothers and sisters in Christ rather than treat the church as a social club or commodity to be consumed, the result would be transformational - not just in our congregations but in the world.

Dear Lord, thank You for taking on flesh and keeping the Law which we have failed. Thank You for receiving the cup of wrath reserved for us, and clothing us with a righteousness we did not earn. Please open our eyes to this great gift so that it becomes our desire to humbly serve one another in Your name. Amen.