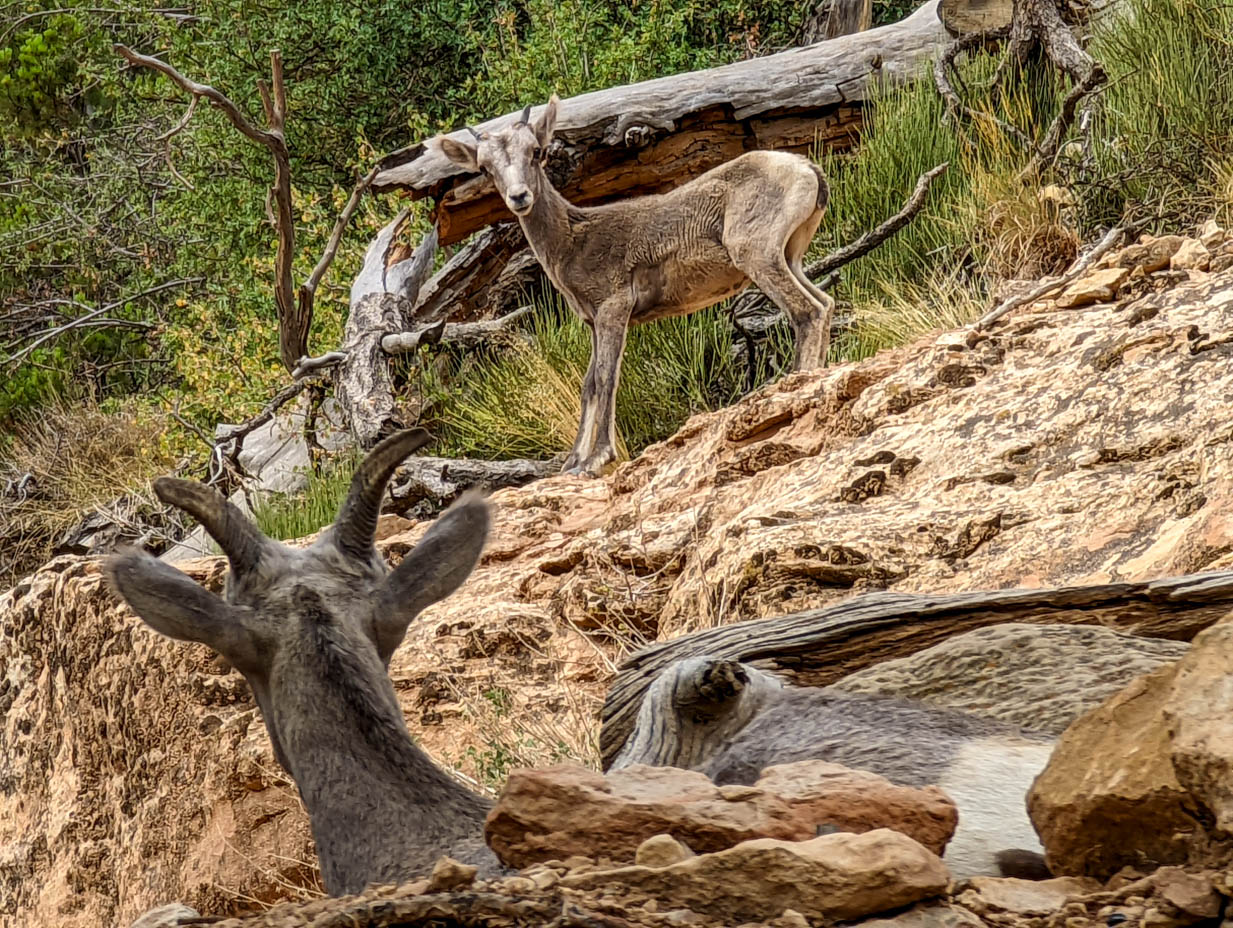 Chapter 2:19-30 (ESV) - I hope in the Lord Jesus to send Timothy to you soon, so that I too may be cheered by news of you. For I have no one like him, who will be genuinely concerned for your welfare. For they all seek their own interests, not those of Jesus Christ. But you know Timothy's proven worth, how as a son with a father he has served with me in the gospel. I hope therefore to send him just as soon as I see how it will go with me, and I trust in the Lord that shortly I myself will come also.

I have thought it necessary to send to you Epaphroditus my brother and fellow worker and fellow soldier, and your messenger and minister to my need, for he has been longing for you all and has been distressed because you heard that he was ill. Indeed he was ill, near to death. But God had mercy on him, and not only on him but on me also, lest I should have sorrow upon sorrow. I am the more eager to send him, therefore, that you may rejoice at seeing him again, and that I may be less anxious. So receive him in the Lord with all joy, and honor such men, for he nearly died for the work of Christ, risking his life to complete what was lacking in your service to me.

Question to consider: Why was Timothy considered a spiritual son while Epaphroditus was considered a brother?

Paul was going to send this letter with Timothy and Epaphroditus. Timothy was the one who penned Paul’s letters while under house arrest in Rome (Ephesians, Colossians, Philemon, and Philippians). Paul considered Timothy a spiritual son, meaning he had seen Timothy come to faith and had taken him under his wing as a disciple. He knew Timothy well enough to know his motives in serving and could therefore wholeheartedly trust him to minister to the Philippians and present an honest picture of what was going on with Paul and report back to Paul an honest account of how it was going in Philippi should he not be able to come out there for a visit himself.

From Paul’s letters to Corinth, it was obvious that the churches were constantly dealing with wolves sneaking into a flock and deceiving them with a false gospel in order to take advantage of them financially. False teachers tend to focus on temporal things, and they usually preach out of selfish ambition, pride and greed. One of those who was with Paul in Rome, Demas, ended up deserting him and going to Thessalonica.

Paul considered Epaphroditus a brother in the faith which means that he was already a fellow believer when Paul met him, and he considered him a faithful peer. Epaphroditus was actually from Philippi and had taken ill while delivering the Philippians’ financial gift to Paul. Now that God had restored him, Paul was eager to send him with this letter so that the Philippians could know he was healthy again and that he had faithfully delivered the gift.

Paul had to pay his own way in order to remain under house arrest and not be thrown into a dungeon so the gift given by the Philippians helped him survive the wait for a trial and allowed him to complete these letters for the churches. I’m sure at the time, they were eager to use their gifts and resources for immediate and temporary relief for their brother, Paul, not realizing that God would use Paul’s time to complete letters that would still be circulating in the church today.

Dear heavenly father, thank You for stirring up in the Philippians a desire to assist Paul through Epaphroditus so that we would be able to learn from Paul as well. Please give us this same attitude in our own serving and show us how we can encourage our brothers and sisters in Christ. Amen.