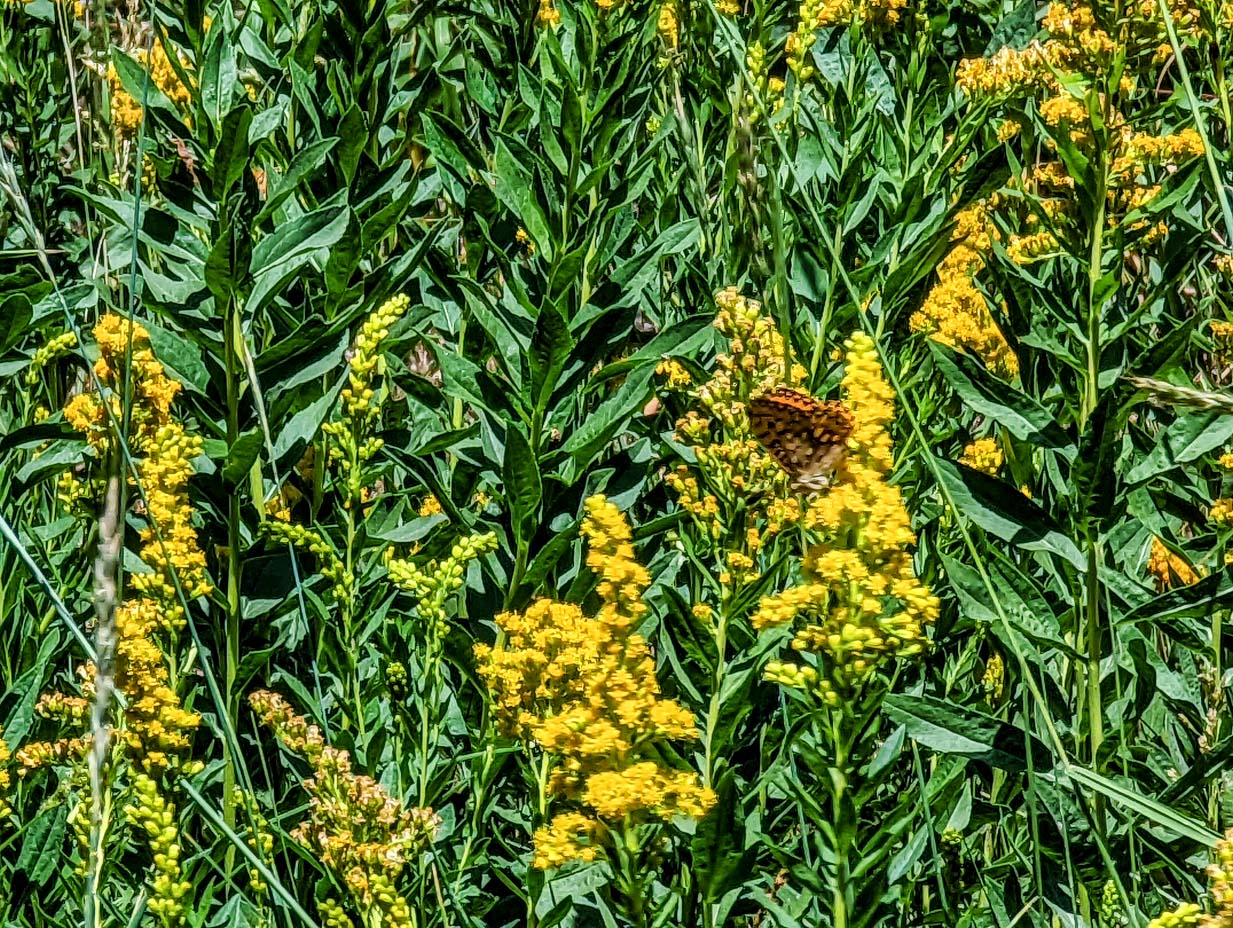 Chapter 3:1-3 (ESV) - Finally, my brothers,rejoice in the Lord. To write the same things to you is no trouble to me and is safe for you.

Question to consider: Who does Paul call dogs and mutilators of the flesh and why?

Paul sat in a prison cell for preaching the gospel to Gentiles, and he did so with joy knowing that the Lord was doing a great work among churches like those in Philippi. Paul even went so far as to ask the Philippians to rejoice that he was able to suffer for them.

Furthermore, he asked them to rejoice in the Lord! He wrote this to contrast our tendency to look for joy in our temporal circumstances or to seek God’s favor in our works of the Law. Paul might have felt like a broken record because he constantly reminded the churches that salvation came by Christ alone, but he did this for their safety. There were constantly those who came to the churches to distort or add to the work of Christ.

Thus, those who put value in their physical circumcision to make them holy before God were merely mutilators of the flesh. In Galatians, Paul was so incensed by those who sought to add to the gospel this work of the law that he said if there really was any value in cutting off their foreskin, they should cut the whole thing off and emasculate themselves. (Galatians 5:12)

It is interesting that he called the Judaizers “dogs,” for this is what the Jews had traditionally called the Gentiles. Paul turned the pejorative on its head because the Gentile Philippians were the righteous ones, and the Judaizers were the ones blaspheming God by diminishing the work of Christ. The true circumcision group was those who put their faith in Christ and put no confidence in their flesh to save them.

Dear heavenly father, thank You for seeing us through the righteous work of Christ instead of the works we try to do for You on our own. Remind us daily that Christ is given to us as a gift, and that anything we do in Him should be for His glory and not to make us feel superior to others. Amen.