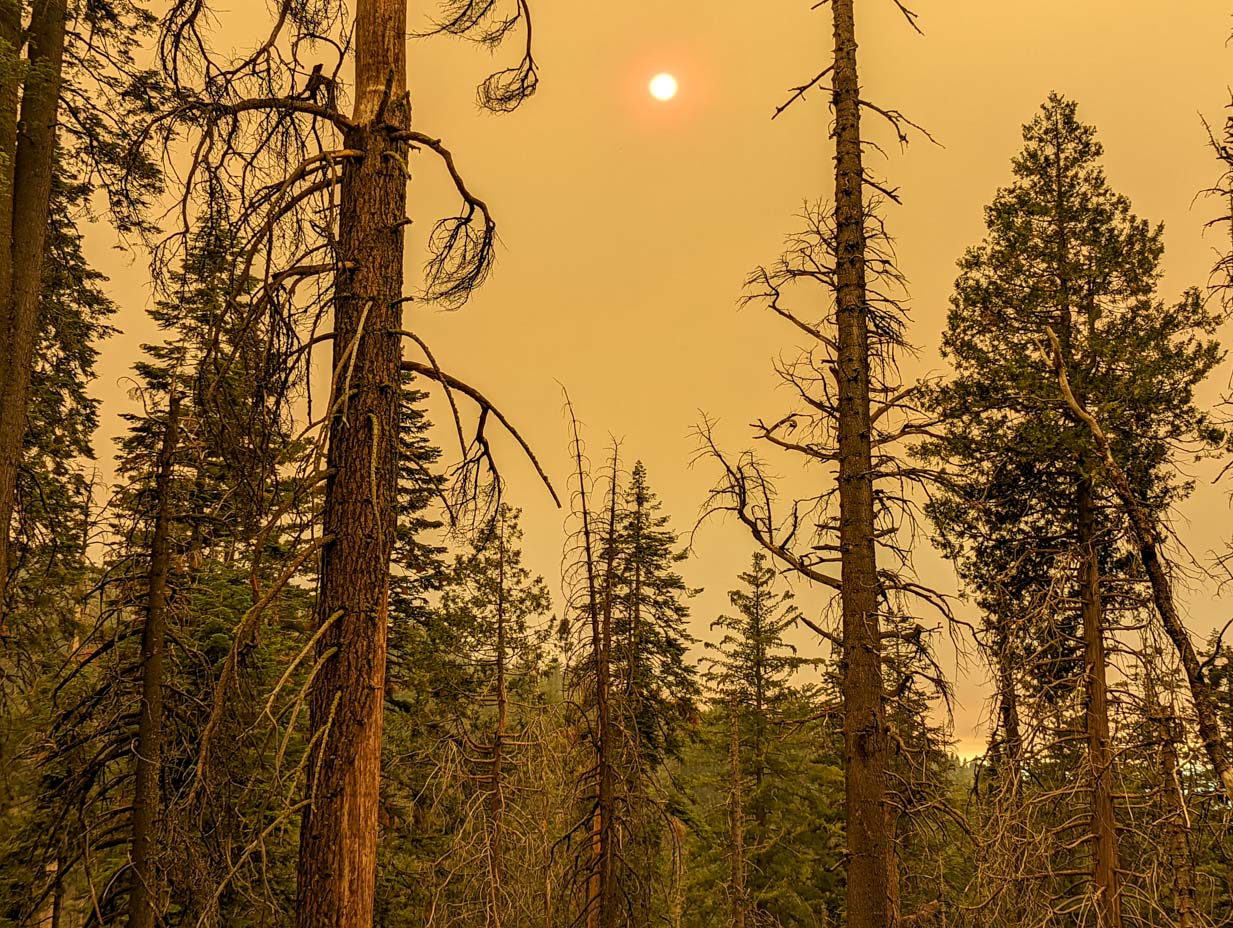 Chapter 3:4-11 (ESV) - …though I myself have reason for confidence in the flesh also. If anyone else thinks he has reason for confidence in the flesh, I have more: circumcised on the eighth day, of the people of Israel, of the tribe of Benjamin, a Hebrew of Hebrews; as to the law, a Pharisee; as to zeal, a persecutor of the church; as to righteousness under the law, blameless. But whatever gain I had, I counted as loss for the sake of Christ. Indeed, I count everything as loss because of the surpassing worth of knowing Christ Jesus my Lord. For his sake I have suffered the loss of all things and count them as rubbish, in order that I may gain Christ and be found in him, not having a righteousness of my own that comes from the law, but that which comes through faith in Christ, the righteousness from God that depends on faith— that I may know him and the power of his resurrection, and may share his sufferings, becoming like him in his death, that by any means possible I may attain the resurrection from the dead.

Question to consider: What is an example of something people add to the gospel in order to make themselves appear more holy?

Paul didn’t hold back on the Judaizers. He called them flesh mutilators because they convinced Gentiles to needlessly get circumcised, telling them it was a requirement of the faith. By requiring this, the Judaizers were promoting the idea that our salvation is based on being able to perfectly perform the works of the Law. Since the Judaizers themselves were not able to gain righteousness by their own works of the Law, Paul called them dogs, a pejorative Jews used for Gentiles because they were unclean before God. And, according to Paul, the Gentiles who put their hope in Jesus were the true circumcision (a circumcision not by human hands).

In case the Judaizers would try to justify their works of the Law by diminishing Paul, today’s passage proved beyond any doubt that if you were going to compare their works with his, Paul would be the most impressive. His parents taught him the Law and did everything God had asked them to do in raising him. He descended from one of Jacob’s favorite sons, Benjamin. He was on track to be a highly decorated Pharisee having been taught by one of the most famous rabbis of all time, Gamaliel. Nobody could bring any charges against him according to God’s Law, and he even persecuted the church mercilessly until He encountered Christ on the road to Damascus.

Once he came to know Christ, he realized that all of his talents and fame and wealth were rubbish when compared with being clothed in the righteousness of Christ. People argue about whether Paul was using a crass term for animal waste with the Greek word skubala which is translated rubbish. He’s not necessarily being crass, but his point was that human works of the Law are worthless when compared with the riches of knowing and being known by Christ.

Even if it means our suffering and death, it is worth it to receive the righteousness Christ provided by faith in Him, for Christ will raise us up to be with Him. In light of this glorious gift, it seems ridiculous that people would even suggest that “real” salvation comes by cutting off your foreskin.

Dear heavenly father, thank You for clothing us in the righteousness of Christ, for we cannot be righteous enough on our own. Please keep us from trying to add to the gospel of Christ or to take it for granted. Amen.