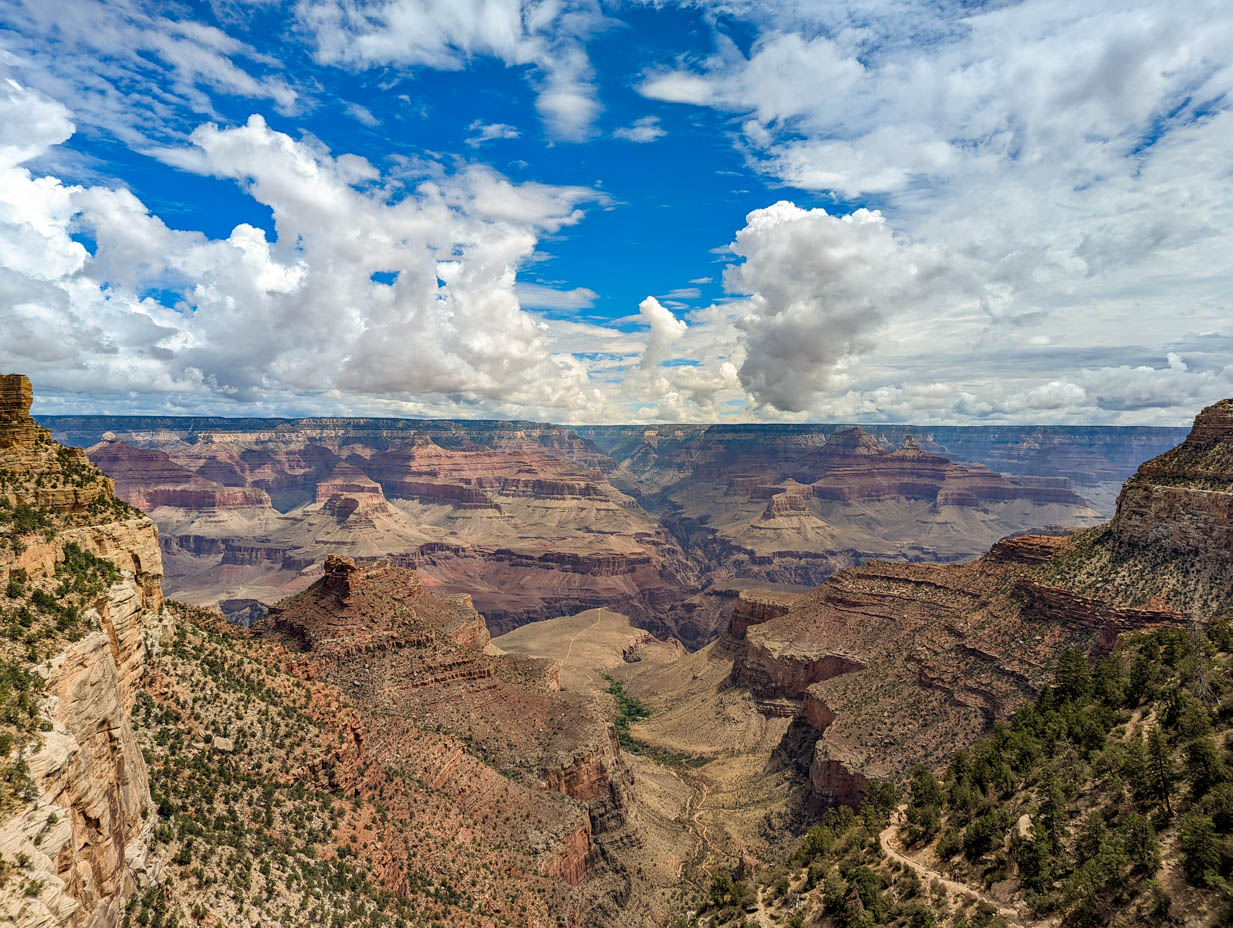 Chapter 4:10-20 (ESV) - I rejoiced in the Lord greatly that now at length you have revived your concern for me. You were indeed concerned for me, but you had no opportunity. Not that I am speaking of being in need, for I have learned in whatever situation I am to be content. I know how to be brought low, and I know how to abound. In any and every circumstance, I have learned the secret of facing plenty and hunger, abundance and need. I can do all things through him who strengthens me.

Yet it was kind of you to share my trouble. And you Philippians yourselves know that in the beginning of the gospel, when I left Macedonia, no church entered into partnership with me in giving and receiving, except you only. Even in Thessalonica you sent me help for my needs once and again. Not that I seek the gift, but I seek the fruit that increases to your credit. I have received full payment, and more. I am well supplied, having received from Epaphroditus the gifts you sent, a fragrant offering, a sacrifice acceptable and pleasing to God. And my God will supply every need of yours according to his riches in glory in Christ Jesus. To our God and Father be glory forever and ever. Amen.

Question to consider: What did Paul mean when he said he could do all things through Christ who strengthens him?

Living under house arrest allowed Paul to use his time productively. He was able to receive visitors from all over Asia Minor with updates from the churches. He was chained to a soldier but not chained in a dungeon so he remained healthy and able to dictate responses to the churches through Timothy. Strangely enough, the situation might have even been safer for Paul than the one he had been in since the Roman soldiers would keep him alive. Everywhere else he went seemed to have people who wanted him dead. The only catch was the expense of it all.

Thanks to the generosity of the Philippians, Paul was able to remain where he was and do the work of God. It was not ideal nor comfortable, but as Paul wrote, he learned to be content in all circumstances. It didn’t matter whether he was in a mansion or a jail cell, he found joy and contentment serving his brothers and sisters in Christ, and it was Christ who gave Him the strength to do it.

Paul could do all things through Christ who strengthened him. This is a verse that gets taken out of context frequently to suggest that Christ will give us the strength to accomplish anything in this world. Instead, Paul was referring to the strength Christ provides in enduring hardship. We endure hardship for the sake of the gospel knowing that it is temporary and that it will bring glory to Christ and people to faith in Him. Paul’s point was actually to let Philippi know that in sharing their gift with him, they were sharing in his suffering and, more importantly, the fruit that it would produce.

Whatever ministry Christ was able to do through Paul in Rome, the Philippian church was a part of it because their gift enabled it to happen. When we support a missionary or a ministry with our time and resources, we can share in the joy of the fruit it bears for the kingdom of God. We don’t give with the intention of receiving riches in this world, but with the blessing of being a part of God’s kingdom expansion. That should be something that fills us with joy, purpose, and meaning! With that said, Paul’s prayer was not in vain. God really does supply our needs and loves a cheerful giver.

Dear heavenly father, stir up in us a desire to see Your kingdom grow in this world. Please raise up churches that teach sound doctrine and produce bold and passionate people for the gospel. Thank You for giving us the strength to endure hardship and suffering for the sake of Christ, and help us to focus on the day in which we will all be together in Your presence. Amen.