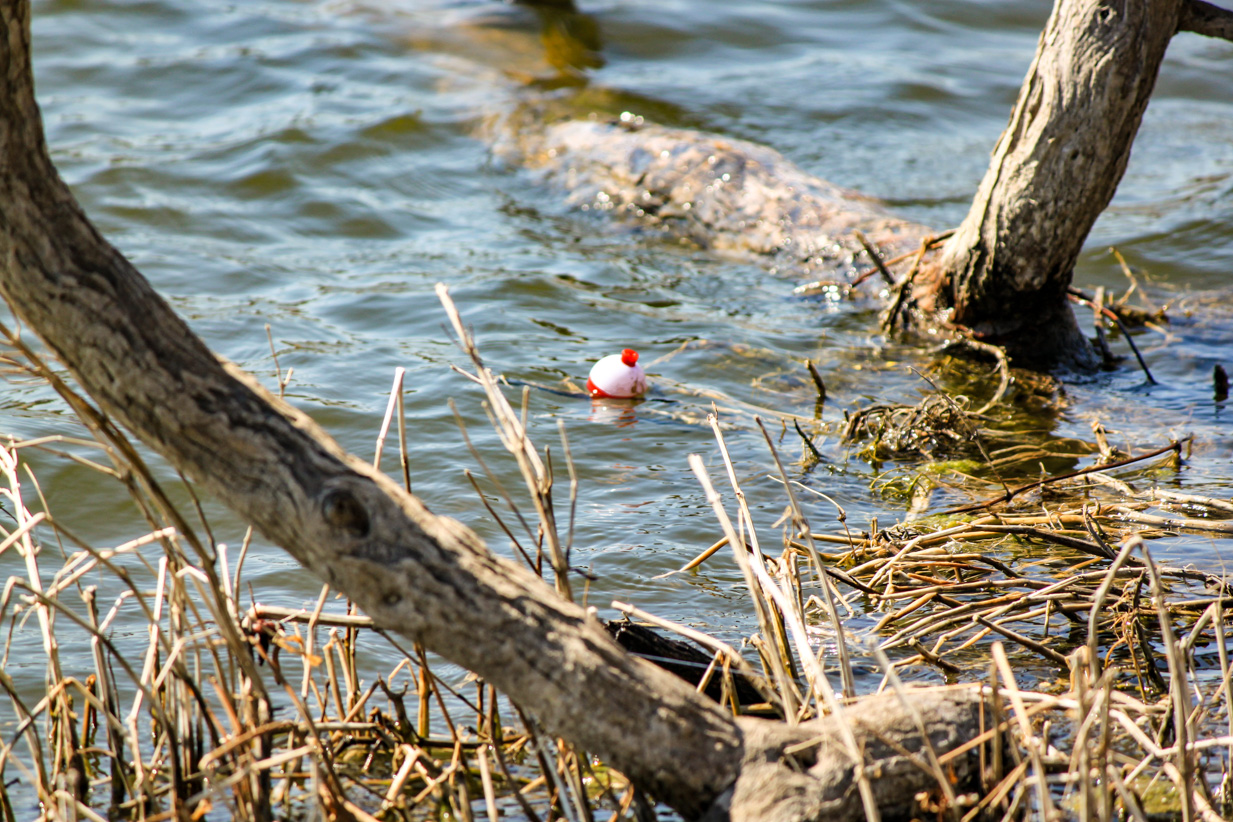 Chapter 4:21-23 (ESV) - Greet every saint in Christ Jesus. The brothers who are with me greet you. All the saints greet you, especially those of Caesar's household.

The grace of the Lord Jesus Christ be with your spirit.

Question to consider: Why did Paul especially note the saints of Caesar’s household?

I may just be reading this into the text, but these final words from Paul seem almost giddy to me. The entire letter was one of thanksgiving for the Philippian church who gave Paul money to help sustain him under house arrest in Rome. The Philippians more than anyone else understood the ministry opportunity that was given to Paul being chained to a Roman guard, and Paul wanted to make sure they knew that their gift was a fellowship in his suffering and even more so in the fruit that would be produced from that suffering. They sacrificed their earthly wealth so that he could continue to spread the gospel throughout the Roman guard.

So when Paul gave a greeting from all the saints, especially those of Caesar’s household, I have to think that if they had emoji’s in Paul’s day, he would have had a large grin emoji next to it. Paul may not even have considered the fact that his letters to disciple the churches in Ephesus, Colossae, and Philippi would be canonized in scripture, but he knew that God had a mission for him there to reach Rome for Christ.

Think about what a miracle that was for the Holy Spirit to change the hearts of battle-hardened soldiers for Rome! Their hearts had been trained to be a merciless instrument of Roman domination. They were trained to crush the hopes of their enemies and prisoners, but being in charge of Paul, each shift became a captive audience of the gospel, and the Spirit of God turned their hearts of stone to hearts of flesh, and they experienced the grace and mercy of God as they were clothed in the righteousness of Christ.

If there is anything I hope you get from this study it is that regardless of where God has you in life, when you belong to Christ, you are a shining light of righteousness in a dark corner of the world. Christ will strengthen you through His church to stand firm in your faith, and His word will do its work even on the hardest of hearts. Our suffering in this world is temporary, but the fruit born out of that suffering is eternal. May the grace of the Lord Jesus Christ be with your spirit, and to our God and Father be glory forever and ever. Amen.

Dear heavenly father, thank You for softening the hardest of hearts. May Your work be done through us so that we may be a witness of Your glory in the world. Amen.