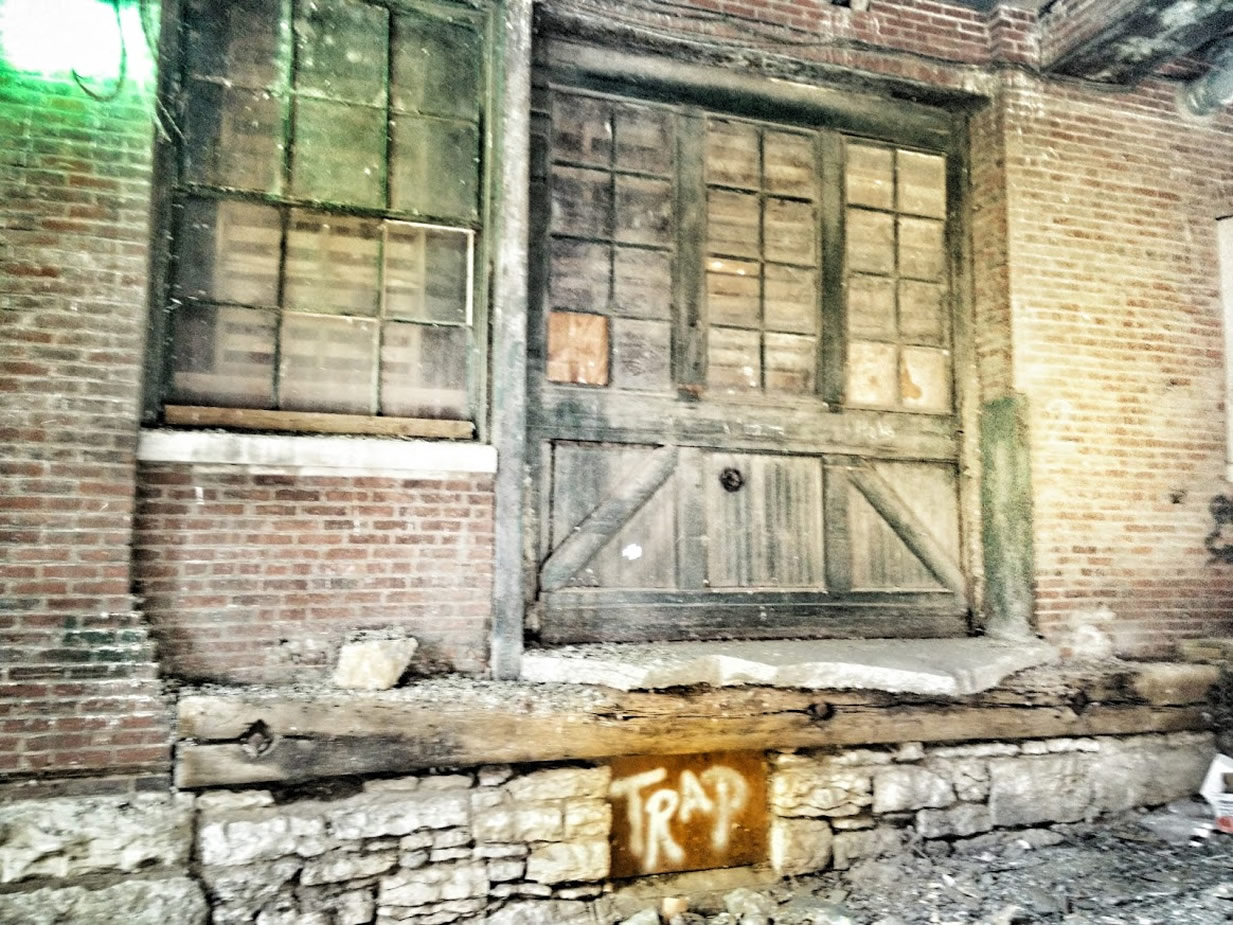 Chapter 1:1-5 (ESV) - In the days when the judges ruled there was a famine in the land, and a man of Bethlehem in Judah went to sojourn in the country of Moab, he and his wife and his two sons. The name of the man was Elimelech and the name of his wife Naomi, and the names of his two sons were Mahlon and Chilion. They were Ephrathites from Bethlehem in Judah. They went into the country of Moab and remained there. But Elimelech, the husband of Naomi, died, and she was left with her two sons. These took Moabite wives; the name of the one was Orpah and the name of the other Ruth. They lived there about ten years, and both Mahlon and Chilion died, so that the woman was left without her two sons and her husband.

Question to consider: What does Elimelech’s move say about his faith?

Elimelech moves his family from Bethlehem in Judah to Moab because of a famine, and there he died. To the modern reader, this sounds like mere background information so people would know how Naomi came to be an Israelite widow in a different land. He would seem like a man who must have cared deeply for his family, willing to do what it takes to provide for them during hard times. Personally, I can relate to this after having moved my family to reduce our tax burden and bring us closer to our home church.

However, if there is one thing I’ve learned about scripture, words are never wasted, and background information and context are crucial to understanding the text. The first thing to consider is the move itself. Judah was part of the promised land of God. Moab was a wicked place that was born out of incest when Lot’s daughters sought to further their family line after their mother had died during their exit from Sodom (see Genesis 19:30-38). Even if Elimelech had fallen on hard times, he could have sold his inheritance and worked as a slave to a fellow Israelite, knowing that he’d get his land back at the next Jubilee. To move to Moab would require that he abandon his inheritance and swear allegiance to the Moabite God, Chemosh.

The next thing to consider is that their hometown, Bethlehem, was in the midst of a famine. Bethlehem in hebrew means, “House of Bread and Praise.” So it is significant that a place that has been named for God’s abundant provision was experiencing a famine. Famine was not just a climate event that devastated a farming community. Famine was a specific curse that was promised by God in Leviticus 26 if His people did not uphold the covenant of Moses.

How should Elimelech have responded? Repentance! He could have humbled himself before God, confessed his sin and that of his people and trusted in God’s mercy to forgive and provide for his family during the hard times. Instead, he trusted in the prosperity of Moab and decided that personal comfort and wealth was more important than a relationship with his creator, and apparently, he taught his sons to do the same since they took for themselves Moabite wives which God had forbidden them to do.

Heavenly Father, we know that you are in control of all things and care for your children even in the midst of famine and disease. May we turn to you in times of difficulty and blessing so that we seek a life that brings you glory and praise. In doing so, let others see your good works so that they may repent and turn to you. Amen.