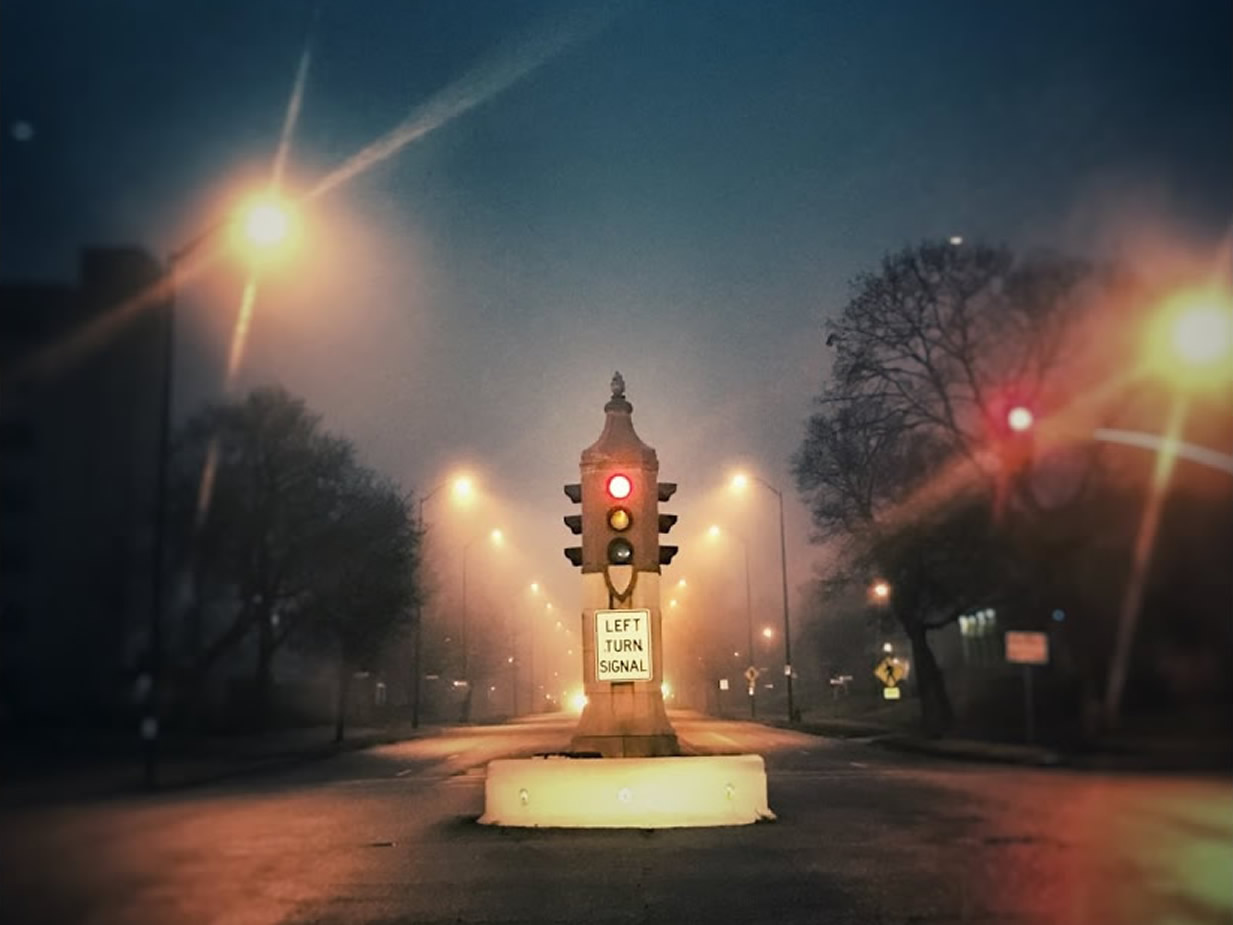 Chapter 1:15-18 (ESV) - And she said, “See, your sister-in-law has gone back to her people and to her gods; return after your sister-in-law.” But Ruth said, “Do not urge me to leave you or to return from following you. For where you go I will go, and where you lodge I will lodge. Your people shall be my people, and your God my God. Where you die I will die, and there will I be buried. May the Lord do so to me and more also if anything but death parts me from you.”  And when Naomi saw that she was determined to go with her, she said no more.

Question to consider: Why does Ruth insist on going with Naomi?

We left off yesterday with both Orpah and Ruth stating that they would like to go with Naomi until Orpah decided that having a family was more important to her than becoming a Jewish proselyte. Verse 15 supports the Targum interpretation of verse 10. At first glance of today’s passage, it would seem that Ruth is incredibly loyal to Naomi. Once again, I think the Targum provides insight that Ruth’s loyalty is instead a statement of faith in Naomi’s God:

So it would seem that Naomi was testing to make sure Ruth’s faith was true, asking her to think about what she’d be sacrificing to follow after God. Today, if the gospel is preached, it can sound like a salesman trying to get someone to drive out of the showroom with a brand new car. It’s important though that people understand the truth about sin, salvation, and the cost of following Jesus. When someone comes to faith, they become an enemy of the devil. So even if we have peace in our relationship with God, we have the world, the devil, and our own flesh working against us. If people are not made aware of this when they come to faith, it can cause a young and fragile faith to quickly be extinguished.

Dear heavenly Father, we are forever grateful to You in showing us mercy and redeeming us when we were still far away from You. Please help us to have the humility of our sister, Naomi, and return to you when we sin, and the faithfulness of our sister Ruth as we seek to honor you and serve our brothers and sisters in Christ. Amen.