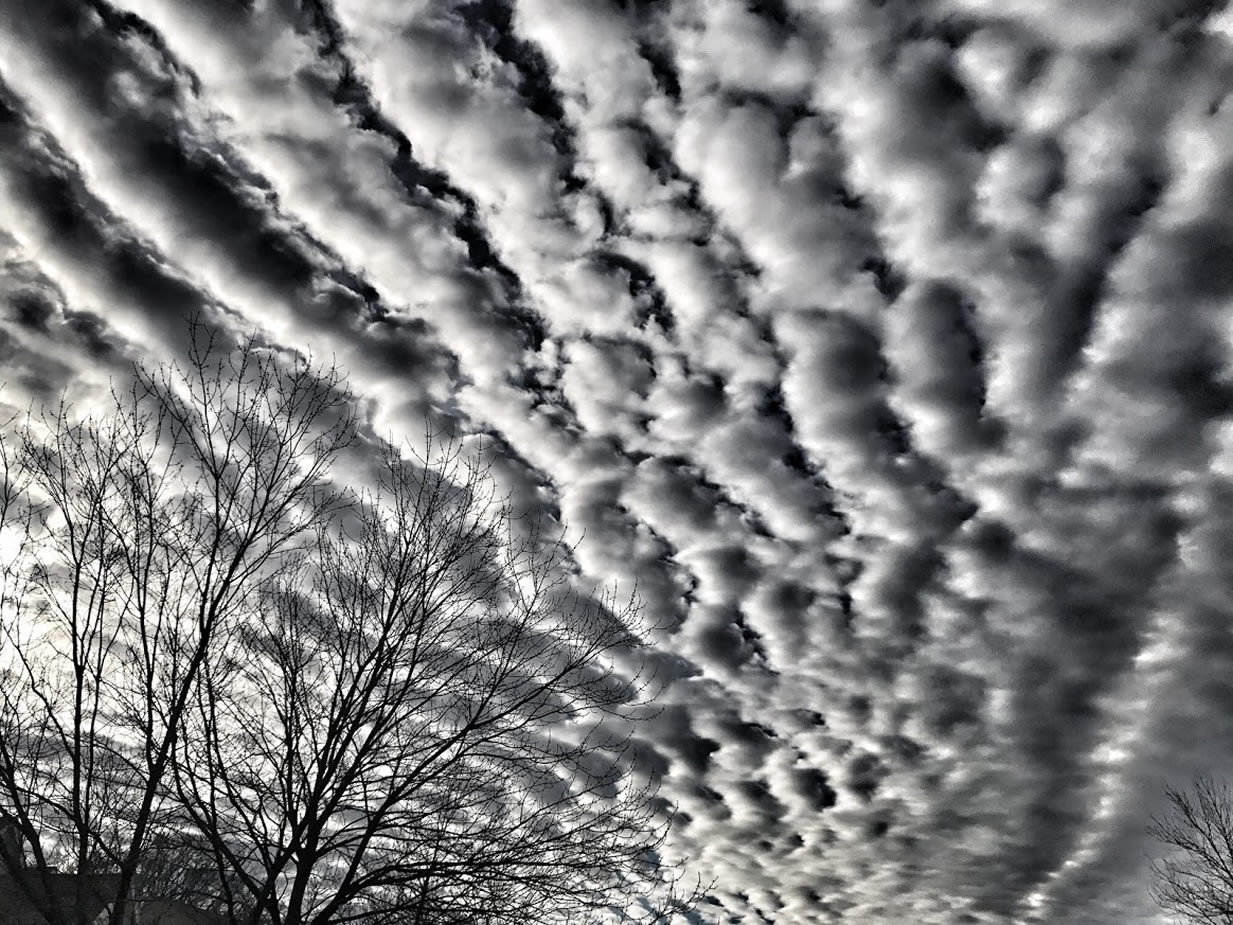 Chapter 1:19-22 (ESV) - So the two of them went on until they came to Bethlehem. And when they came to Bethlehem, the whole town was stirred because of them. And the women said, “Is this Naomi?” She said to them, “Do not call me Naomi; call me Mara, for the Almighty has dealt very bitterly with me. I went away full, and the Lord has brought me back empty. Why call me Naomi, when the Lord has testified against me and the Almighty has brought calamity upon me?”

So Naomi returned, and Ruth the Moabite her daughter-in-law with her, who returned from the country of Moab. And they came to Bethlehem at the beginning of barley harvest.

Despite Elimelech’s lack of faith, it appears that they were well known in the community at Bethlehem. Her appearance must have been quite the shock since the women of the community questioned whether she was even the same woman they knew. Whatever wealth she and Elimelech had accumulated before they left was obviously gone since she proclaims that she “went away full, and the Lord has brought me back empty.”

Her reaction to her circumstances is interesting. When we think of bitterness, we think of someone who has been so beat down by their circumstances that they are angry at life, humanity and God. If this was the case though, I don’t think Ruth would have clung to Naomi and desired to worship her God. Instead, I think Naomi was saying something similar to our modern expression: God has given me a bitter pill to swallow. She was recognizing that God was disciplining her, but her response was to come back to God in repentance (which is what Elimelech should have done). If she were angry and bitter toward God, she would not have returned to Bethlehem. She would have stayed in Moab and found another husband.

When we are being disciplined by God, our reaction should be like David’s in 2 Samuel 24:14, “Let us fall into the hand of the Lord, for his mercy is great; but let me not fall into the hand of man.” The Lord’s judgment may be a bitter pill for us to swallow, but His mercy is great so we know that when we repent and turn back to Him, there is hope to be found when the judgment is lifted. In this case, God led them home to Bethlehem at the beginning of barley harvest which as we will see in the coming days would bring a blessing greater than Naomi could have hoped for or imagined.

Merciful Father, thank you for your perfect patience with us as we continue to fall into sin. We long for the day when sin and death will finally be a thing of the past. Please continue to sanctify us with your Holy Spirit so that we can look more and more like our risen saviour, Jesus. Amen.