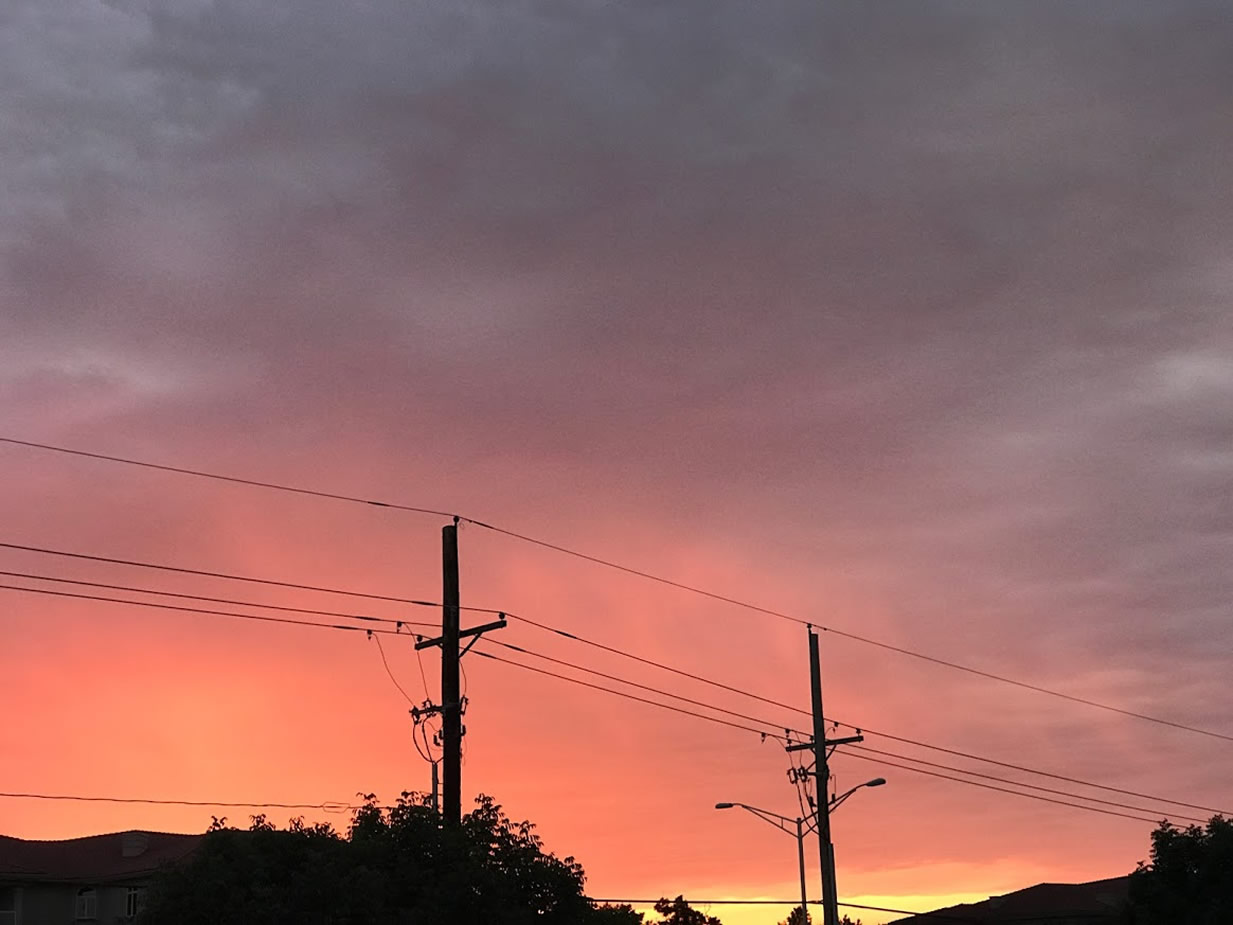 Chapter 1:6-14 (ESV) - Then she arose with her daughters-in-law to return from the country of Moab, for she had heard in the fields of Moab that the Lord had visited his people and given them food. So she set out from the place where she was with her two daughters-in-law, and they went on the way to return to the land of Judah. But Naomi said to her two daughters-in-law, “Go, return each of you to her mother's house. May the Lord deal kindly with you, as you have dealt with the dead and with me. The Lord grant that you may find rest, each of you in the house of her husband!” Then she kissed them, and they lifted up their voices and wept. And they said to her, “No, we will return with you to your people.” But Naomi said, “Turn back, my daughters; why will you go with me? Have I yet sons in my womb that they may become your husbands? Turn back, my daughters; go your way, for I am too old to have a husband. If I should say I have hope, even if I should have a husband this night and should bear sons, would you therefore wait till they were grown? Would you therefore refrain from marrying? No, my daughters, for it is exceedingly bitter to me for your sake that the hand of the Lord has gone out against me.” Then they lifted up their voices and wept again. And Orpah kissed her mother-in-law, but Ruth clung to her.

Question to consider: Why did Naomi want Orpah and Ruth to stay in Moab?

The person who acted in faith in this story is Naomi who turned to the Lord for her salvation and invited her daughters-in-law to do the same. It may seem like the opposite when she tells them to go back to their families and marry among their people, but she was in fact telling them to make a choice between their god and the God of Israel.

To argue this, I appeal to the Targum for Ruth. The Targum were essentially Aramaic paraphrases of the Old Testament written by 1st century AD Jews and provide insight into how the texts were viewed by the ancient Jews. We wouldn’t consider them part of the canon of scripture, but that does not mean we can’t get some historical context from them.

Ultimately, Orpah decided that the sacrifice of leaving with Naomi was too great when Naomi reminded her that she was too old to bear more sons for them to take as husbands. So Orpah remained in Moab. You may be asking, “Why couldn’t Orpah just marry another Israelite?” Once again, this deals with inheritance. If Naomi could produce more sons for Ruth and Orpah to marry, those sons would have an inheritance in the land. However, Naomi is too old for this, and they would probably be hard-pressed to find an Israelite that would be willing to marry a Moabite woman, even if she were a proselyte. So it would indeed require a personal sacrifice as it appeared that she would have to live out her days as a poor widow if she went with Naomi.

Looking at the actions of Orpah and Ruth, I have to ask myself whether I’d be willing to make such a sacrifice for my faith in Jesus. Do I value my relationship with God above the things I desire for my own life?

Father God, please help us to focus on you and what you desire of us when we are caught up in our own plans for life. When life gets difficult, help us to remember that you are both sovereign and good, and we can put our trust in you. Above all, thank you for sending Jesus to bear our sins so that we can enjoy you forever. Amen.