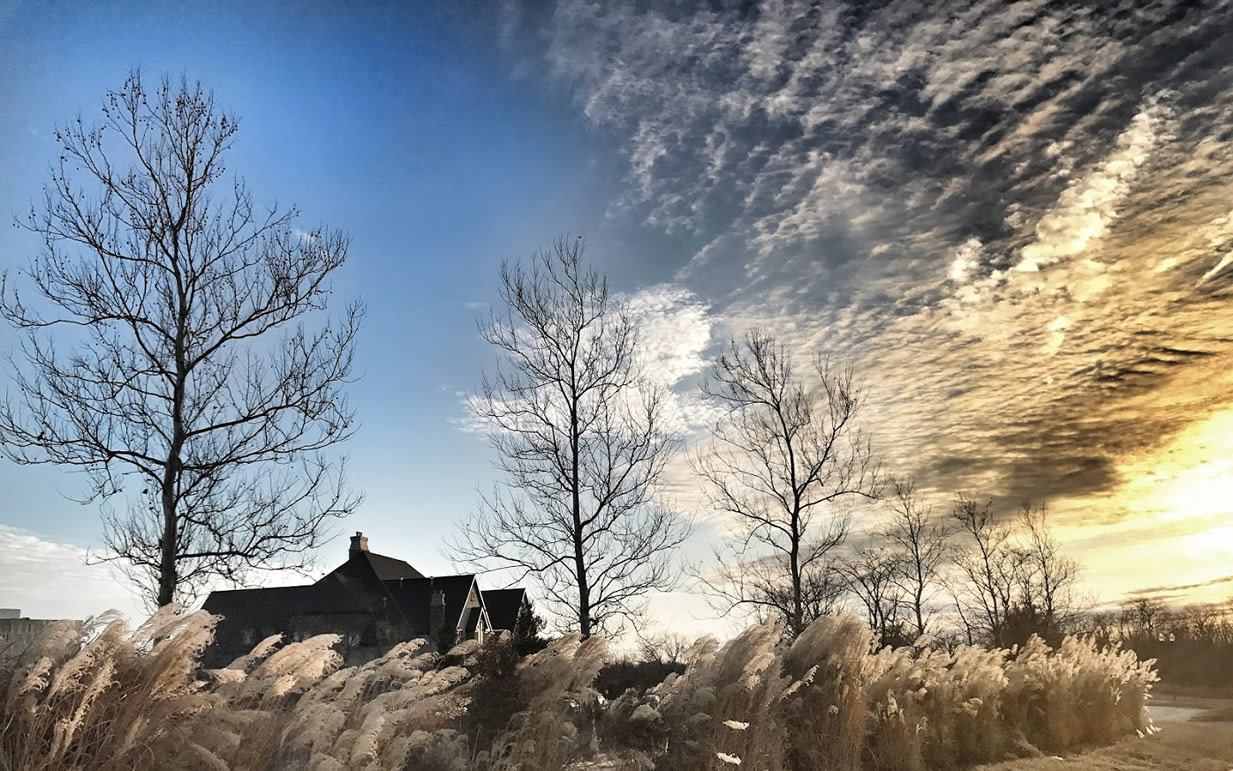 Chapter 2:1-7 (ESV) - Now Naomi had a relative of her husband's, a worthy man of the clan of Elimelech, whose name was Boaz. And Ruth the Moabite said to Naomi, “Let me go to the field and glean among the ears of grain after him in whose sight I shall find favor.” And she said to her, “Go, my daughter.” So she set out and went and gleaned in the field after the reapers, and she happened to come to the part of the field belonging to Boaz, who was of the clan of Elimelech. And behold, Boaz came from Bethlehem. And he said to the reapers, “The Lord be with you!” And they answered, “The Lord bless you.” Then Boaz said to his young man who was in charge of the reapers, “Whose young woman is this?” And the servant who was in charge of the reapers answered, “She is the young Moabite woman, who came back with Naomi from the country of Moab. She said, ‘Please let me glean and gather among the sheaves after the reapers.’ So she came, and she has continued from early morning until now, except for a short rest.”

Question to consider: What do we learn about the character of Ruth in these verses?

As we mentioned yesterday, Naomi and Ruth came back to Bethlehem at the beginning of the barley harvest. This was a blessing for them since they came back to Bethlehem destitute, and this provided an immediate way for them to put food on the table. Leviticus 19:9-10 says, “When you reap the harvest of your land, you shall not reap your field right up to its edge, neither shall you gather the gleanings after your harvest. And you shall not strip your vineyard bare, neither shall you gather the fallen grapes of your vineyard. You shall leave them for the poor and for the sojourner: I am the Lord your God.”

Today, we can hardly fathom something like this. Private land ownership and harvesting techniques in America would never provide such an opportunity as gleaning. Farmers have incredibly efficient machines that harvest every crop in the field, and anyone caught trying to pick from someone else’s field without permission would be arrested for trespassing. Instead, we try to take care of the poor through government sponsored welfare programs.

Modern day welfare programs fail because although they try to address poverty, they don’t capture the same spirit that gleaning does. The first thing to note is that God doesn’t specifically define what the “edge” is when He says “you shall not reap your field right up to its edge.” This leaves room for the generosity of the land owner. One of the reasons that modern welfare doesn’t work is because money is distributed by a government entity who funds it through taxes. This creates a spirit of entitlement for the recipient who thinks about what the government “owes” them instead of a spirit of gratitude because someone willingly shared their land for them to gather. The taxpayer feels bitter about the welfare arrangement because they pay taxes out of obligation rather than helping an individual out of generosity.

Also, although the one who is gleaning is technically receiving a form of charity to get them through their poverty, it requires work on their part to gather what they need. God created us for labor, and receiving welfare without any way to work for it strips people of dignity and fosters negative traits like laziness and hopelessness.

The first thing we learn about Ruth in this chapter is that she is humble. The servant in charge of the reapers told Boaz that Ruth asked for permission to glean. She did not have to do this since it was required by the Law of Moses, but in asking she showed respect and gratitude. We also learn that Ruth is a hard worker. The foreman noticed that she gleaned the entire day with only a short rest.

A final note about this passage is the way that the workers interact with Boaz. He pronounced a benediction on them, and they returned the blessing. This seems like a stark contrast to the way workers and owners address each other in today’s economy.

Lord of the harvest, thank you for creating us for work and help us to honor you with our time and efforts. May we be a blessing to our employers, customers and teachers and demonstrate our love for Christ in our jobs and classrooms. Amen.