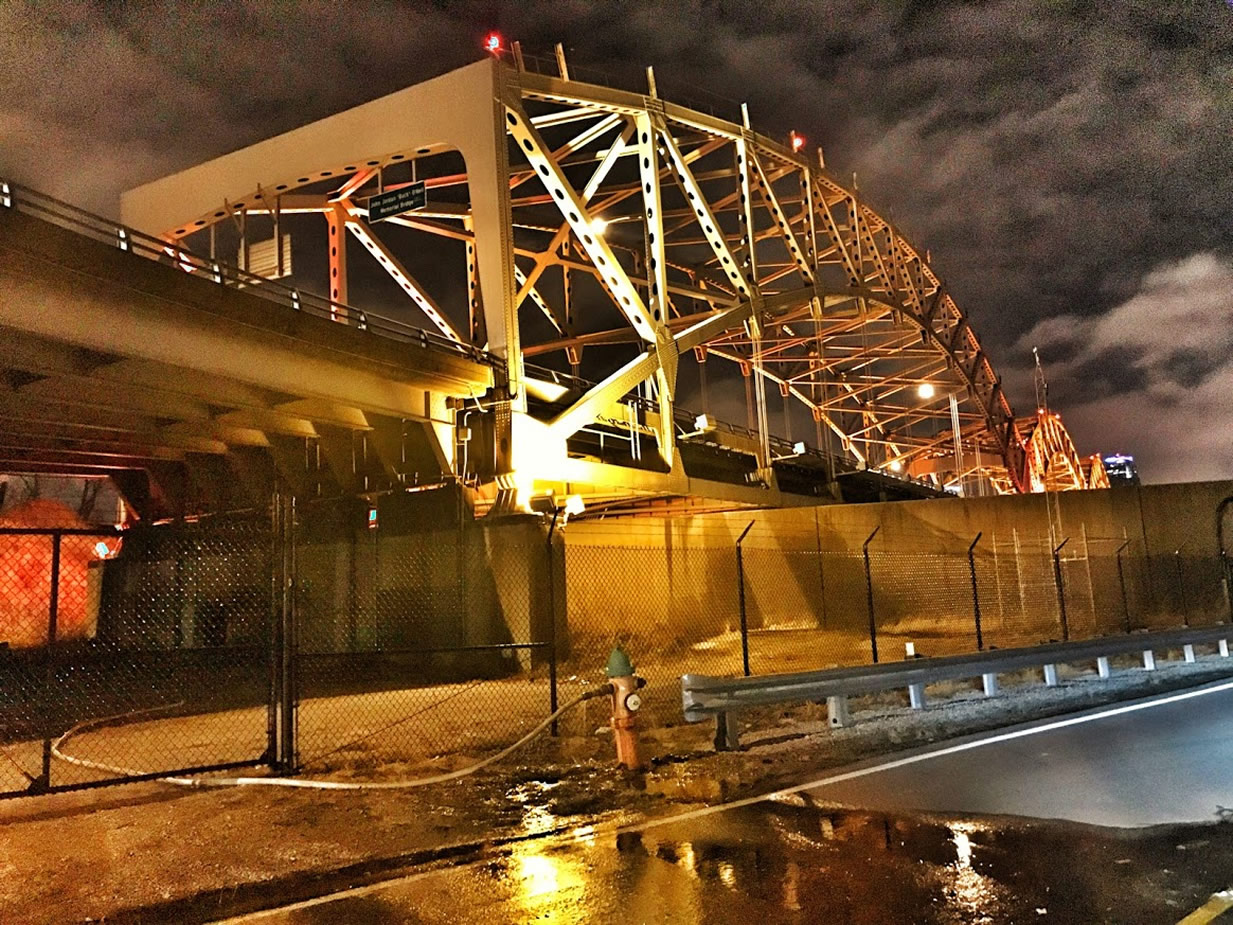 Chapter 2:17-23 (ESV) - So she gleaned in the field until evening. Then she beat out what she had gleaned, and it was about an ephah of barley. And she took it up and went into the city. Her mother-in-law saw what she had gleaned. She also brought out and gave her what food she had left over after being satisfied. And her mother-in-law said to her, “Where did you glean today? And where have you worked? Blessed be the man who took notice of you.” So she told her mother-in-law with whom she had worked and said, “The man's name with whom I worked today is Boaz.” And Naomi said to her daughter-in-law, “May he be blessed by the Lord, whose kindness has not forsaken the living or the dead!” Naomi also said to her, “The man is a close relative of ours, one of our redeemers.” And Ruth the Moabite said, “Besides, he said to me, ‘You shall keep close by my young men until they have finished all my harvest.’” And Naomi said to Ruth, her daughter-in-law, “It is good, my daughter, that you go out with his young women, lest in another field you be assaulted.” So she kept close to the young women of Boaz, gleaning until the end of the barley and wheat harvests. And she lived with her mother-in-law.

Question to consider: What was Naomi’s reaction to the grain Ruth had gathered?

I did some calculating on an ephah of barley because it seemed like there were a wide variety of answers people were giving. I consistently found that an ephah was equal to 22 liters. I converted 22 liters to dry gallons and came up with 4.994 dry gallons. A dry gallon of grain is approximately 5 pounds so Ruth gathered about a 25 pound bag of barley. This certainly was well above what someone could expect to gather while gleaning, and Naomi assumed that whomever let Ruth take home this much grain must have taken notice of her.

Even if Ruth was only to continue gleaning, she was blessed because she found a place where she could gather safely until the end of the harvest. Naomi knew that the Lord was going to satisfy their needs, but when she found out that it was Boaz, it became clear that the Lord had greater things in mind. Boaz was a kinsman redeemer for the family of Elimelech. According to Levitical law, a kinsman redeemer (goel) was a person who was able to restore the personal or property rights of a close relative. So if you had sold yourself into slavery to pay a debt, they could purchase your freedom, if you had lost your land, they could purchase it back for you. In this case, Boaz could restore Elimelech’s inheritance to the descendants of Naomi by marrying Ruth.

This concept of the kinsman redeemer points to Christ. Isaiah 41:14 says, “Fear not, you worm Jacob, you men of Israel! I am the one who helps you, declares the Lord; your Redeemer (goel) is the Holy One of Israel.” The Holy One of Israel is another name for the Messiah. This was fulfilled in Jesus, who redeemed us from sin and death by his sacrifice on the cross.

Dear heavenly Father, thank you for sending our kinsman redeemer to save us from our slavery to sin and death and giving us an everlasting inheritance. We also thank you for this beautiful example of how you not only provide our daily needs but generously care for our future. We love you and lift our lives up to you in Jesus’ name. Amen.