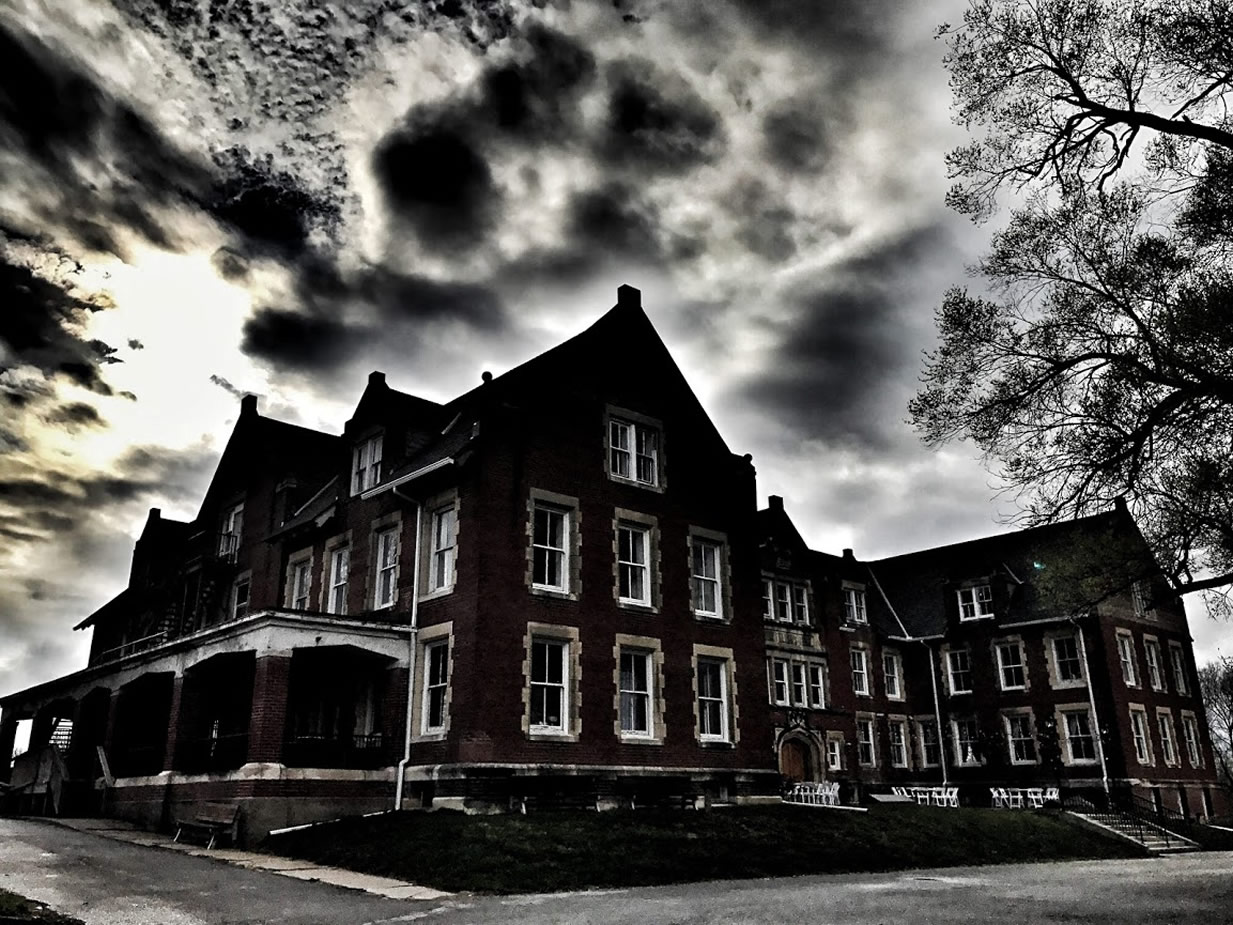 Chapter 3:1-6 (ESV) - Then Naomi her mother-in-law said to her, “My daughter, should I not seek rest for you, that it may be well with you? Is not Boaz our relative, with whose young women you were? See, he is winnowing barley tonight at the threshing floor. Wash therefore and anoint yourself, and put on your cloak and go down to the threshing floor, but do not make yourself known to the man until he has finished eating and drinking. But when he lies down, observe the place where he lies. Then go and uncover his feet and lie down, and he will tell you what to do.” And she replied, “All that you say I will do.” So she went down to the threshing floor and did just as her mother-in-law had commanded her.

Question to consider: What does Naomi mean by seeking “rest” for Ruth?

At the end of chapter 2, we are told that Ruth gleaned until the end of the barley and wheat harvest. So the start of chapter 3 was a few weeks later. The word that is translated “rest” in this passage can also be translated “security.” So Naomi was thinking about Ruth’s future, and although gleaning had taken care of their immediate needs, it was not a long-term solution. Ruth probably would have been a faithful daughter regardless of whether the rest of her days were spent gleaning, but when we love someone, we desire the very best for them. Naomi realized that Boaz was a man of good character who had the ability to care for Ruth as her kinsman redeemer so she decided to play the matchmaker.

All of this can seem very foreign to us since we are used to people entering into dating relationships and choosing their own spouse. Unfortunately, this is probably one of the major reasons why the divorce rate is so high in our world today. It is very difficult to objectively discern the character and nature of a person from inside a romantic relationship. After all, when dating, people tend to put their best foot forward as they try to woo the other person to engage their romantic feelings, and it may not be with an end goal of marriage. After your feelings are heavily invested in another person, your decision-making skills have been compromised.

In case you are thinking that Noami was being opportunistic in finding Ruth a husband, peek ahead at verse 12 to see that there was a closer relative to Naomi that should have first been considered to be the redeemer. However, after the weeks that they’d spent together, Naomi could see that Boaz was the one God had in mind for Ruth. So she was more concerned with Ruth’s well being than she was about wealth or social status.

Dear heavenly Father, thank you for the gift of marriage and for caring for your people. Boaz being the husband and redeemer of Ruth is a wonderful picture of how Christ has redeemed His church. Please fill our lives with people who can help us in our relationships and in finding our rest and security in you. Amen.