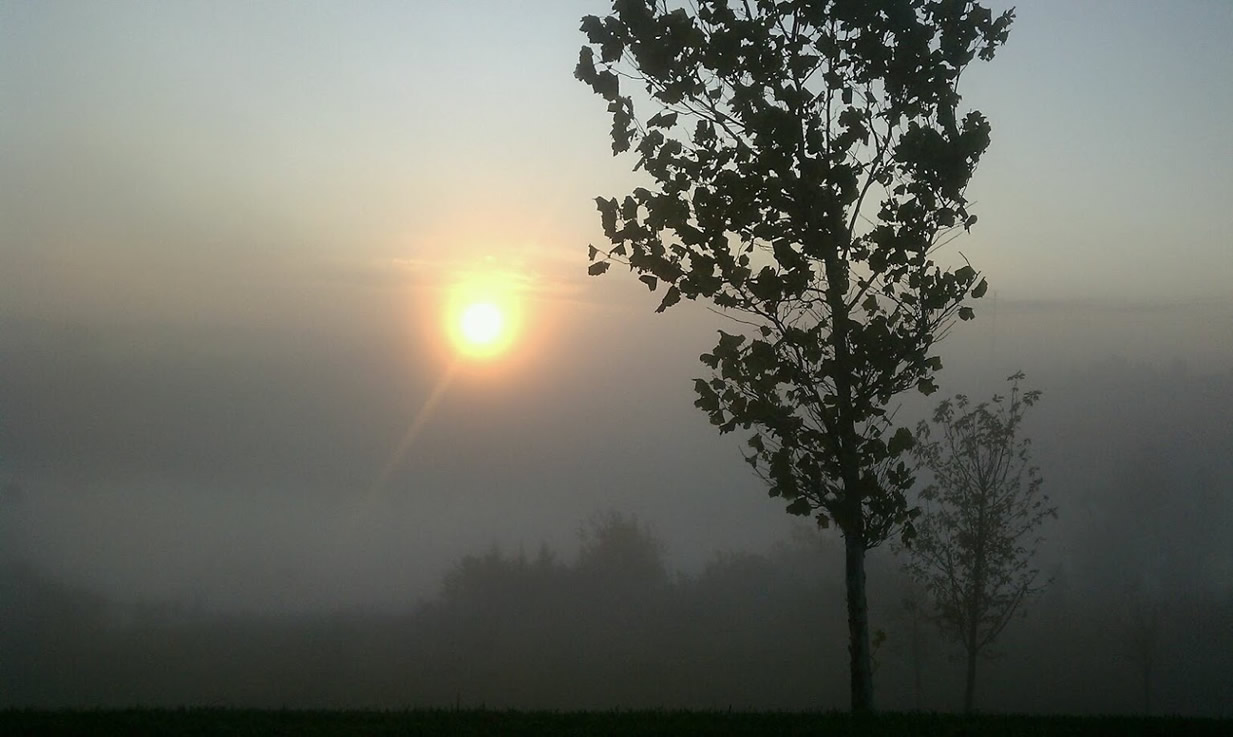 Chapter 3:14-18 (ESV) - So she lay at his feet until the morning, but arose before one could recognize another. And he said, “Let it not be known that the woman came to the threshing floor.” And he said, “Bring the garment you are wearing and hold it out.” So she held it, and he measured out six measures of barley and put it on her. Then she went into the city. And when she came to her mother-in-law, she said, “How did you fare, my daughter?” Then she told her all that the man had done for her, saying, “These six measures of barley he gave to me, for he said to me, ‘You must not go back empty-handed to your mother-in-law.’” She replied, “Wait, my daughter, until you learn how the matter turns out, for the man will not rest but will settle the matter today.”

Question to consider: Why did Boaz give Ruth more grain to take back with her?

If I were able to hang out with Boaz for a day, one of the questions I’d ask him is whether he would have eventually asked Ruth to marry him on his own, or if instead he was too shy to ask for fear that she’d reject him. Instead of acting like he was obligated to redeem Ruth, he calls it her greatest kindness to even ask him to redeem her in verse 10 from yesterday when he thought she could have wed a younger, richer man. Of course, had she done that, she would not have taken care of Naomi.

In Targum Ruth, the following is added, “Then he measured six seah of barley and placed it upon her, whereupon strength to carry it was given to her from God. At that moment it was announced through the medium of prophecy, that six of the most righteous men were destined to descend from her, each one of whom would be blessed with six blessings -- David, Daniel and his companions, and the King-Messiah. Then Boaz went into the city."

A seah of barley translates to 1.66 dry gallons. Remember a couple of days ago, I said that a dry gallon weighed about 5 pounds. So, the total amount he gave her according to this passage is 6 x 1.66 x 5 which is almost 50lbs of grain (twice as much as she took home before). Commentators I read propose that the translators got the measurement wrong since they assume this was too much for a young woman to carry (which I think is crock since I know plenty of young women who can carry their 50lb child). The Targum passage attributes the amount to be prophetically pointing to those that would descend from Ruth. That’s a cool idea, but I am a skeptic of this since it was written well after the incident, and nothing else in scripture ever suggests that Boaz was reacting to a word from God.

I think Boaz knew how important Naomi was to Ruth (after all she was both her mother-in-law and spiritual mother who introduced her to God), so it was important to him to make sure Naomi was given assurance that Boaz had every intention of caring for her and Ruth. So he gives Ruth an even greater abundance of grain to take back to her (she thought 25lbs was a lot? I’ll give her twice that!). By this gift Naomi knows that Boaz is serious about marrying Ruth.

Naomi then reminds Ruth to be patient and trust that Boaz would get the matter settled quickly and favorably because I’m sure Ruth was a bit nervous about the outcome of this whole situation. After all, the moment she proclaimed her right to marry, she learned that there was a closer relative who could claim her before Boaz. I think she liked the idea of marrying Boaz, but she did not like the idea of marrying someone she hadn’t met. How hard it is to trust God during times of uncertainty!

Heavenly Father, you provide for us more richly than we deserve. Help us to trust that you are in control of all things and give us peace and patience to wait on your goodness. You have promised that you will never leave us nor forsake us now that we belong to Christ. Help us to find rest in that when everything in this world works against us. Amen.